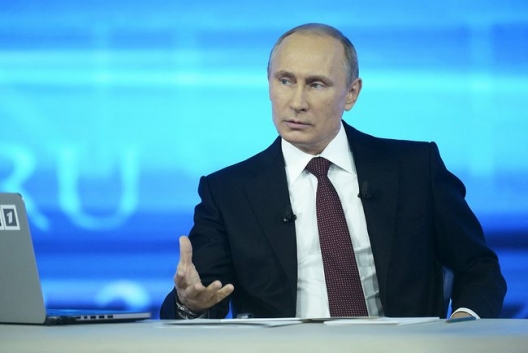 The principal problem with the argument against NATO enlargement is that it never offers an alternative beyond leaving Europe frozen in time in 1989. Had NATO refused to expand, imagine the fear that would exist today in the Baltics and in Poland concerning Russian intentions. What would the relationship between Hungary and Romania look like if they had remained outside Western institutions, and Hungarian politicians continued to eye formerly Hungarian territory in Romania? Had NATO and the EU not expanded, it’s unlikely Central and Eastern European leaders would have developed their countries into stable democracies.

Through NATO and EU enlargement, the West sought to eliminate the insecurities that had helped create the conditions for WWI, WWII, and the Cold War. The policy had its failures, namely an inability to help Russia find its place in Europe and an inability to assist Georgia and Ukraine even though successive American administrations have tried to do both. Putin has illustrated his alternate vision, based on the insecurity of his neighbors, as he seeks to upend the post–Cold War settlement that in his view was imposed by the West. But this vision is not designed to foster either peace or prosperity in the region. We should not give up on a Europe whole, free and at peace, and we should not fall into the trap of believing that our policies are to blame for Putin’s aggression, which in large part was undertaken to shore up his domestic political position. The vision Bush outlined 25 years ago for Europe inspired great progress and has been followed by his three successors. Buying into Putin’s vision and believing his actions are our fault would be a significant step back.

James Goldgeier is dean of the School of International Service at American University. You can follow him on Twitter @JimGoldgeier.