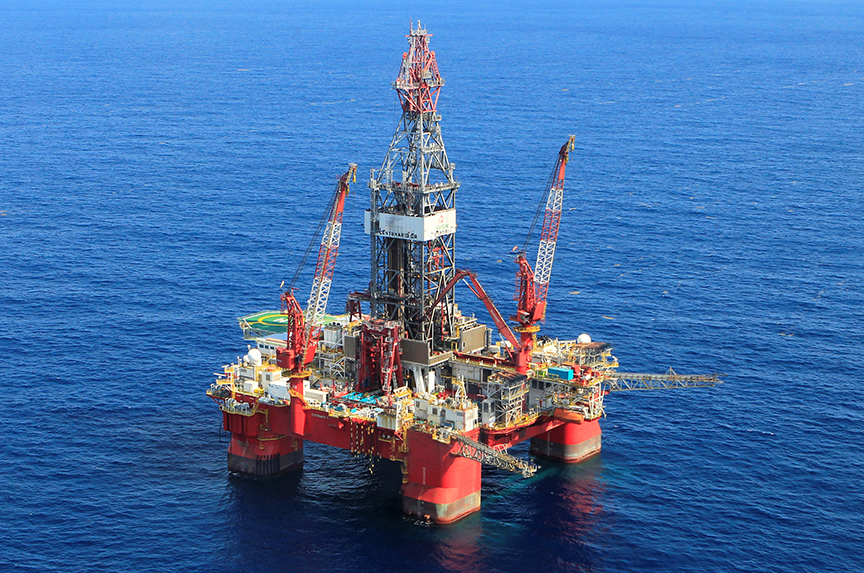 A general view of the Centenario deep-water oil platform in the Gulf of Mexico off the coast of Veracruz, Mexico. (Reuters/Henry Romero)

While the US-Mexico relationship has been making headlines because of the political fallout from US President Donald Trump’s demand that Mexico pay for a border wall, it is important to consider Mexico’s role in global and regional energy markets as well as its energy relationship with the United States.

There are at least four salient aspects to consider:

This is the bottom line: coordination of energy policies among the United States, Mexico, and Canada has been and should continue to be a priority in our relationships. It can bring important mutual benefits. Such an approach is consistent with Trump’s “America First” policy that places an emphasis on increasing output of US oil, gas, and renewable energy.

Robert F. Ichord, Jr. is a nonresident senior fellow in the Atlantic Council’s Global Energy Center. He served as the deputy assistant secretary for energy transformation in the Energy Resources Bureau at the State Department from 2011 to 2015.