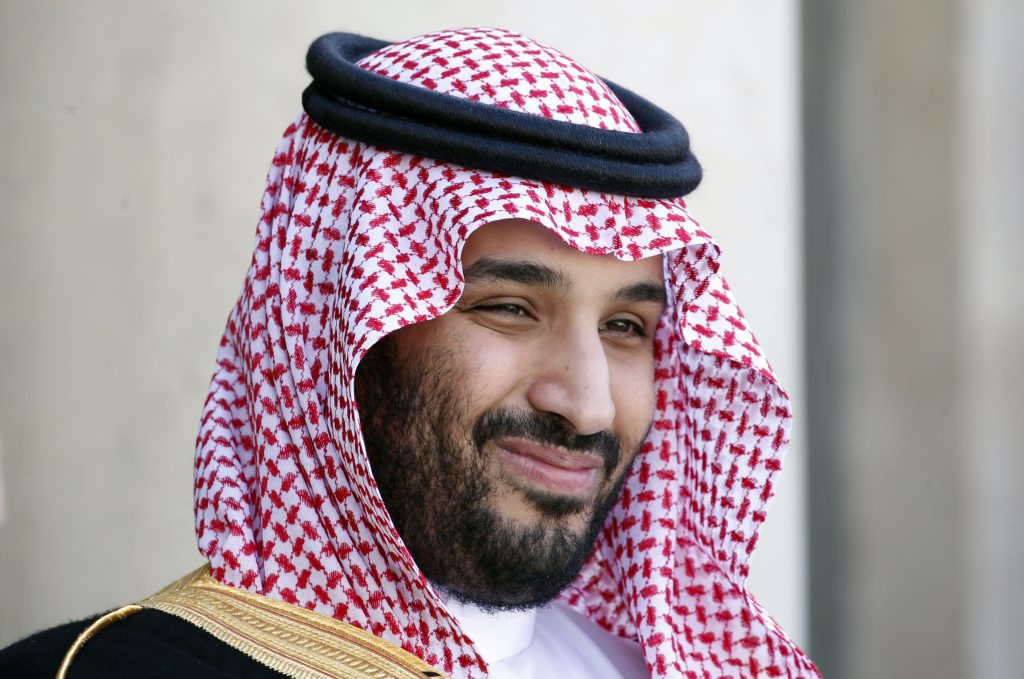 Saudi Arabia’s Deputy Crown Prince, Muhammad bin Salman, gave a fascinating interview to the Economist on January 4. Among the many subjects he covered, one in particular appealed to energy wonks—the privatization of Saudi Aramco.

This topic has been discussed within the kingdom for years, but never got anywhere, probably because a privatized Saudi Aramco would have to publish audited statements. Saudi Aramco, a modern and brilliantly managed company, would likely have no problem in being as transparent as, say, ExxonMobil. However, a transparent Saudi Aramco would allow the public to find out how much money gets diverted to the royal family before income from oil sales enters the accounts of the Ministry of Finance. This could be most embarrassing for the royal family, which would have to explain to Saudis why it is entitled to many billions of dollars at a time when subsidies are being removed and all residents have to pay more for gasoline, water, electricity, etc.

Saudi citizens would not begrudge proper salaries for the princes and princesses who work in the various ministries and the numerous princes in the security services and armed forces.  On the other hand, the public may object strongly to stipends paid to the many princes and princesses not directly employed by the state or stipends paid in addition to their normal salaries as civil servants.

Certainly, Saudi Aramco today has no say on the payments sent to the Royal Diwan, the King’s primary executive office, and how much the Diwan pays to each member of the royal family. The payments to the Diwan are probably transferred before the money enters Saudi Aramco’s accounts. The handful of banks in the United States that negotiate letters of credit opened in favor of Saudi Aramco for oil purchases probably have standing instructions to transfer funds to the Royal Diwan before the money is paid to Saudi Aramco’s accounts. The Royal Diwan thus funded can divvy up the money it receives among the numerous princes and princesses that are part of the Al Saud dynasty. Only a few Saudi princes and trusted advisers of the King get to decide who gets what.

The issue of payments from the Diwan to members of the royal family is sensitive.  Perhaps one of the reasons why the privatization of Saudi Aramco has been delayed so long is that transparency could lead to questions about who is entitled to receive a payment.  At a time of very much lower oil prices, less money is available for distribution to the royal family and to the Ministry of Finance to run the government and invest in the numerous projects required to develop the kingdom.

As hinted by the Deputy Crown Prince, the privatization of Saudi Aramco may start with the company’s affiliates. Many of these, like Sadara, SATORP, Petro Rabigh, or foreign refineries like Motiva, are extremely large and are already structured more transparently than their parent company. If these ventures get privatized, most likely with Saudi Aramco keeping a controlling interest, various ownership formats could be designed to have these affiliates pay some dividends to the family in a transparent way.  A model for this would be the way the British royal family handles its very large holdings in the United Kingdom.

Salman has been tasked with modernizing the economy, and as he mentions in his interview with the Economist, he wants to see if there is any corruption in the oil payments, which is how the payments to the royal family would be characterized today. In other words, Salman wants to put an end to the de facto taxes imposed by the state and the royal family on Saudi Aramco’s income. This implies that the state would have to be funded through a substantial and disclosed income tax, in a country where there is no income tax. Entrenched interests in the private sector, as well as many major and minor royals, will undoubtedly fight the idea of an income tax.

However, Salman is not shying away from political and financial battles. He stands a good chance of winning them in part because he has the support of his father, King Salman, but also, and above all, because he has the support of the under-thirty age group that represents seventy percent of Saudi Arabia’s population. The Crown Prince’s present popularity in the kingdom is rooted in this very large constituency and gives him the power base to push for the reforms needed to take the kingdom forward.

The privatization of Saudi Aramco and its subsidiaries will, if implemented, help the kingdom join the group of modern countries that have proper governance. Increased transparency in the ownership of the largest company in the kingdom, as well as new forms of funding the state, will push the country away from its dependence on oil revenues towards a modern economy more comparable to the G20 countries to which the kingdom belongs.

Image: Saudi Arabia's Deputy Crown Prince, Muhammad bin Salman, said in an interview with the Economist that he is “enthusiastic” about listing shares in Aramco, the state-owned company that is the world’s biggest oil producer. “I believe it is in the interest of the Saudi market, and it is in the interest of Aramco,” he said. (Reuters/Charles Platiau)