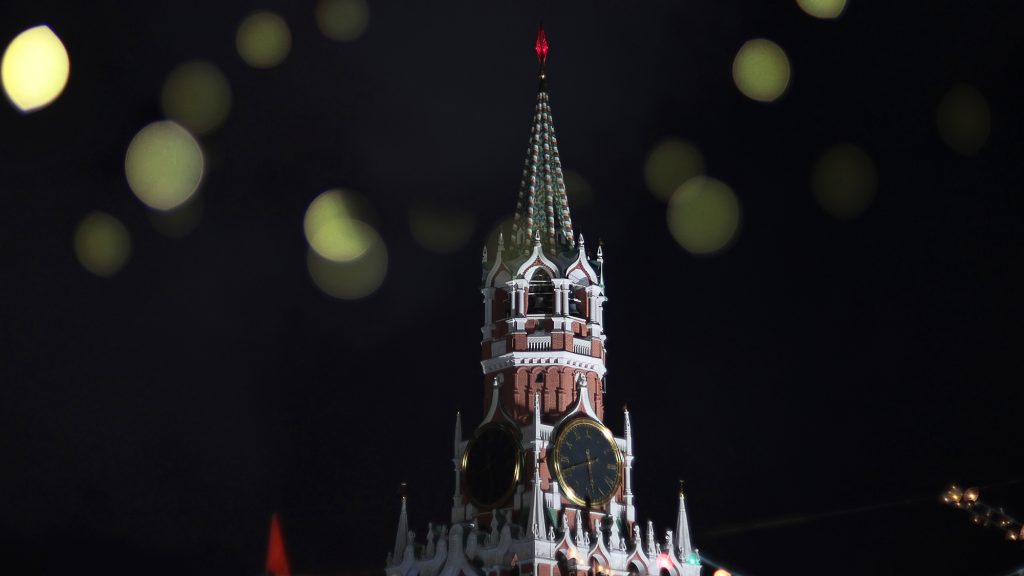 As Western policymakers focus on a possible Russian invasion of Ukraine, they are turning a blind eye to another invasion: the capture of European elites. From London to Athens and far beyond, bankers, lawyers, lobbyists, and former officials have all been snapped up by the Kremlin and its allies. While Russian tanks mass on the Ukrainian border, interests linked to Russian President Vladimir Putin’s predatory regime are amassing influence in capital cities across the continent.

The most recent high-profile example of such influence efforts involves former French Prime Minister Francois Fillon, who in June joined the board of the Russian state oil company Zarubezhneft (on the nomination of the Kremlin). Fillon is far from alone. Austria’s former Foreign Minister Karin Kneissl—made infamous by footage of her curtseying to Putin on her wedding day in 2018—was appointed to the board of Rosneft, Russia’s most powerful state oil company, last June. This board is chaired by none other than Gerhard Schroeder, the former German chancellor who is paid six hundred thousand dollars a year for the privilege. He is not the only former European chancellor with a Russian connection; former Austrian Chancellor Christian Kern is also on the supervisory board of Russian Railways. While none of these individuals has broken any laws in assuming these positions, their roles highlight a systemic threat for Europe.

From the outright criminality of Luca Volontè, a former Italian deputy and member of the Parliamentary Assembly of the Council of Europe, who was sentenced last January to four years in jail for taking bribes from Azerbaijani officials, to the large-scale laundering of Russian and other kleptocratic cash in the City of London, something has gone deeply wrong in Europe’s economic defenses.

These are not isolated cases, but products of a strategy by kleptocratic regimes in Russia and beyond to peel off well-connected European elites, businesses, and entire sectors into their service. Instead of serving their countries, European elites with extensive networks are now serving interests that fuel authoritarian forces seeking to undermine the West. The scale of this kleptocratic entanglement is vast: Shortly before Kazakhstan’s leadership issued a shoot-to-kill order against protesters, Chatham House identified more than $720 million in property purchased by the country’s elite in the United Kingdom.

We in Europe must recognize that the erosion of our economic integrity is undermining our resolve and our national security. This invasion of our elites needs to be seen for what it is: a threat to our interests and a betrayal of our values. Putin and his allies are seeking to not only paralyze and confuse our decision-making, but also discredit democratic politics by making its practitioners look just as cynical as those around the Kremlin.

In the United Kingdom, the parliamentary Foreign Affairs Select Committee, which I chair, will soon launch a new investigation into Russian and kleptocratic money laundering, building on our work in 2018. But a wider conversation needs to take place: Western allies should establish a common set of ethical standards for former politicians to stop this “Schroederization” by restricting them from working for the state companies of hostile authoritarian states and associated firms. Across Europe, we—Western elites—should be taken off the market for kleptocrats.

European governments need to go after structures in addition to individual behavior. Time and again, the weakness of our anti-money laundering efforts has been documented as a national-security threat—such as in the Danske Bank scandal, which revealed that members of Putin’s family and Russia’s Federal Security Service, as well as Azerbaijani elites, had used British companies to funnel cash into the Estonian branch of the Danish bank. What better message could we send to these authoritarians than to revive proposals for a Global Kleptocracy Initiative to provide teeth and structure to the fight against illicit finance?

During its Summit for Democracy in December, the Biden administration began a positive process of seeking to bring allies together on the issues of democracy protection and anti-corruption. Europe’s democracies need to demonstrate that they take this process just as seriously as the US government does. If we don’t defend democracy vigorously at home, our ability to defend it abroad will only grow weaker—with consequences none of us in the free world can afford. 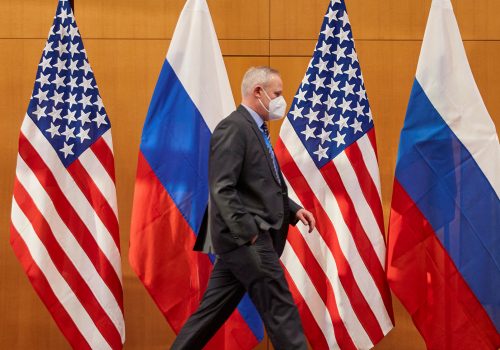 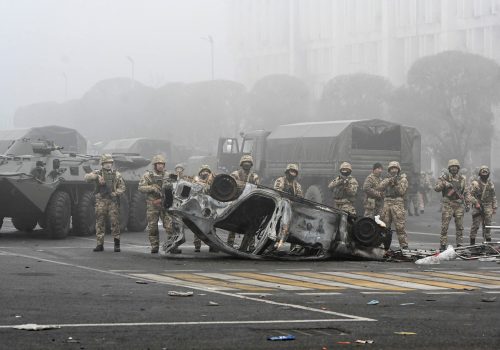 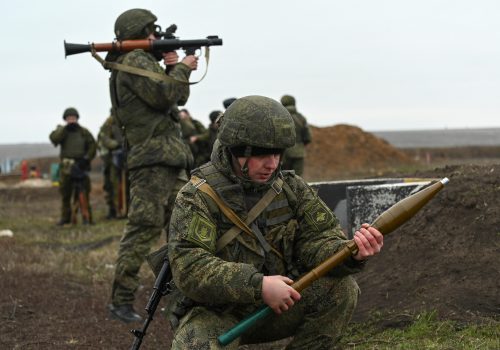 Image: A view of the Spasskaya Tower of the Moscow Kremlin. Photo via Alexander Shcherbak/TASS.