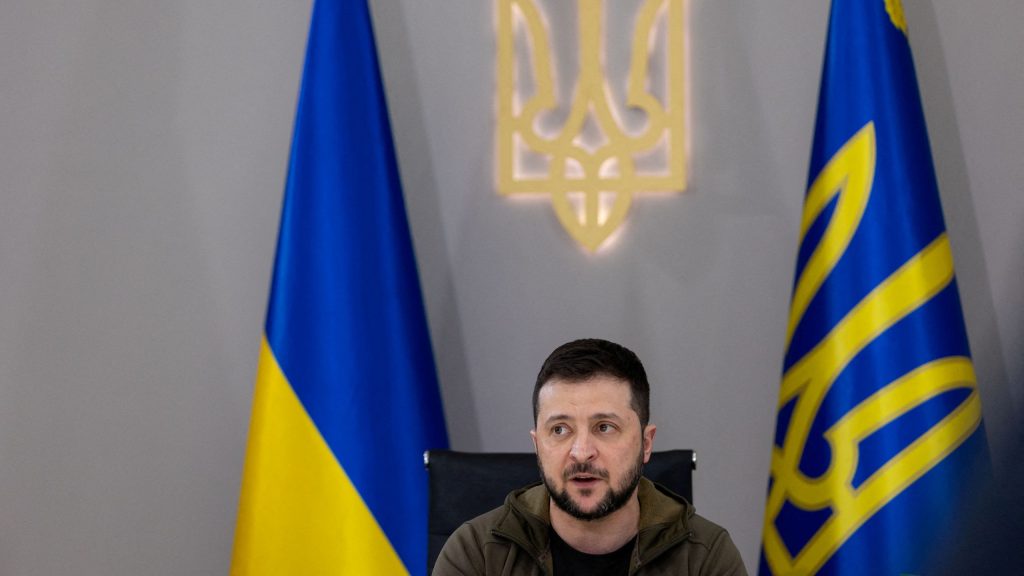 Speaking to reporters this week, Ukrainian President Volodymyr Zelenskyy described the future he sees for his country in unusual terms: as “a big Israel.”

Gone, he said, are hopes for “an absolutely liberal” state—replaced by the likely reality of armed defense forces patrolling movie theaters and supermarkets. “I’m confident that our security will be the number-one issue over the next ten years,” Zelenskyy added.

With Russian forces having withdrawn from around Kyiv, suggesting that Ukraine successfully repulsed the first phase of the Kremlin’s invasion, the time is right for Zelenskyy to contemplate how to prepare for the next—and potentially much longer—phase of this conflict.

But what does he mean by “a big Israel”? With a population more than four times smaller, and vastly less territory, the Jewish state might not seem like the most fitting comparison. Yet consider the regional security threats it faces, as well as its highly mobilized population: The two embattled countries share more than you might think.

So if Zelenskyy really does have Israel in mind as a model for Ukraine, here are some of the key features he might consider for adoption (some of which are already applicable today):

Like Israel in its early wars, Ukraine appears to have fended off an acute existential threat. But the war is far from over. By adapting their country’s mindset to mirror aspects of Israel’s approach to chronic security challenges, Ukrainian officials can tackle critical national-security challenges with confidence and build a similarly resilient state. 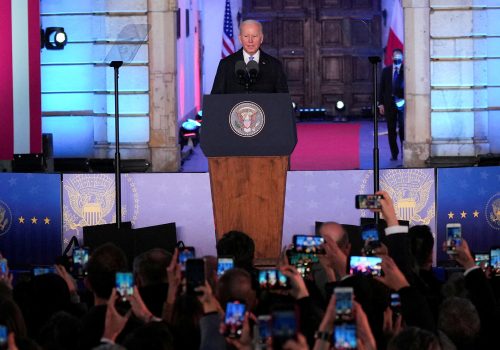 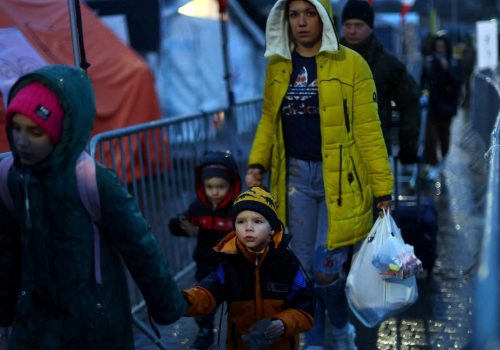 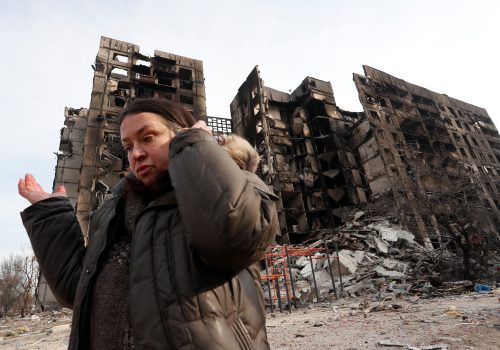 How the world’s parliaments can team up against Russian aggression

An interparliamentary alliance against Kremlin aggression would maximize global efforts to coordinate sanctions and keep the pressure on Moscow.