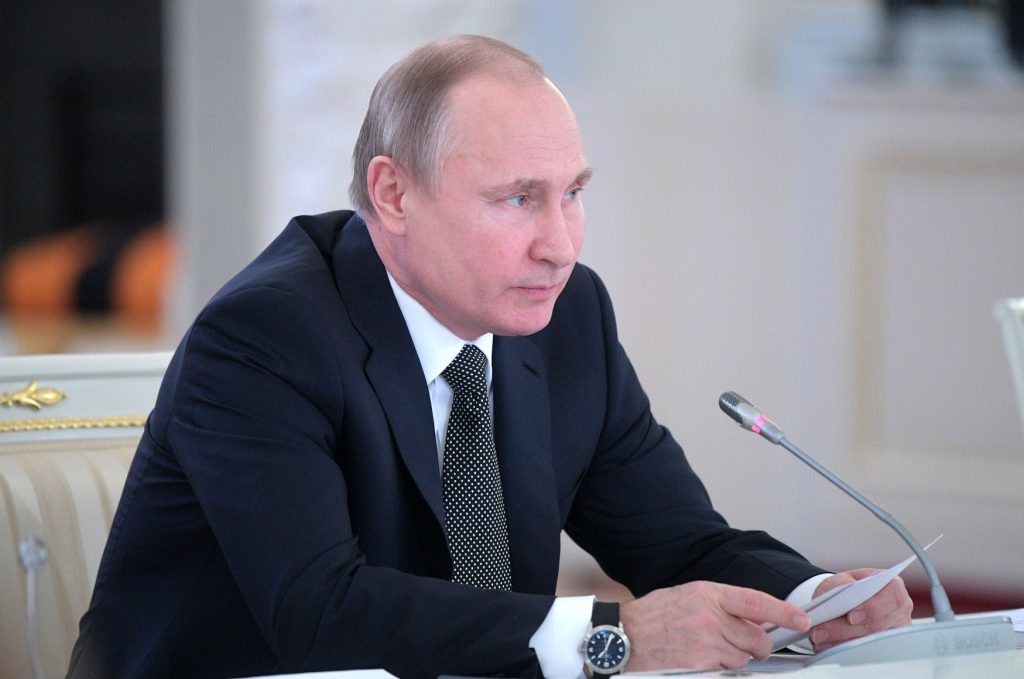 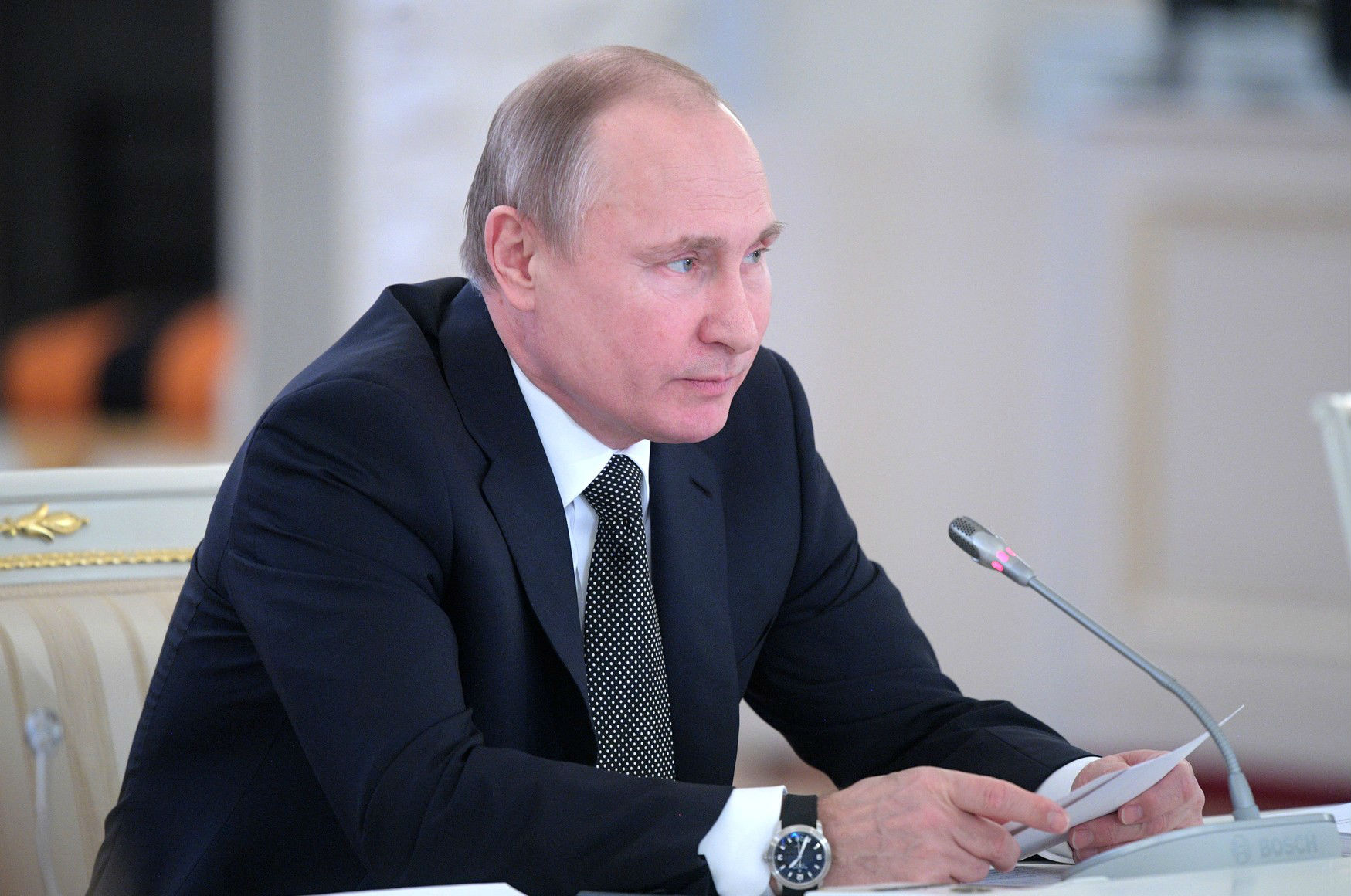 The Congress of Russian Americans, a group claiming to represent five million Russian-speaking Americans, recently wrote to US President Donald Trump deploring the state of Russian-American relations, denouncing the expulsion of sixty Russian diplomats from the United States, and denying Russia’s involvement in the recent poisoning of Sergei Skripal and his daughter in Salisbury, England. It also alleges that Russian speakers face “serious discrimination” in America.

In response, an independent group of Russian-speaking immigrants has released a letter that disputes these claims. Well-known human rights activists, filmmakers, writers, journalists, lawyers, scientists, engineers, university professors, medical doctors, artists, professionals in various areas, and ordinary Russian-speaking Americans have signed the response, which says that the Congress of Russian Americans (CRA) does not represent them or their values. Calling the CRA letter “yet another act ” in Russia’s ongoing info war against the United States, its 144 signatories say that they are “are appalled by the CRA’s audacity in their attempt to create an impression they speak for the entire Russian-speaking community.”

A copy of the letter follows.

We, the undersigned, are Americans who immigrated to the United States from the former Soviet Union and Russia. We come from different professional spheres and we do not represent any interests of the Russian government or its proxies.

We are addressing you in reaction to the letter reportedly sent to you by the chairperson of the Congress of Russian Americans (CRA), a seemingly pro-Kremlin organization. Broadly circulated in various media and social networks, and supported by the Russian Foreign Ministry and the Kremlin-controlled propaganda networks, Sputnik and RT (Russia Today), that letter claims to represent the opinion of “5 million Russian-speaking Americans.” It deplores the state of Russian-American relations, the expulsion of 60 Russian diplomats, and emphatically denies Russia’s involvement in recent poisoning of Sergei Skripal and his daughter in Salisbury, UK. The letter also maintains that the negative connotation of Russia in American media leads to the discrimination of Russian-speaking community in the USA. There is little doubt that the CRA letter is yet another act in an ongoing informational warfare waged against the United States by the Russian government. We are appalled by the CRA’s audacity in their attempt to create an impression they speak for the entire Russian-speaking community. Likewise, we find it troubling that the CRA letter received wide coverage in the government-controlled media inside the Russian Federation, adding to its relentless manipulation of public opinion.

The segment of Russian speakers that we represent does not share any of that text’s claims. We do not support actions and activities of the Russian government and President Putin, which threaten peace, stability and democratic values whether in Georgia, Ukraine, the Middle East, Europe or USA. We fully support the measures by the American administration against the Russian ruling elite, including expulsion of 60 Russian diplomats. We strongly condemn unlawful actions of the Russian government for its various acts of aggression against its neighbors, its shameless interference in political affairs of many countries and its acts of terrorism abroad, especially its recent chemical attack in Salisbury, UK. We also draw your attention to the unlawful repressions of internal dissent, and persecution of Crimean Tatars and Ukrainians in illegally annexed Crimea. We expect the US administration to develop a consistent policy on Russia founded on respect for human rights and centuries-long American democratic values.

Finally, none among our numerous respondents reported any incidents of discrimination due to their Russian origin. Despite all the tensions and complications caused by the current Russian leadership, we feel welcome in America and appreciate freedom and opportunities in our new American homeland.

We trust that our voice is heard and accorded the most serious attention for the sake of security and prosperity of this country of which we became its legitimate and proud constituents.

Dmitry Valuev is the community development and outreach coordinator at the Free Russia Foundation in Washington, DC.