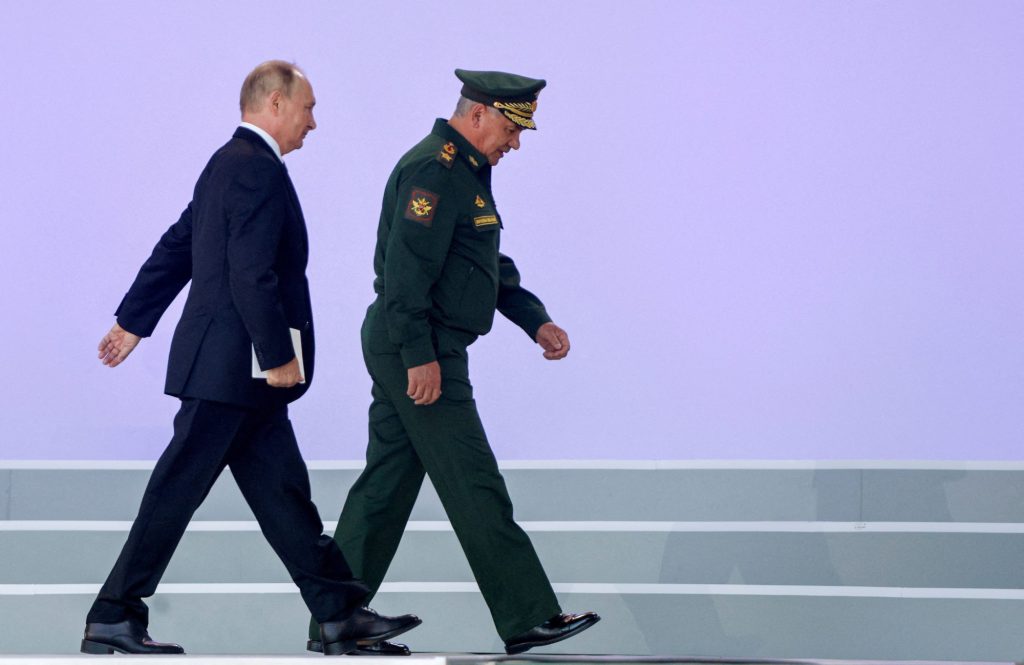 The targeting of Russian officials and influential figures linked to the Putin regime has become a major plank of Western strategy. Yet even now, more than eight months after the start of Russia’s invasion, Western sanctions still contain significant anomalies and gaps in coverage according to a new report by the Ukrainian think tank, the International Centre for Policy Studies (ICPS). This is also reflected in the Atlantic Council’s Russia Sanctions Database.

Special pleading and political considerations seem to have played a part in creating some of these discrepancies. The ICPS report sees a political motive behind the UK’s failure to sanction Alexander Lebedev, a former KGB officer who has owned media and other assets in the UK and Russia. Former British Prime Minister Boris Johnson is reportedly a personal friend of Lebedev’s son, Evgeny, and even nominated him for a seat in the House of Lords in 2020 despite concerns from the British security services, according to media reports. Sanctioning his father would have created obvious embarrassment.

The ICPS report has found that of the 100 richest Russians listed by Forbes magazine, more than two-thirds have not been sanctioned at all (32 have been sanctioned by the UK, 26 by the EU, and only 16 by the US). Among the top 10, exactly half are currently sanctions-free.

The report also names Dmitry Rybolovlev, the Russian fertilizer magnate, now resident in Monaco, where he has reportedly cultivated considerable local influence. Rybolovlev has avoided sanctions despite being among 96 oligarchs listed by the US Treasury in 2018 for their “closeness to the Russian regime.”

These gaps need to be plugged, not least because a robust sanctions regime will almost certainly be necessary for the foreseeable future. Even though Russia currently appears to be losing its war in Ukraine, the Putin regime will remain an aggressive disrupter, hostile to Western interests and a threat to its neighbors, for as long as it survives. It will need to be contained and deterred.

The current ad hoc Western sanctions arrangements need to be replaced by a more coordinated approach to the task of targeting the Kremlin and its enablers. Greater coordination could involve joint analytical reports and sanctions recommendations to be adopted on a common basis.

If exceptions are to be made allowing for the removal of names from the list, these should be debated separately and transparently according to clear criteria. The conditions for removal should necessarily be tough: a complete break with the Putin regime, including all business and personal contact; unconditional public statements condemning the war and supporting Ukraine’s sovereignty, including over Crimea; and a willingness to support Ukraine’s post-war reconstruction financially.

The incremental approach that has guided Western sanctions policy since 2014 is not adequate to the task of confronting the threat posed by Putin’s Russia. The Western world is dealing with a system, not with an individual. With this in mind, the message should be that culpability for the Putin regime’s crimes is shared by everyone who has supported it, benefited from it, or acquiesced in it. It’s time for the severity of Western sanctions to match the seriousness of the challenge.