The blame game just got serious. On Monday, the United States, NATO, the European Union, the United Kingdom, Canada, Japan, Australia, and New Zealand jointly accused the Chinese government of hacking Microsoft Exchange servers earlier this year, among other malicious cyber activities. What does NATO’s buy-in mean for the world’s response to Chinese hacking? What tools do these allies have to fight back? Our experts messaged us (securely) with the answers.

The fierce urgency of NATO 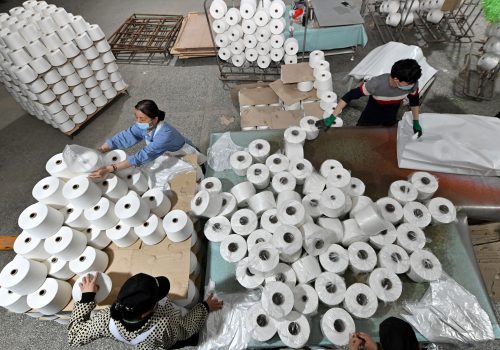 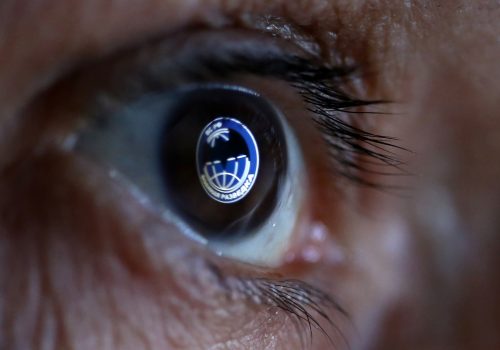 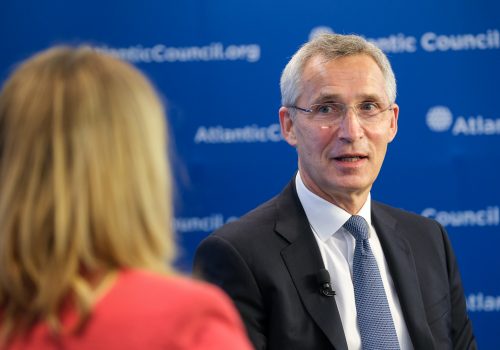 Jens Stoltenberg appeared at the Atlantic Council’s Washington headquarters ahead of next week’s NATO summit in Brussels and on a US trip that is also scheduled to include an Oval Office visit with President Joe Biden.

Image: Computer code is seen on a screen above a Chinese flag in this July 12, 2017 illustration photo. Illustration by Thomas White/Reuters