The Atlantic Council’s Distinguished Leadership Awards celebrates the highest achieving individuals who embody the essence of the pillars of the transatlantic relationship. Each year, the event convenes an elite, international audience – including current and former heads of state, foreign dignitaries, ambassadors, members of Congress and the administration, military commanders, international business leaders, and leading members of the media. The event is regularly featured by national and international media outlets, including the Associated Press, CBS News, CNN, Fox News, MSNBC, POLITICO, Thomson Reuters, The Wall Street Journal, and The Washington Post, among others.

The Atlantic Council honors individuals for their achievement in the fields of political, military, business, humanitarian, and artistic leadership. These luminaries have made exceptional and distinctive contributions across the Atlantic and around the world.

We’re taking stock of six decades of work to promote US cooperation with allies on the world’s defining challenges, deliver relevant insight at speed to policymakers and the public, and shape a peaceful and prosperous global future. Learn more about our remarkable history and the urgency of the challenges the Council is taking on today.

The best ideas are born from diverse, informed people across the depth and breadth of the organization—it is the role of leadership to seek, hear, and implement those ideas.

Sponsors of the Distinguished Leadership Awards are supporting the Atlantic Council’s work in promoting constructive US leadership and engagement in the world based on the central role of the Atlantic community, working with its allies and partners, to meet global challenges.

Sponsors are also able to access benefits such as invitations to a reception with the honorees, recognition with their company logo in all printed and online dinner materials, and at the event, a two-page advertisement and/or congratulatory note to the honorees in the printed dinner program, and an acknowledgment from the podium during the dinner.

LEARN MORE ABOUT BECOMING A SPONSOR 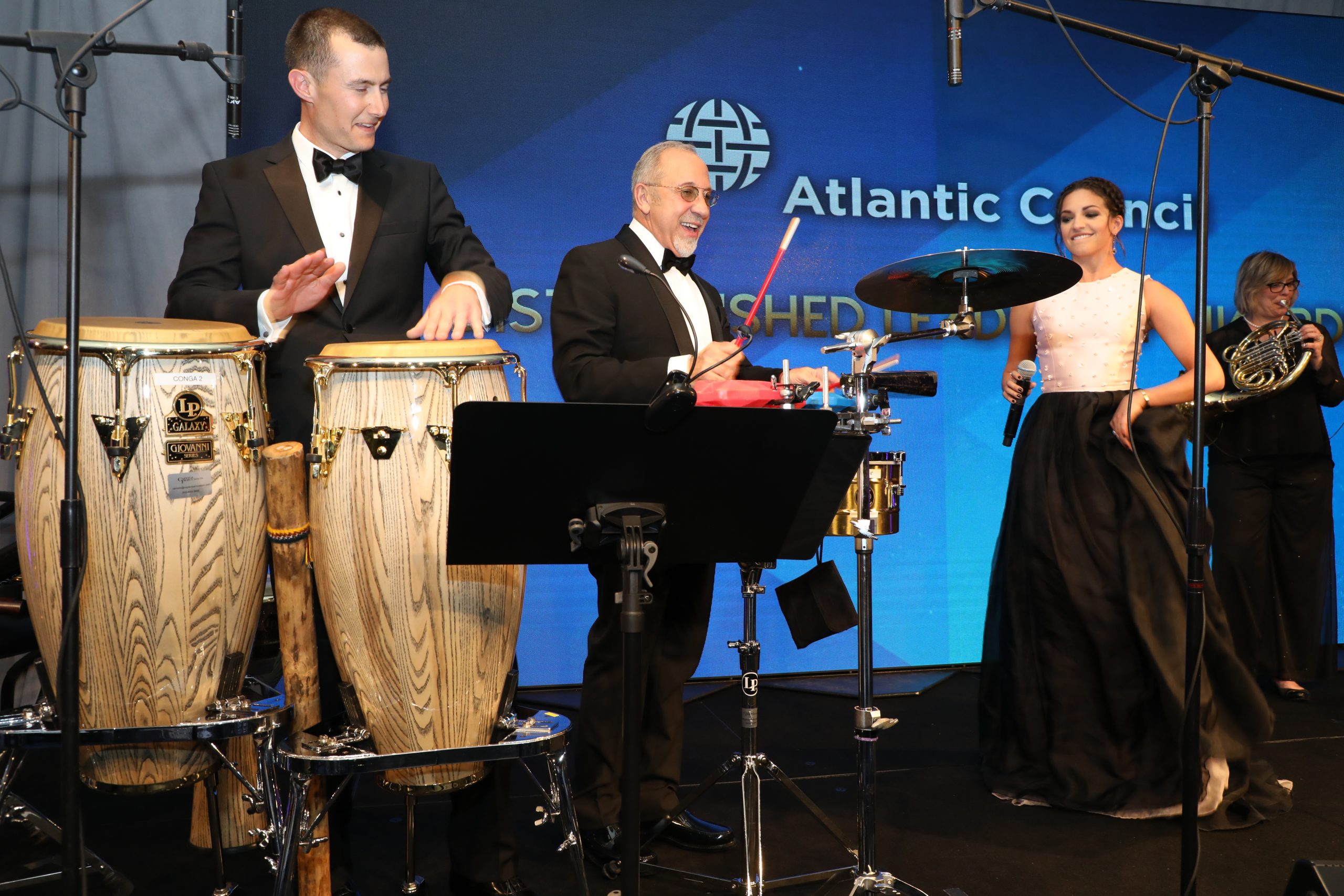 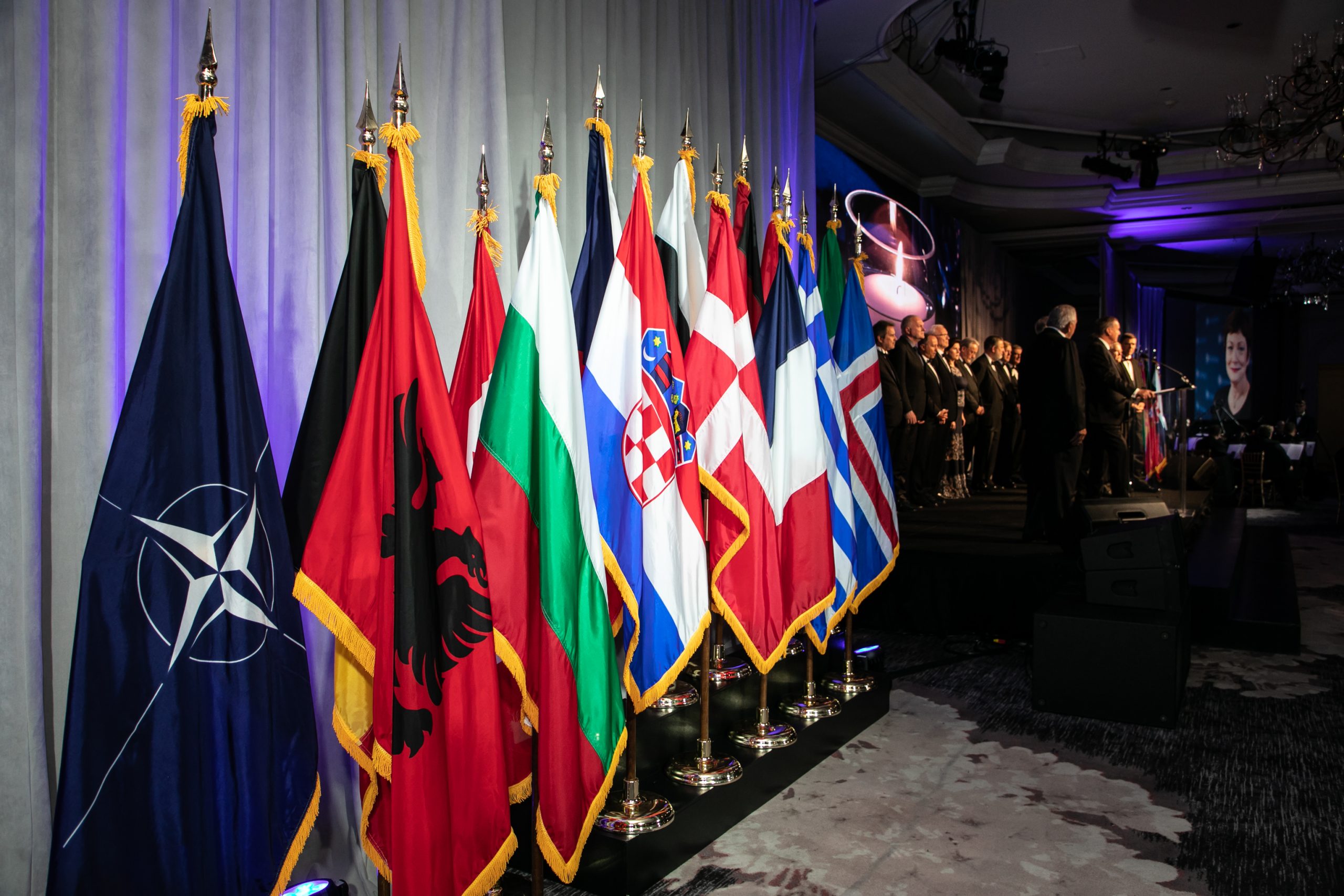 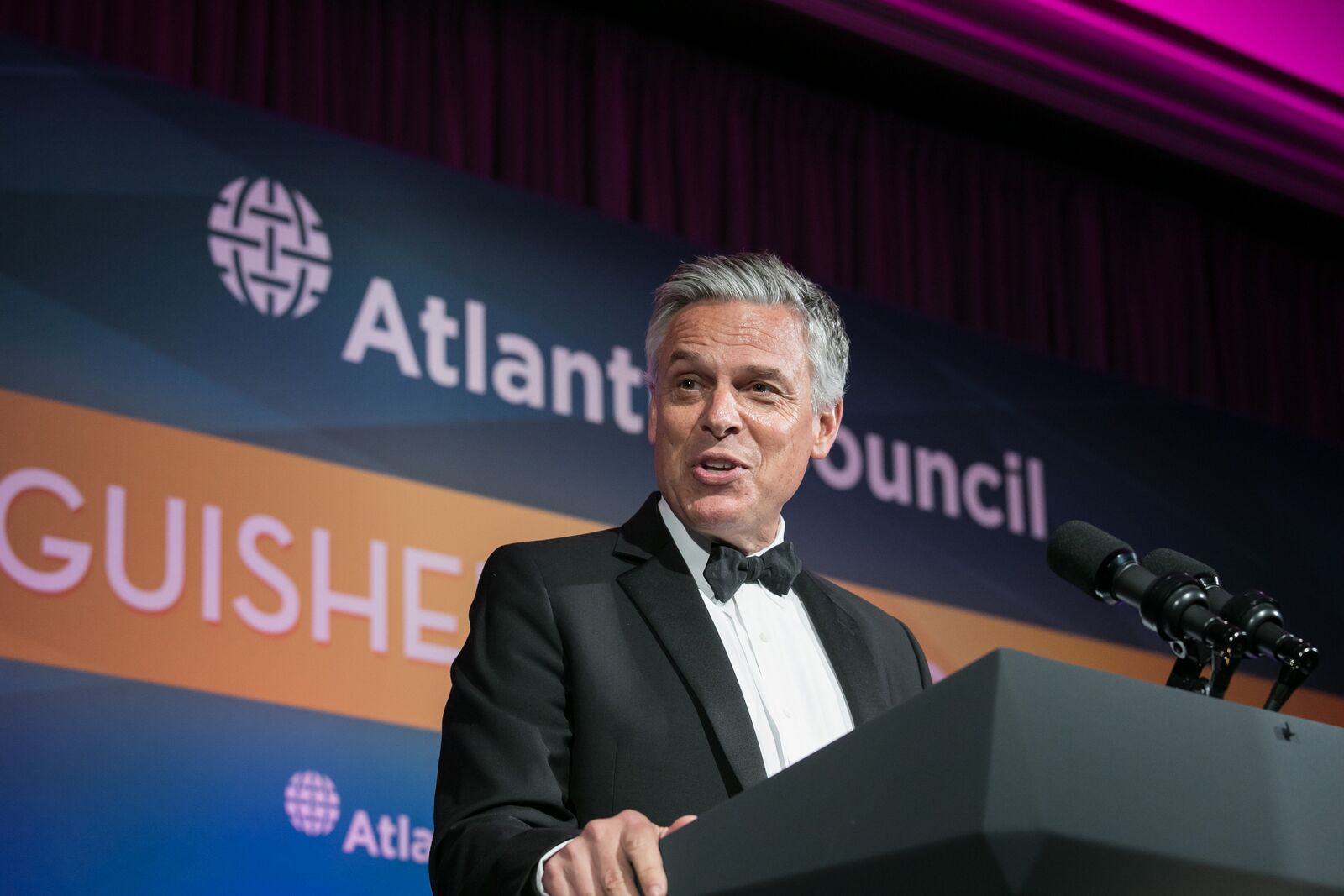 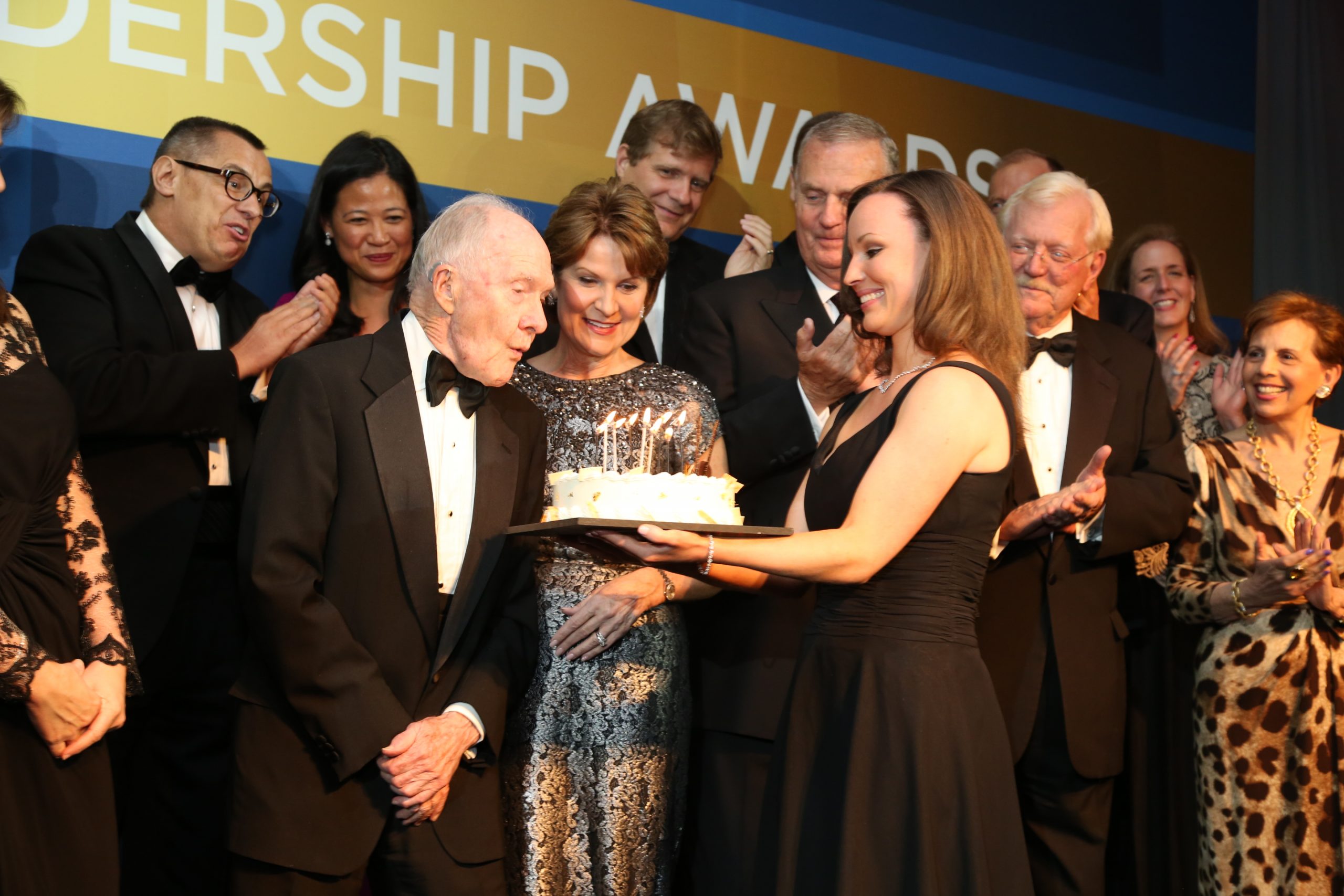 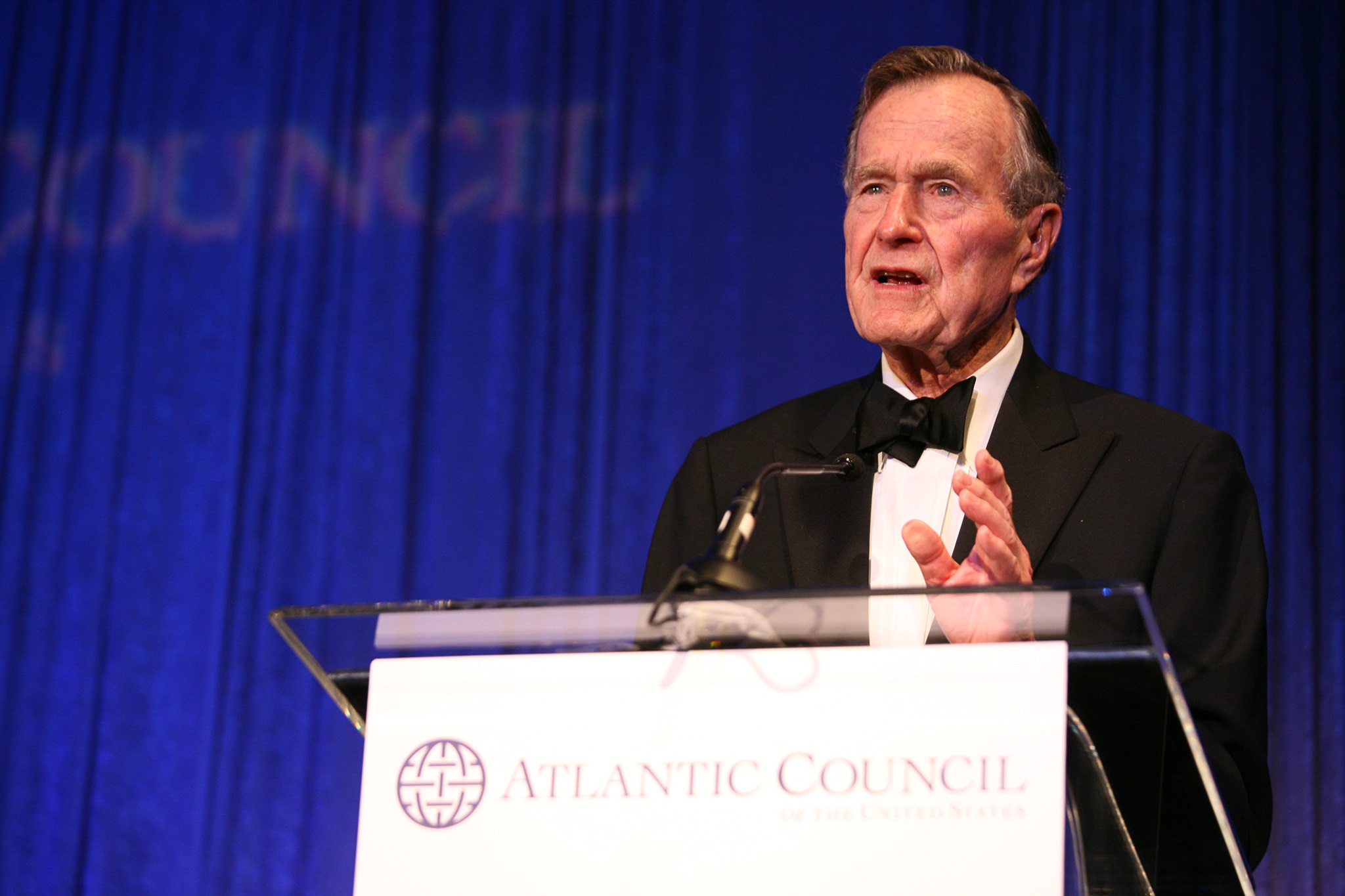 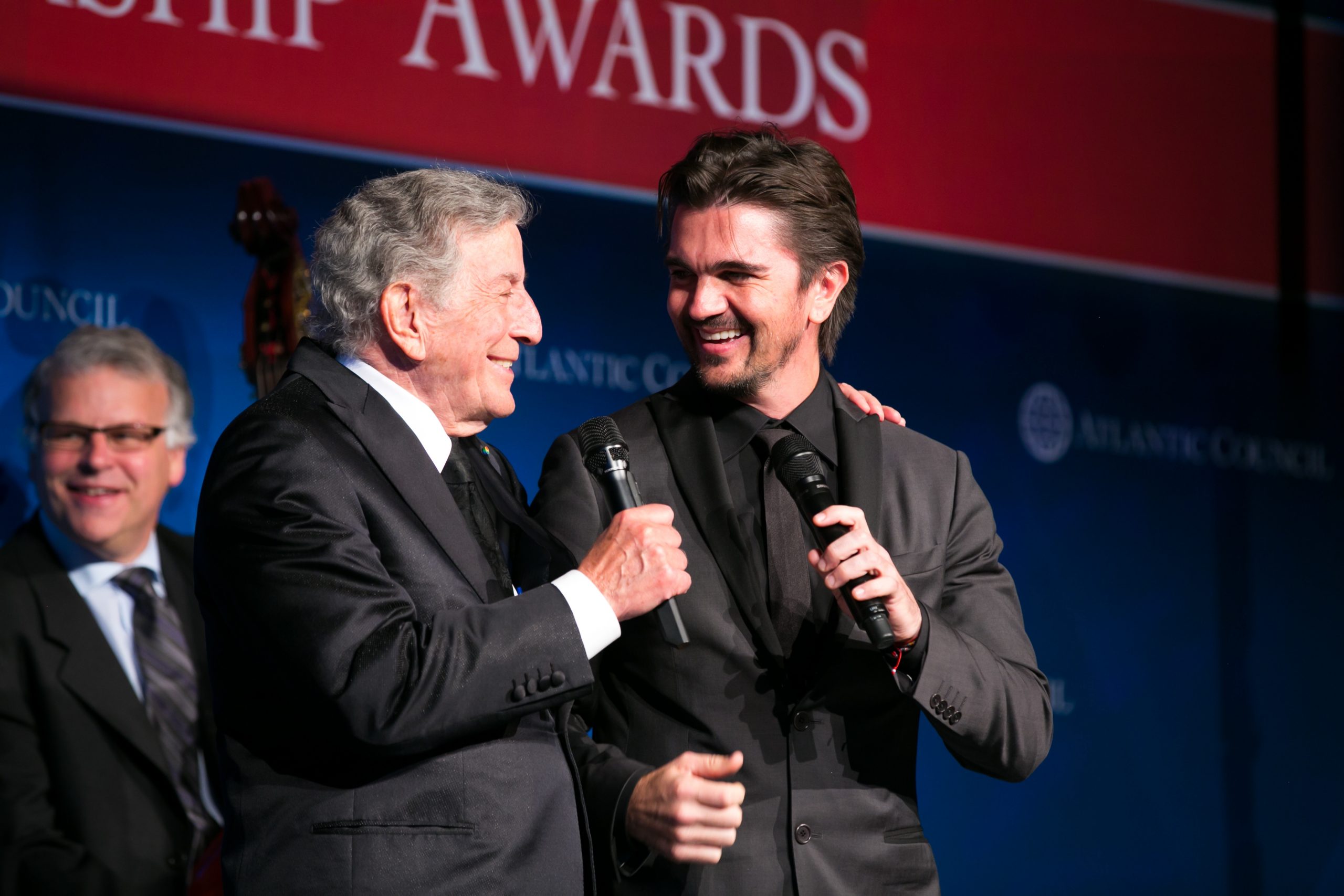 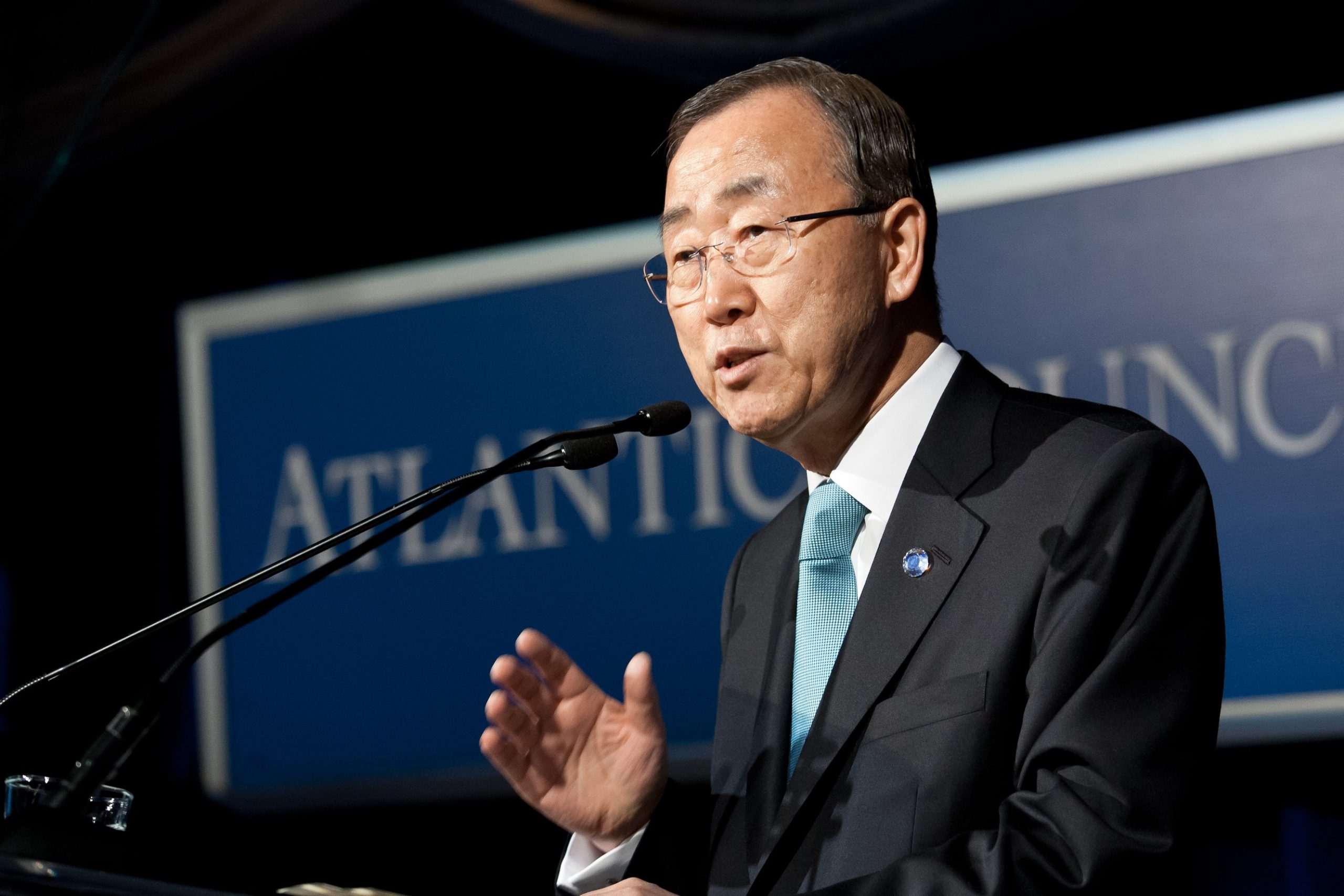 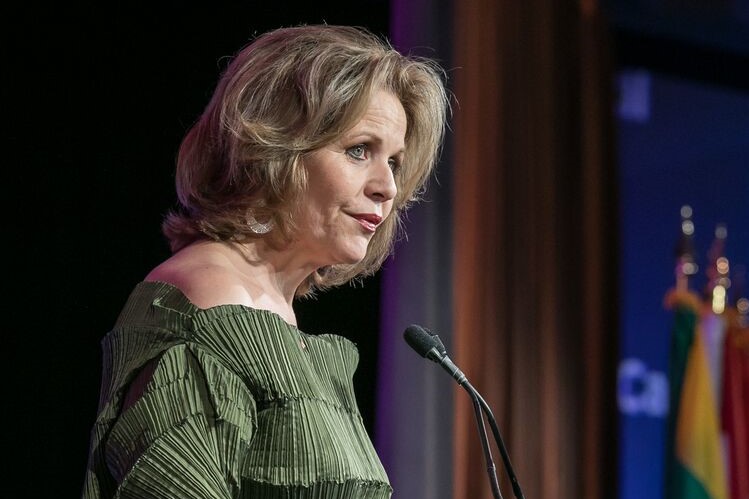 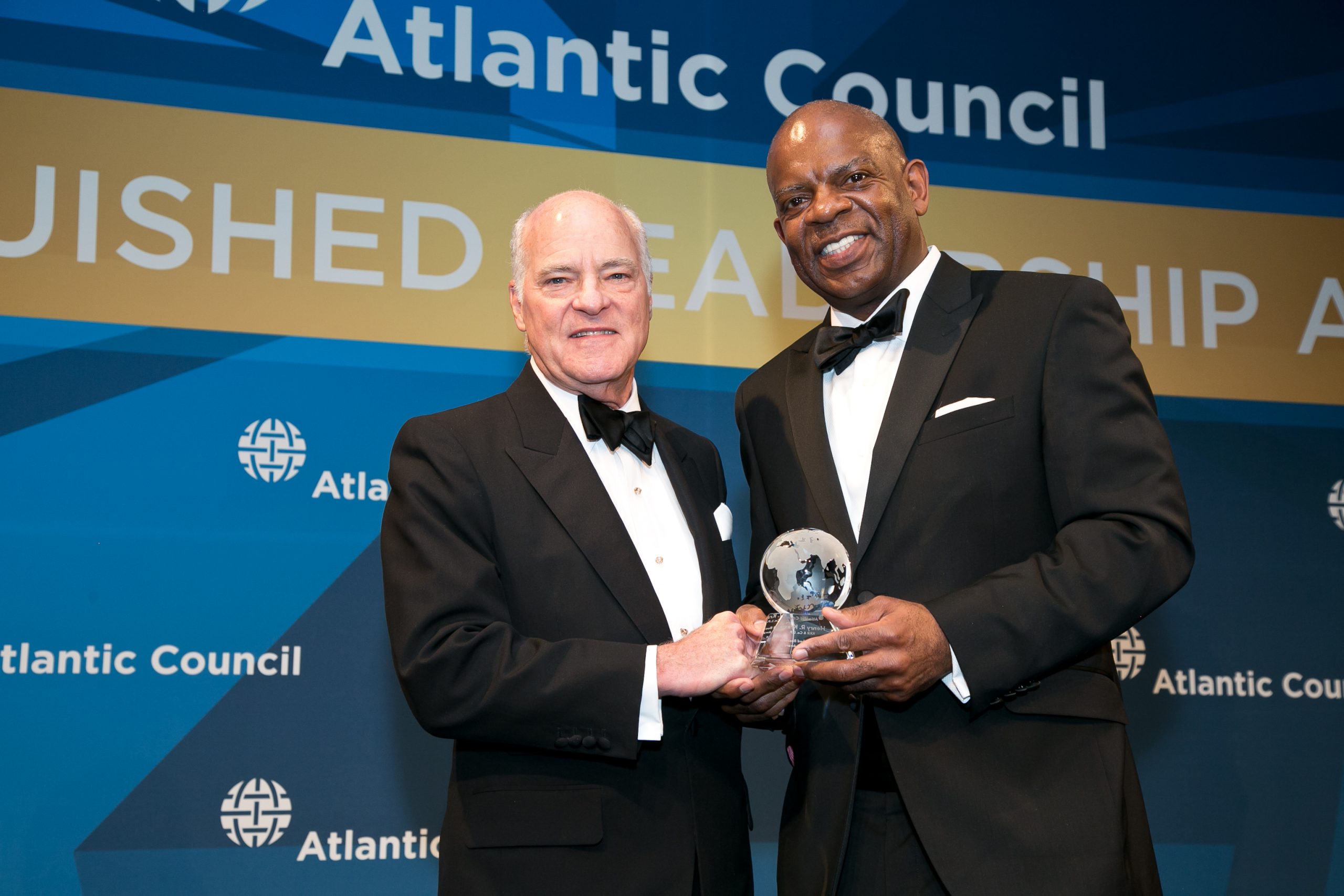 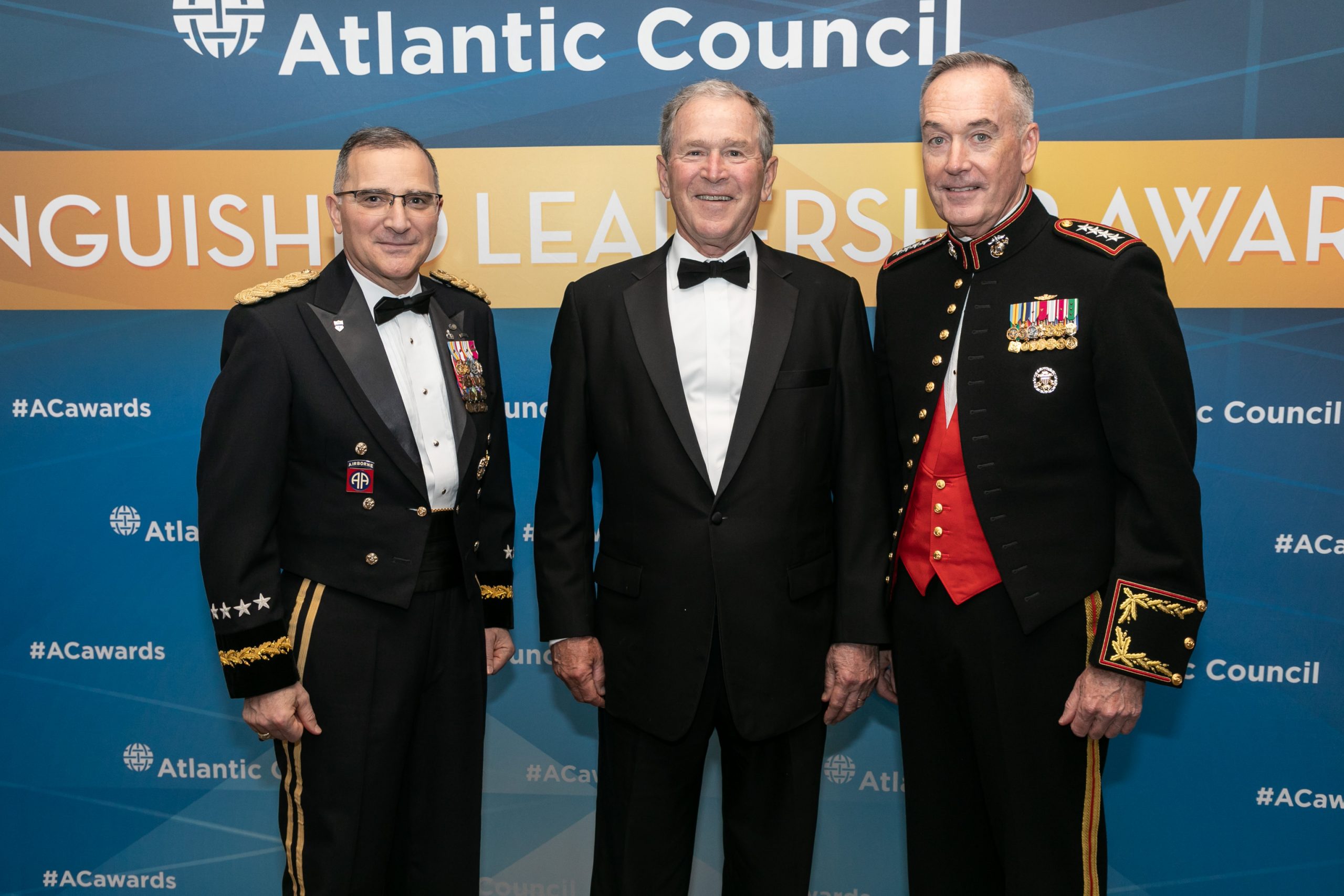 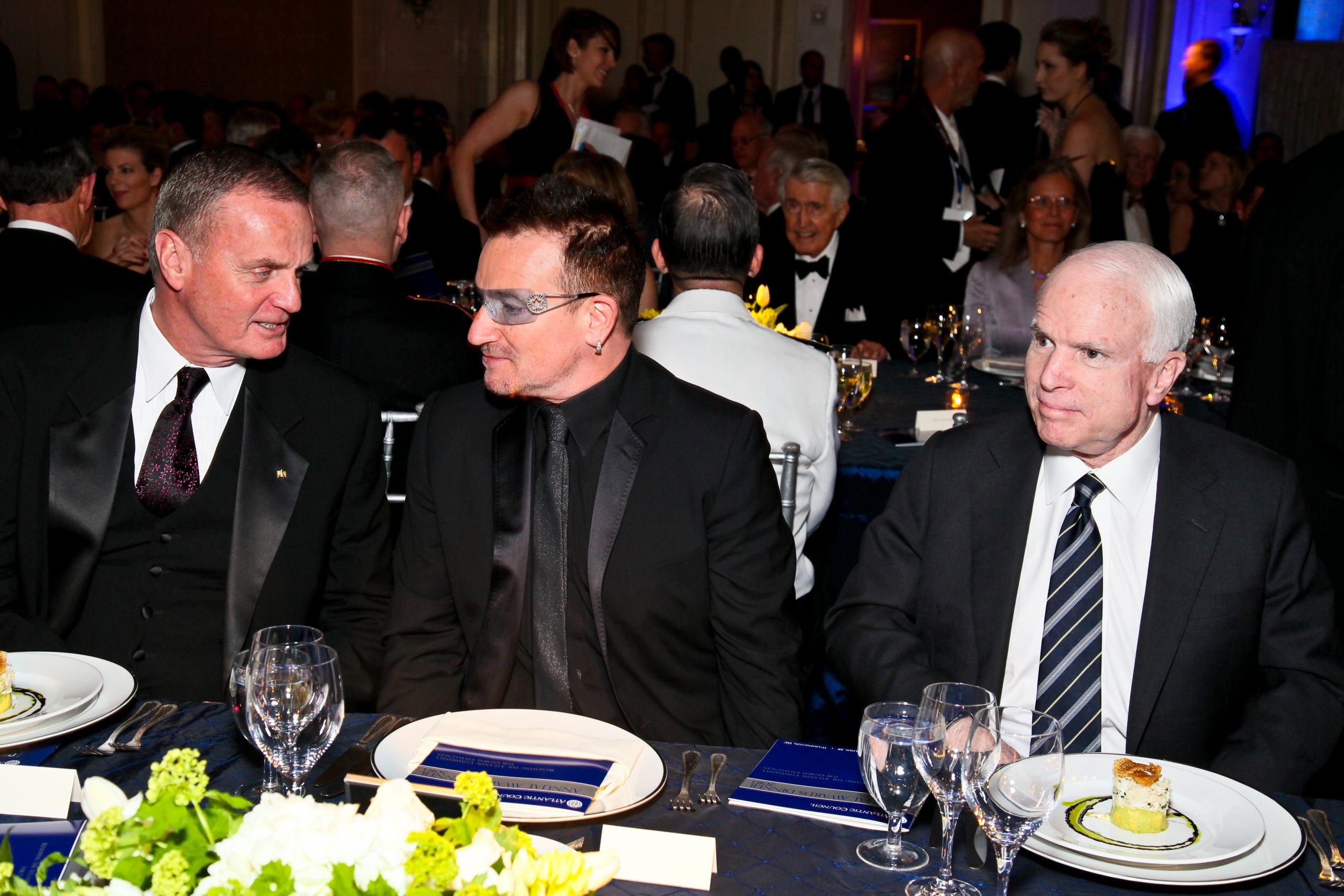 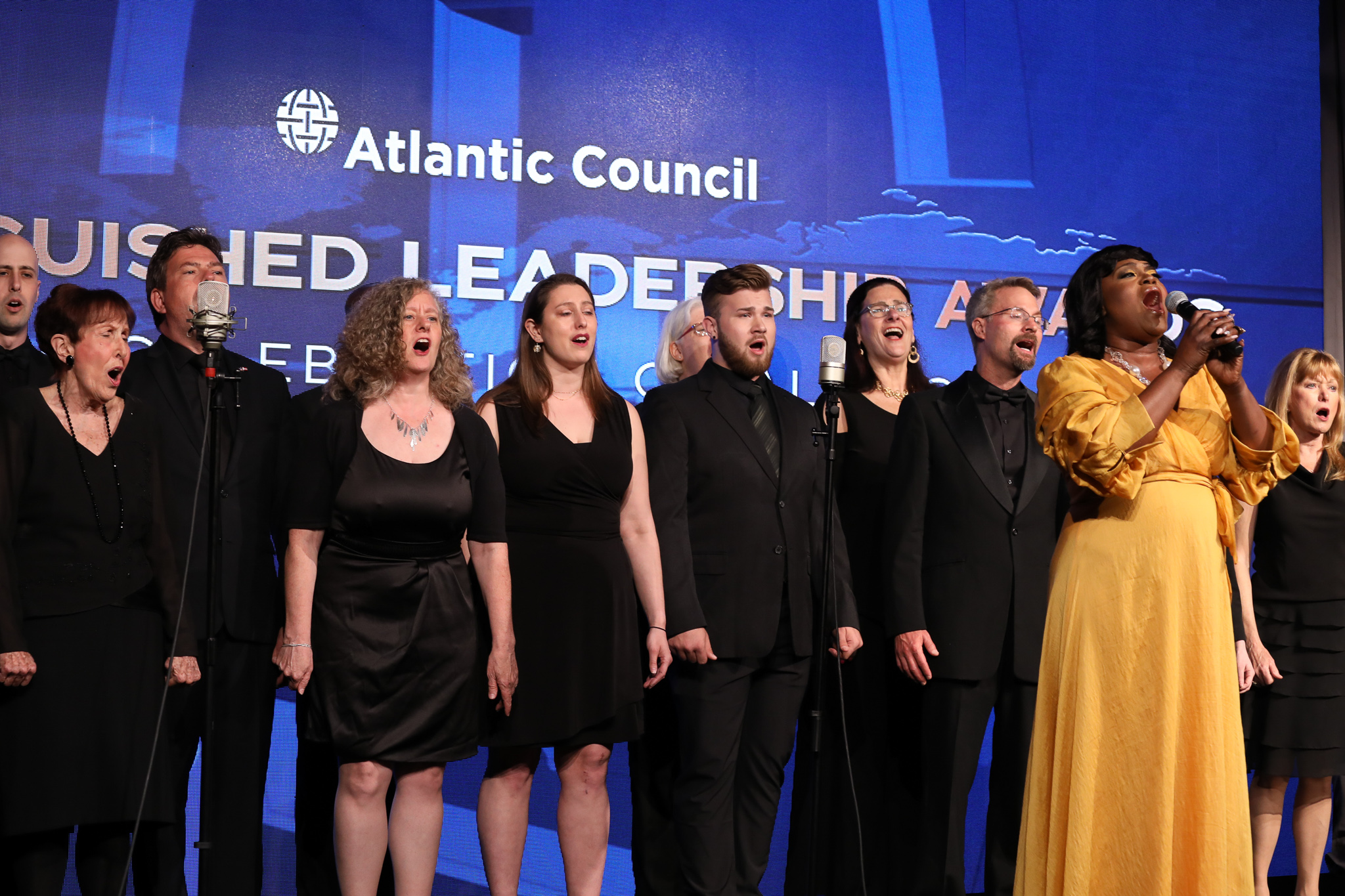 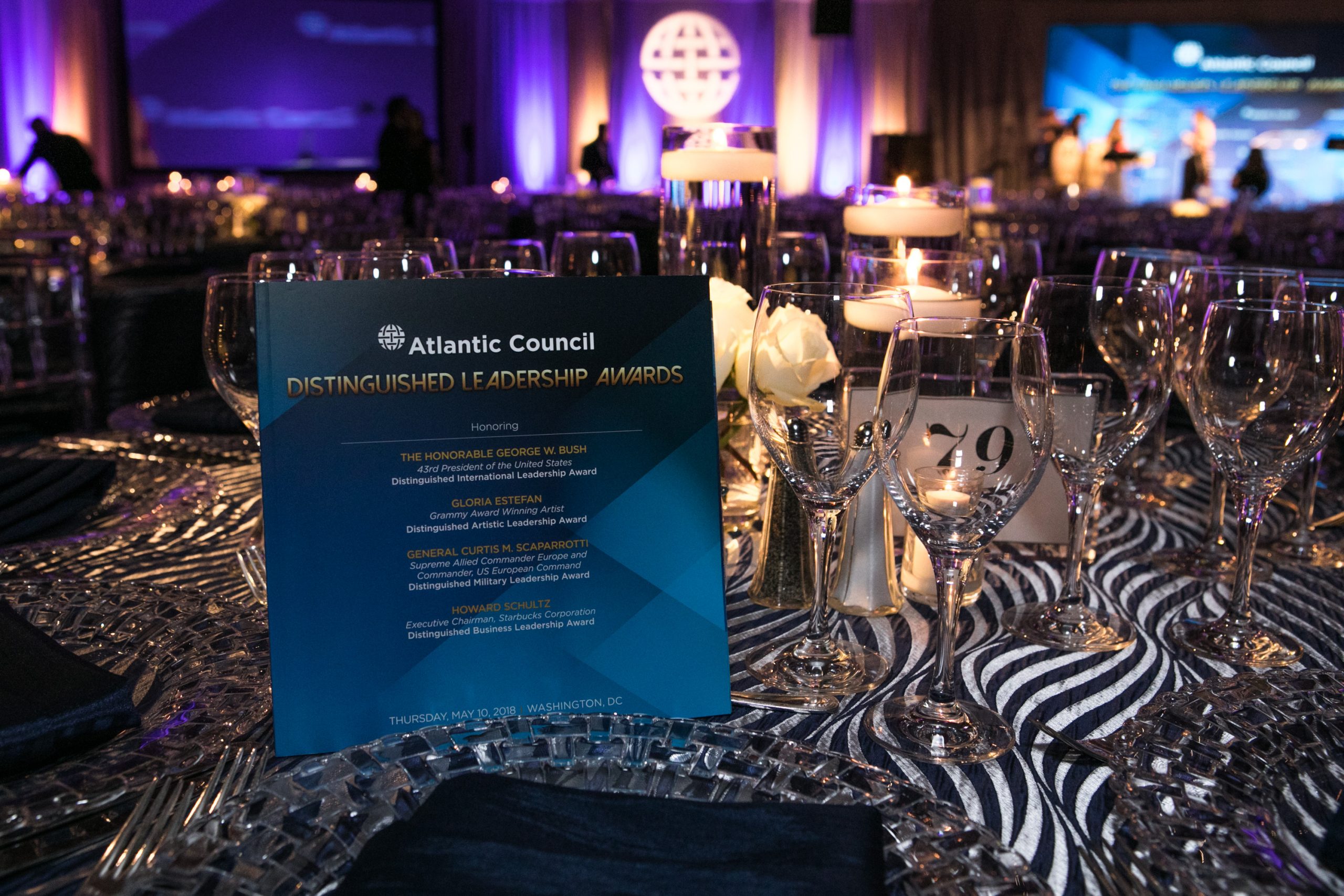 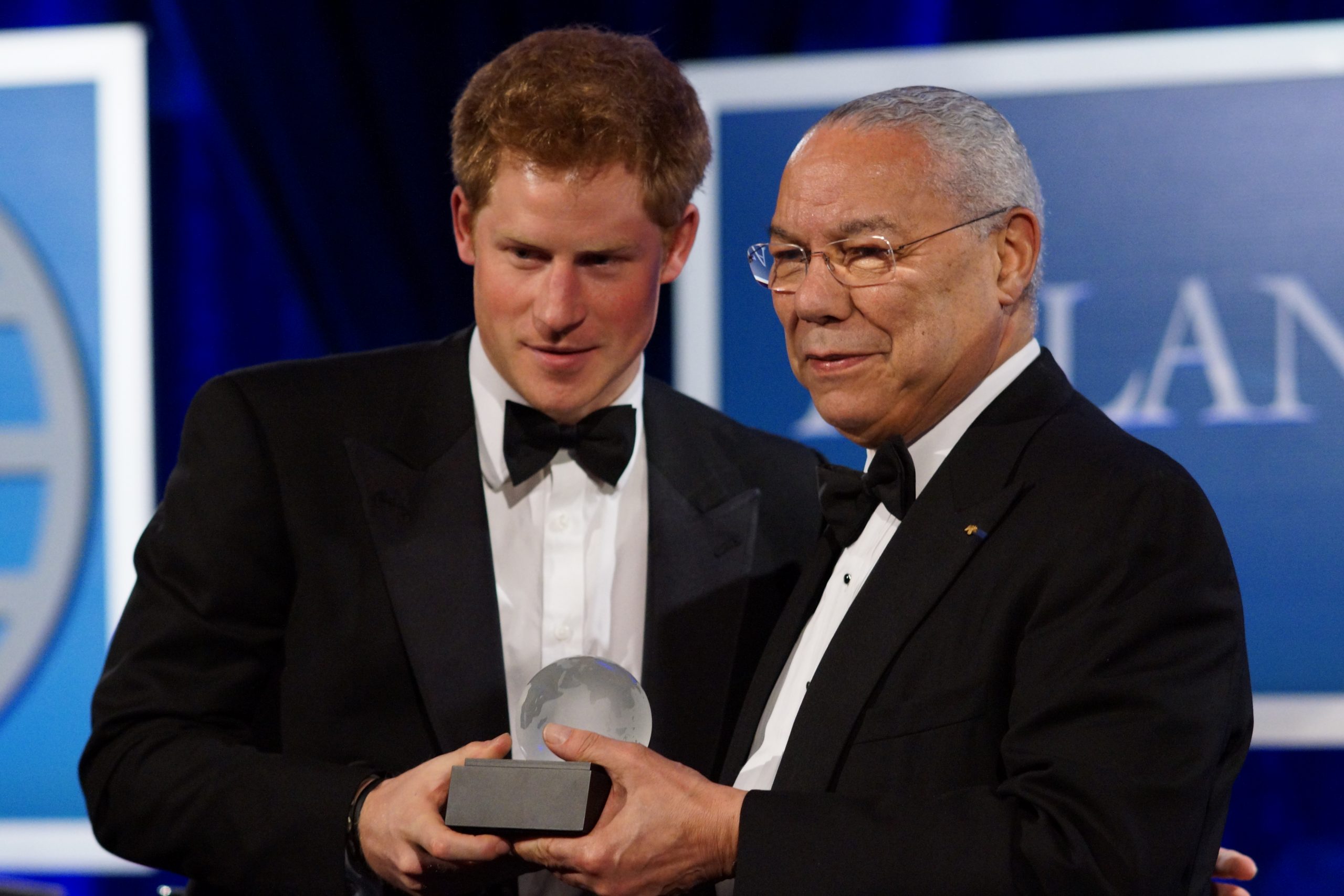 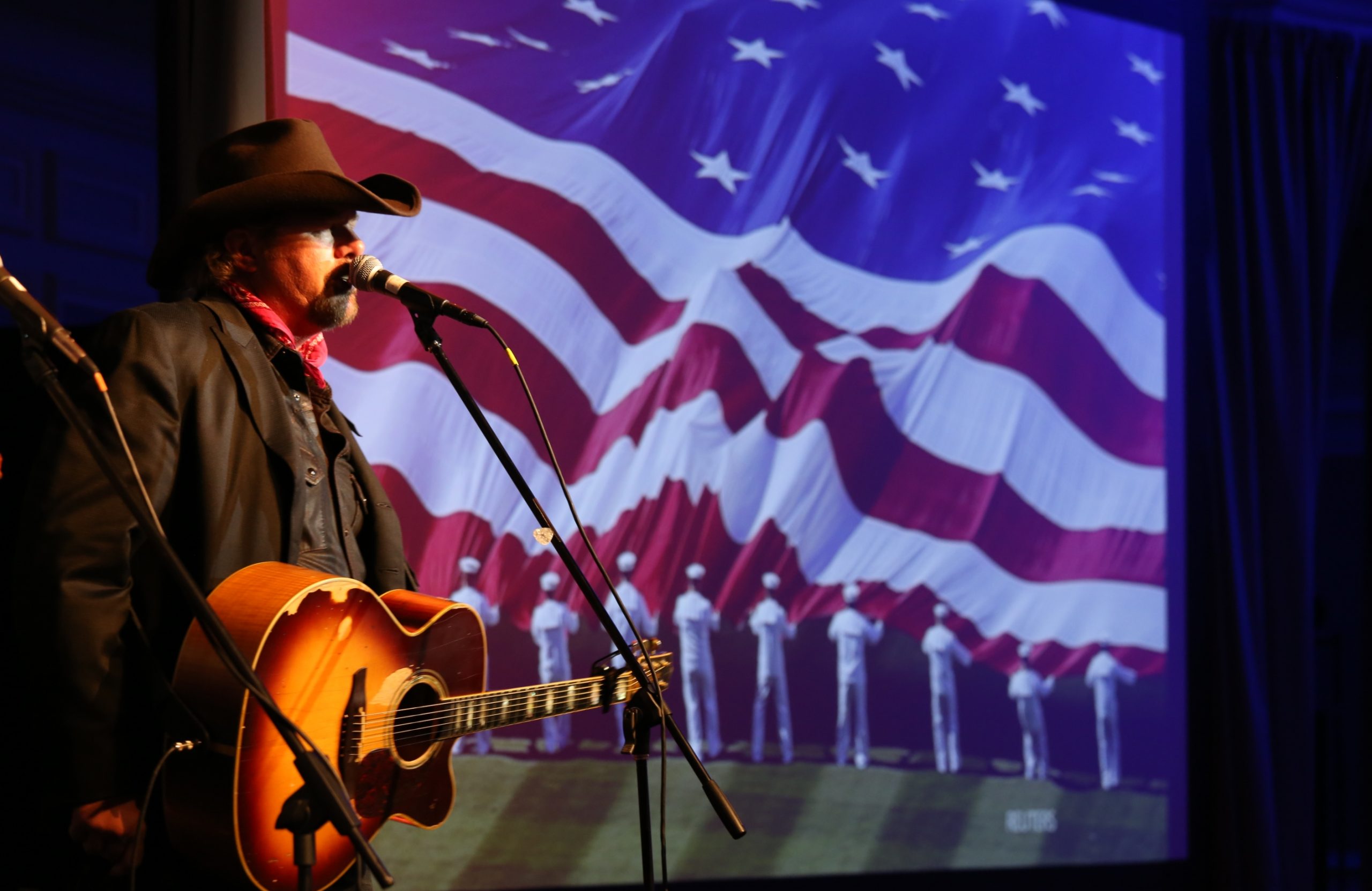 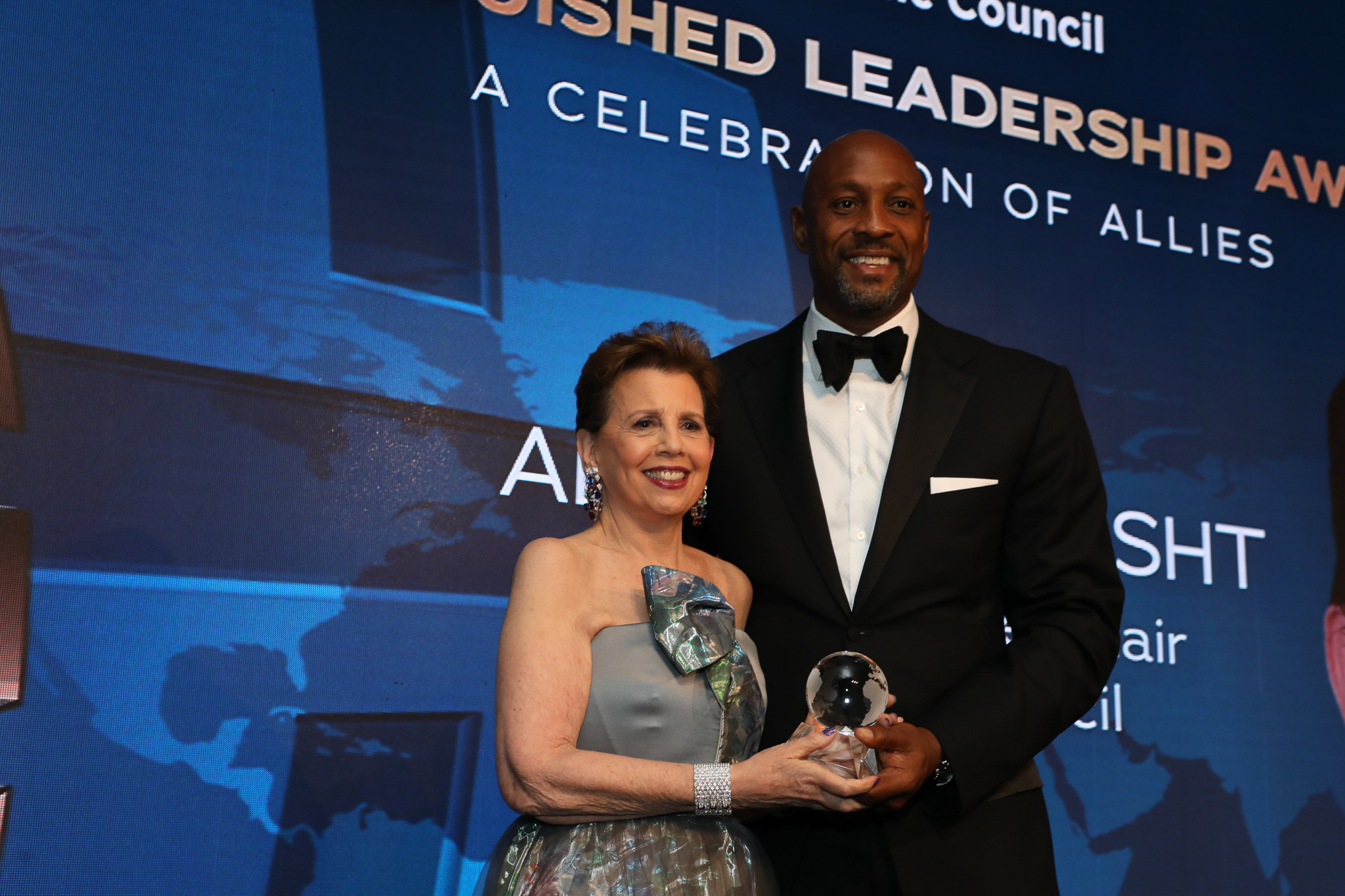 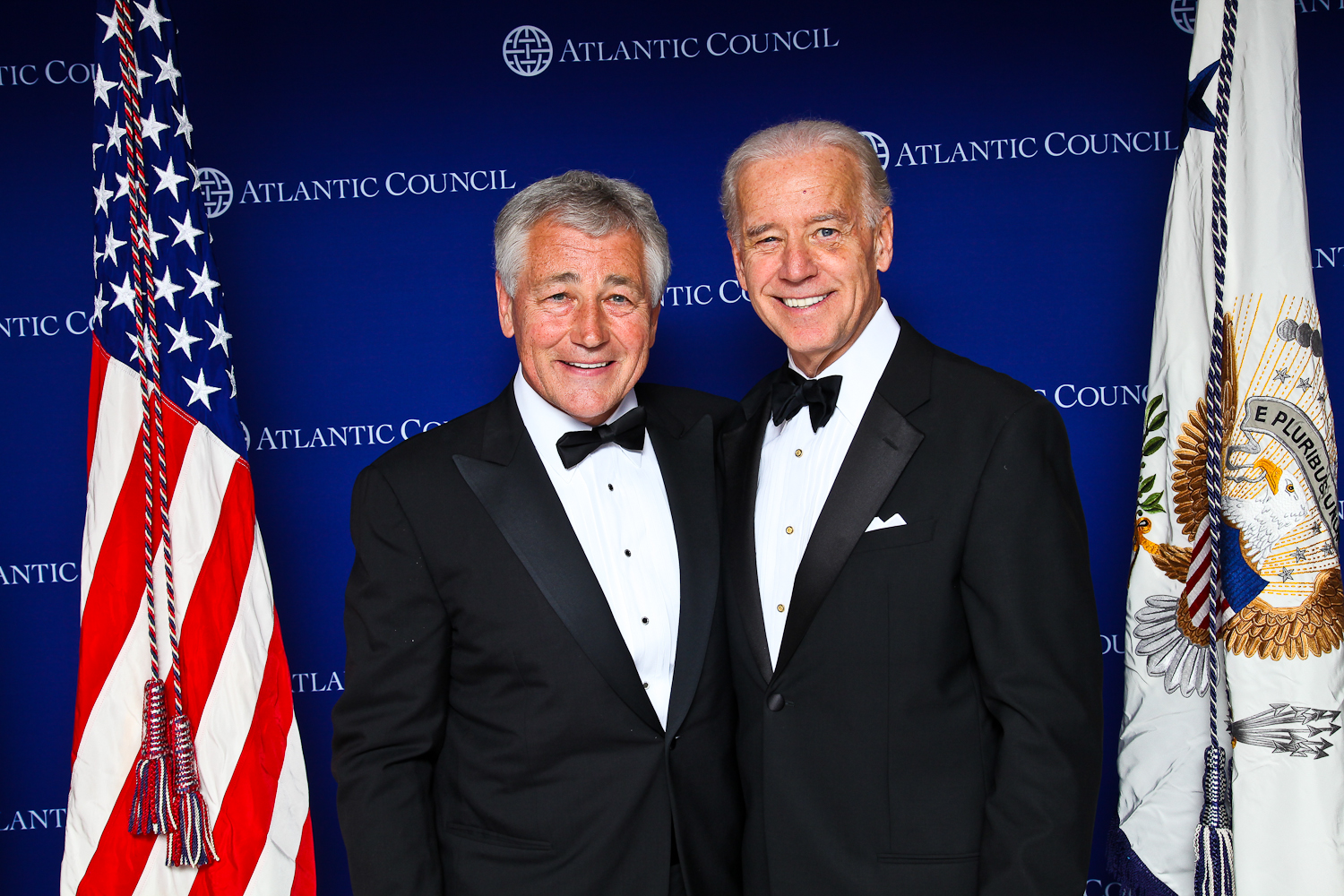 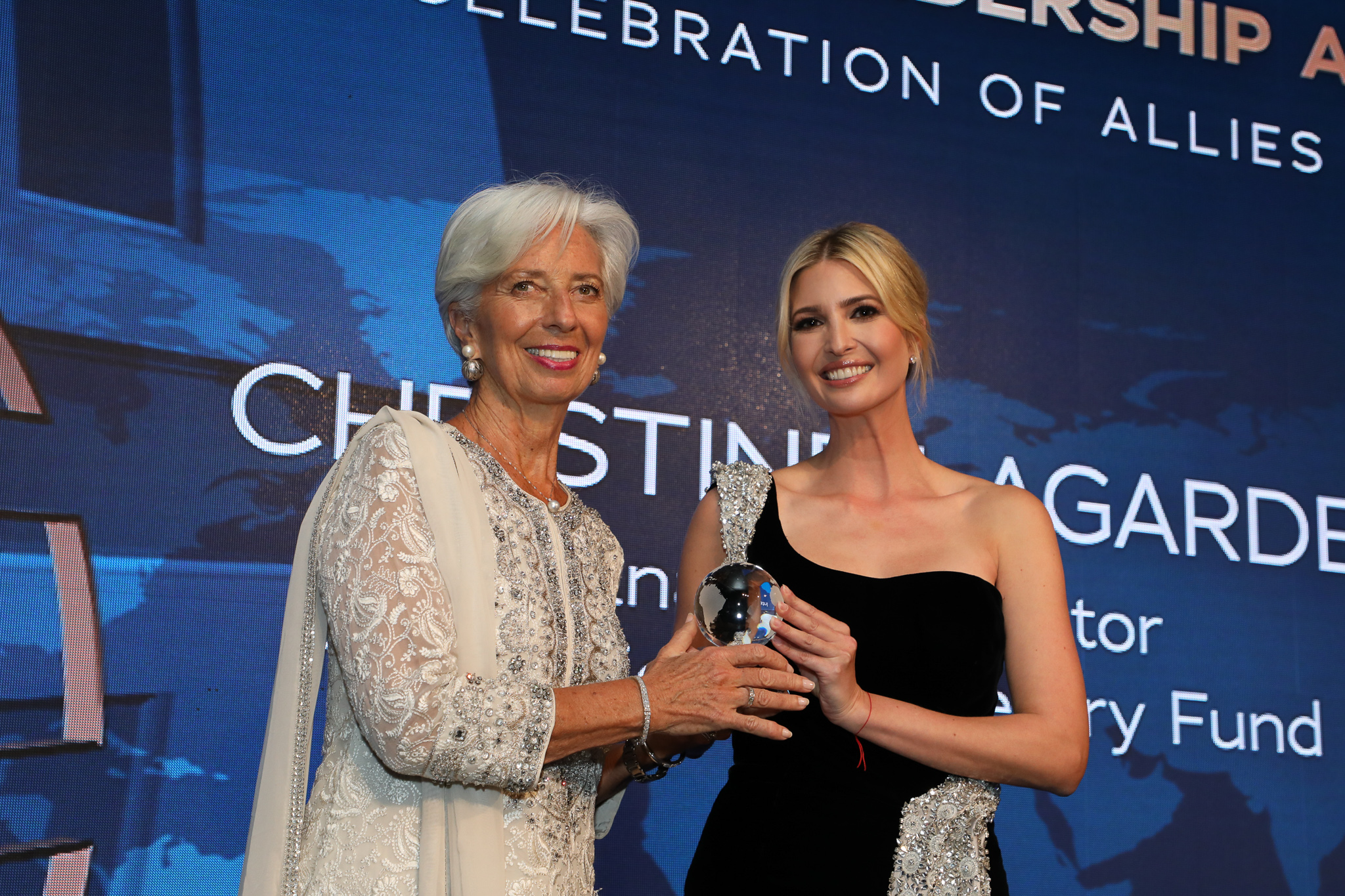 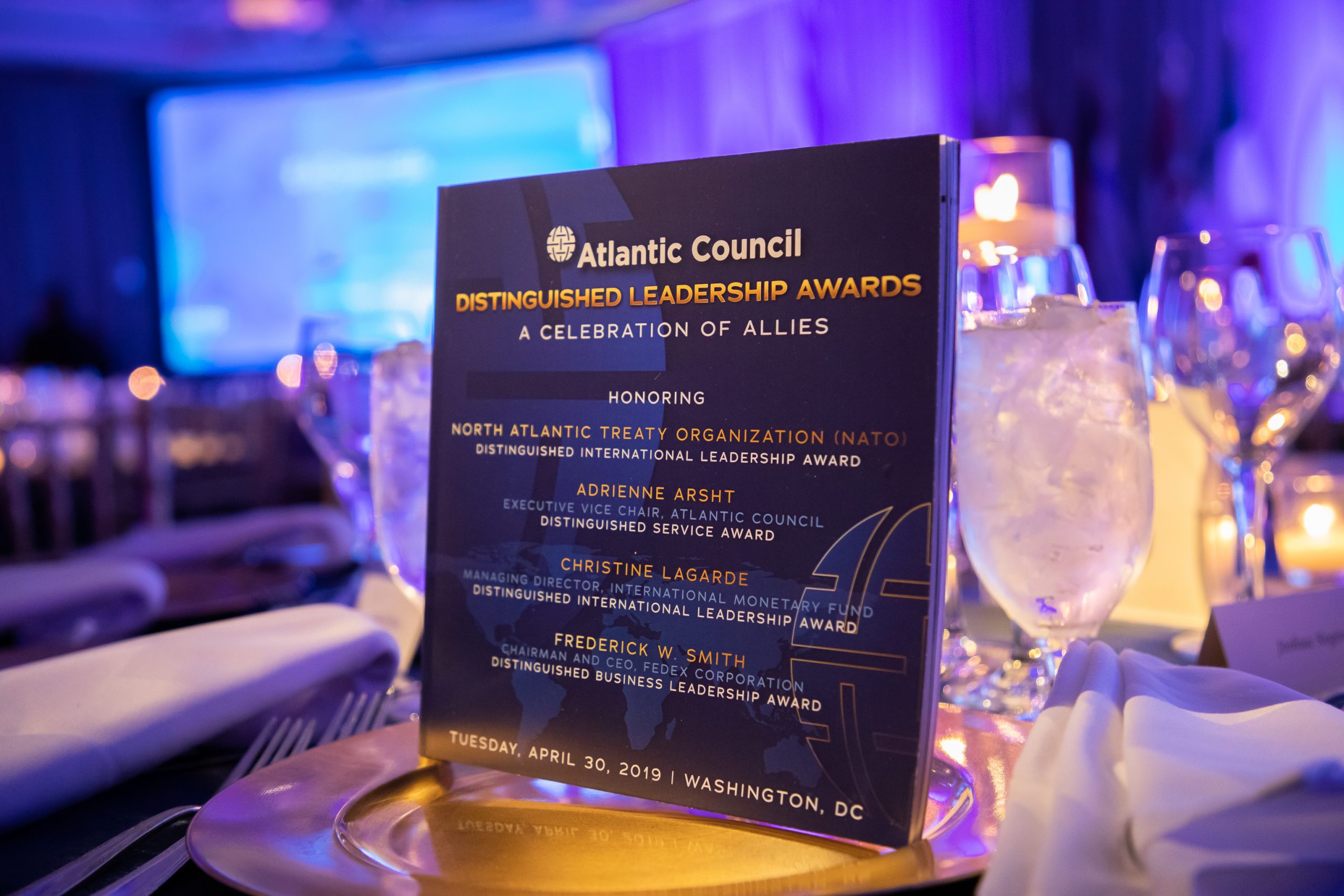 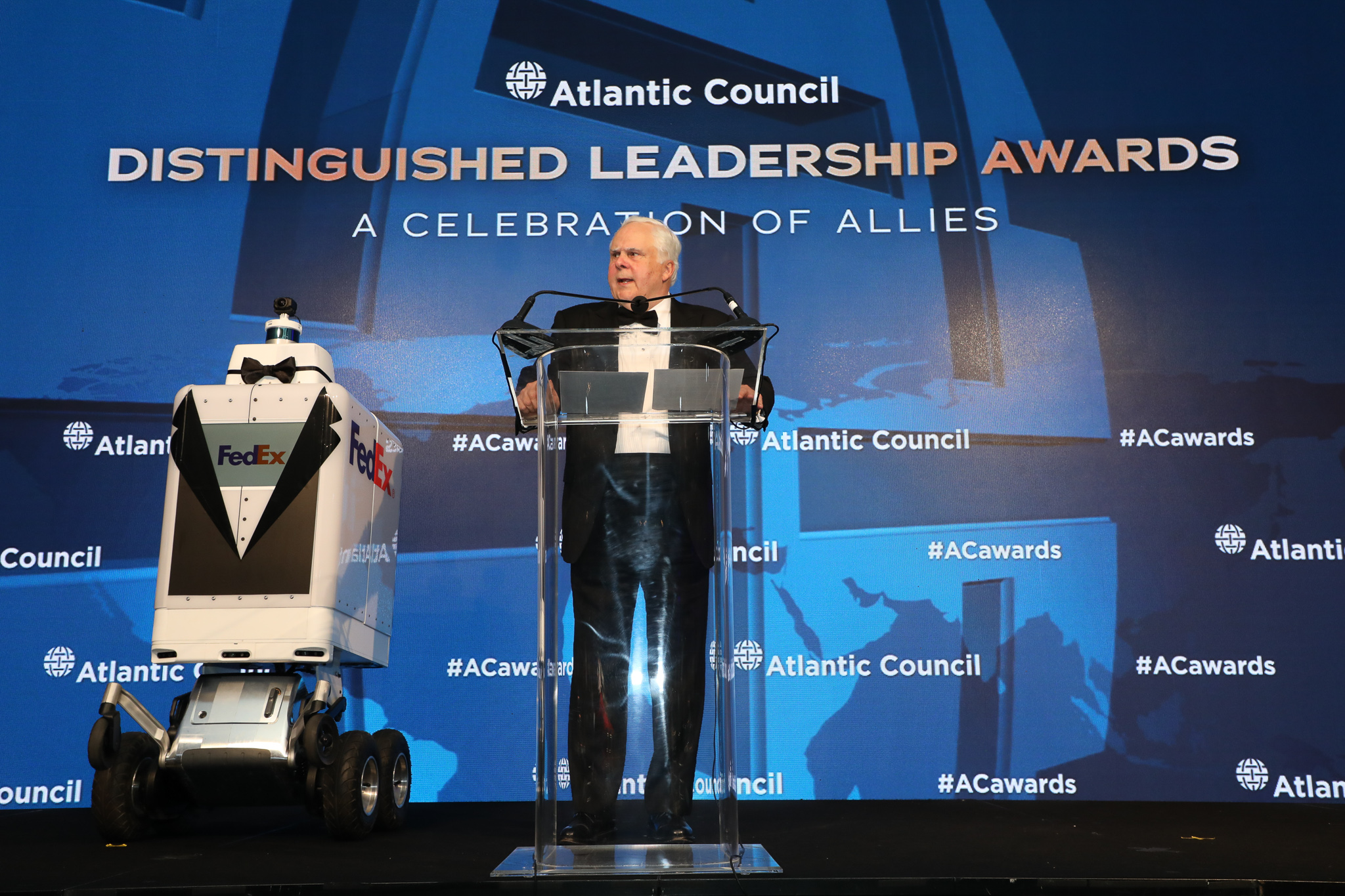 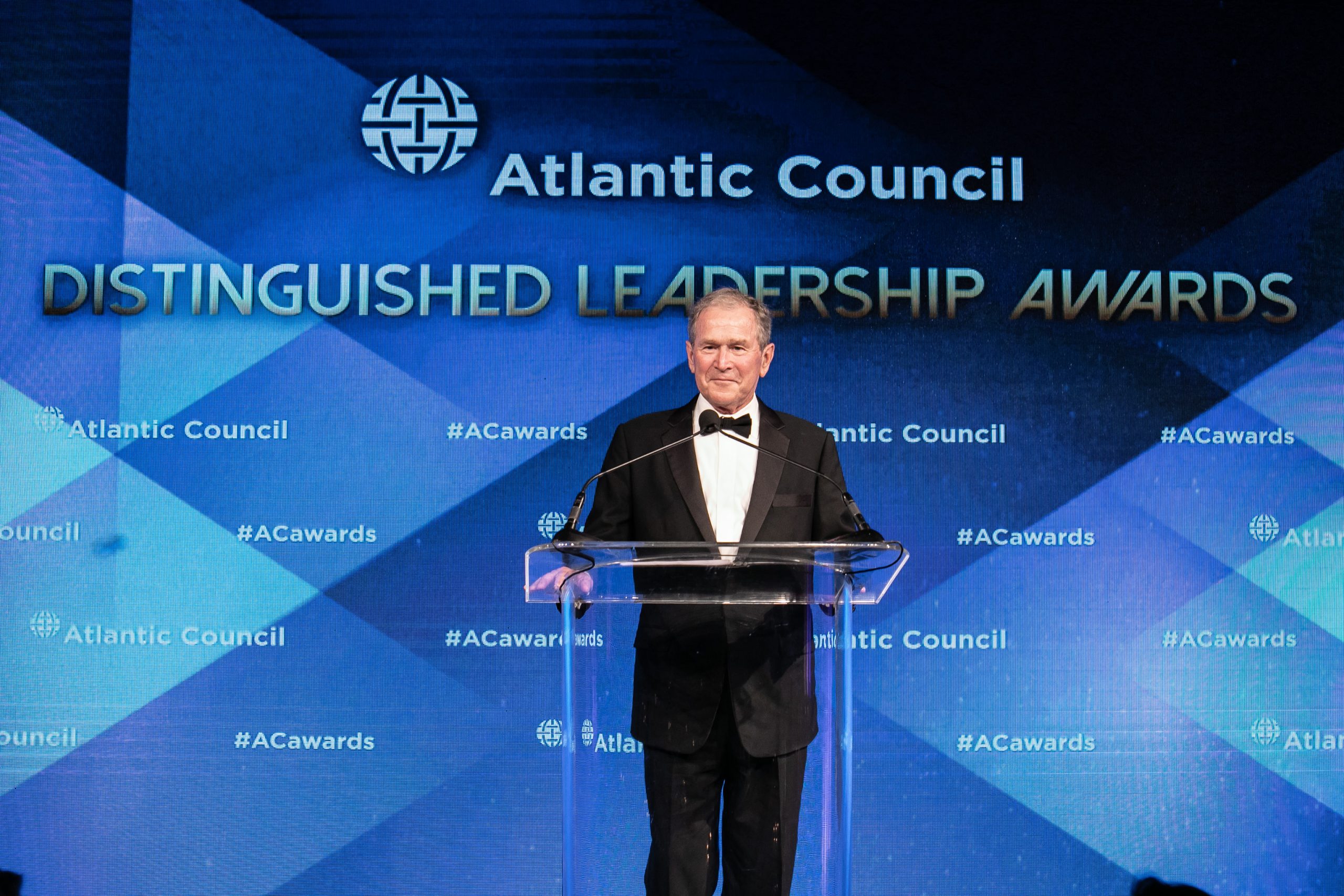 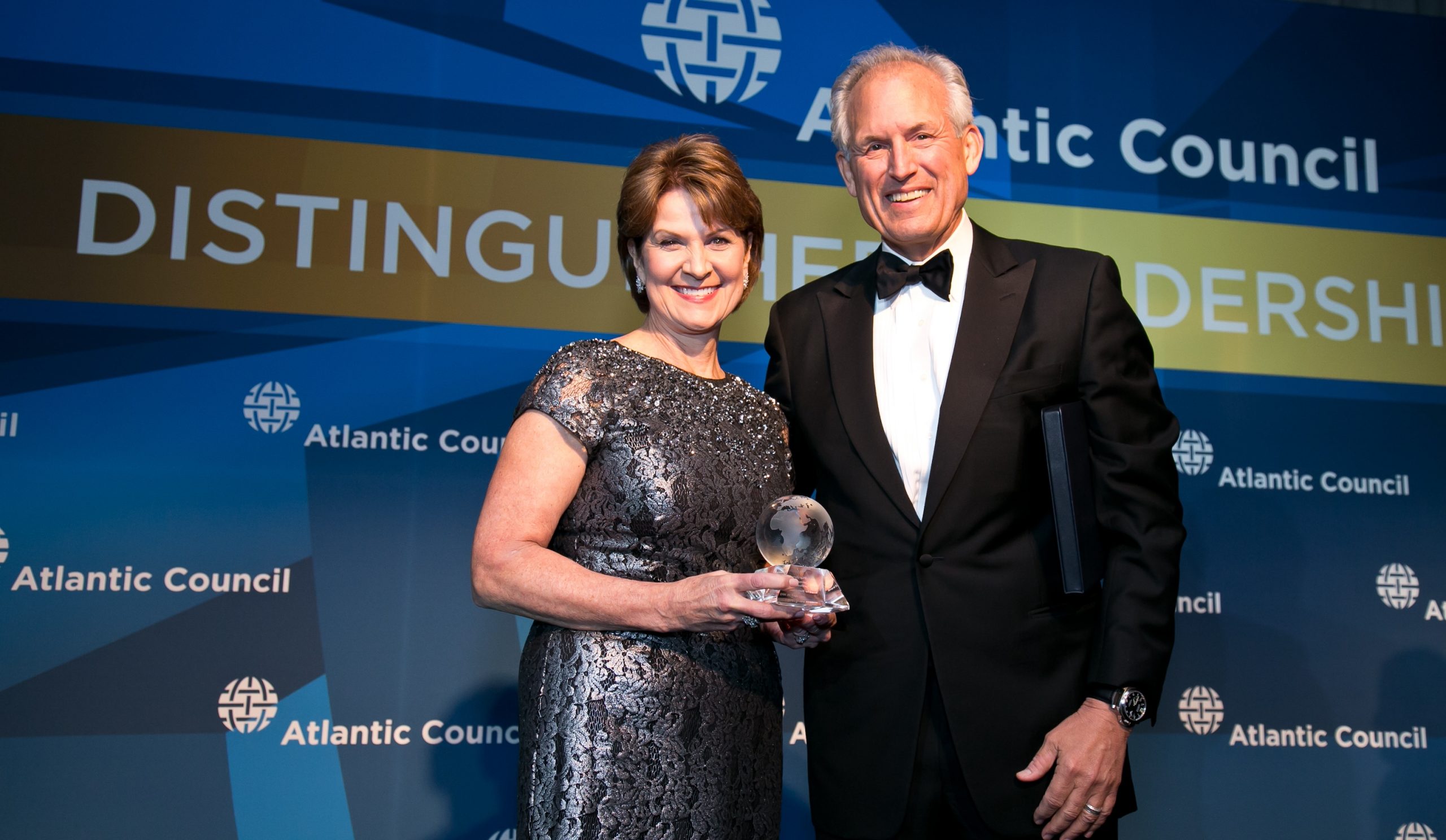