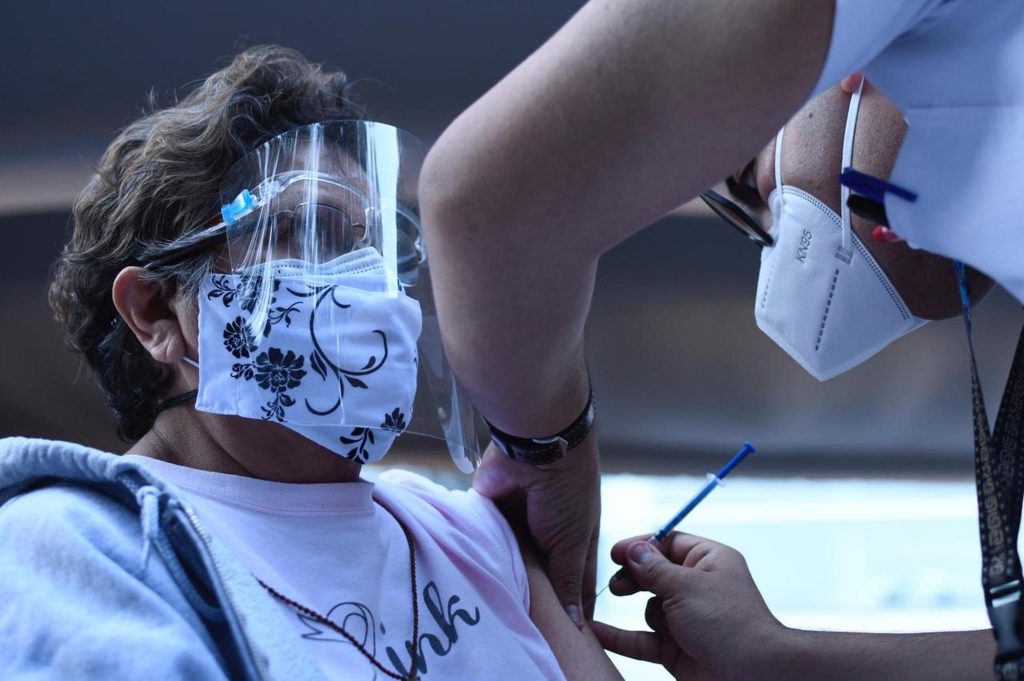 Geopolitics of vaccine donations: US vs. China