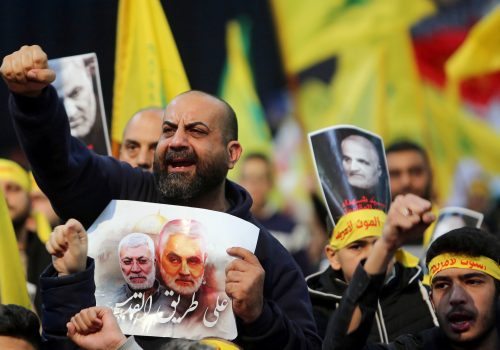 Hezbollah considers the United States, not Israel, its greatest enemy

The Open Letter, Hezbollah's manifesto, reserves its highest level of opprobrium for America, labeling it the main root of evil and declaring the “confrontation with America” as the yardstick for all of Hezbollah’s other activities. 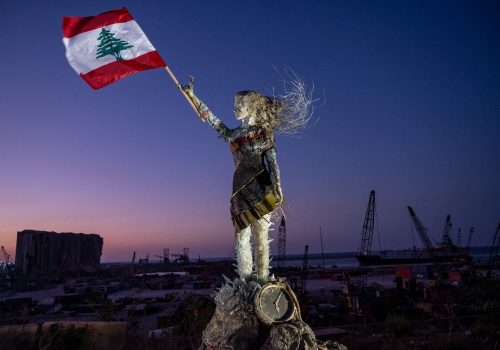 One year from the August 4 Beirut port explosion, Lebanon continues to free-fall into utter dysfunction as it unravels under the pressure of its worst economic crisis in decades, high rates of COVID-19 infections, an indifferent political class, and Hezbollah's control over critical junctures of the Lebanese state.

Lebanon just had an election. Its result? Curb the optimism.

Lebanon desperately needs genuine economic reforms to even halt its ongoing collapse. Political reform is a necessary precondition to establishing a sustainable economy. Neither are more likely today than under the previous parliament.

David Daoud is a research analyst on Hezbollah and Lebanon at United Against Nuclear Iran (UANI). Prior to that, he held a similar position at the Foundation for Defense of Democracies. David has previously worked as a staff member on Capitol Hill, advising on matters related to the Middle East, Israel, and Iran.

David holds a J.D. with a concentration in International Law and the Laws of Armed Conflict from Suffolk University in Boston. He is fluent in Arabic and Hebrew, and has spent extensive time living in the Middle East, primarily in Israel and Lebanon. His work has been cited published in several outlets including Haaretz, Foreign Policy, Newsweek, New York Times, Washington Post, and the Wall Street Journal.