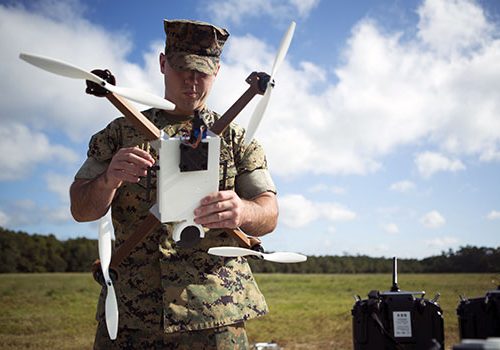 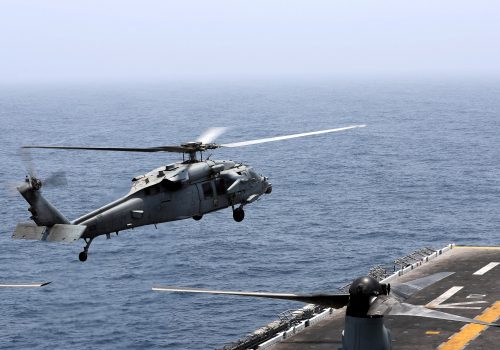 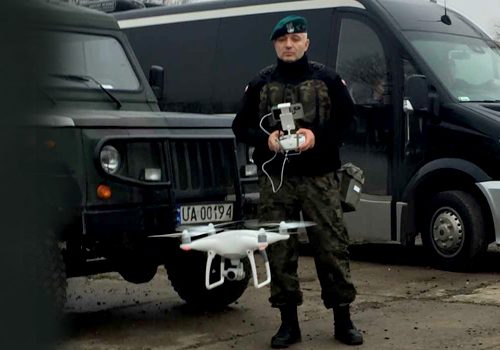 Podhorodecki posts his drone footage to YouTube and to the Facebook page that his three-person public affairs team set up to promote the 12th Mechanized. 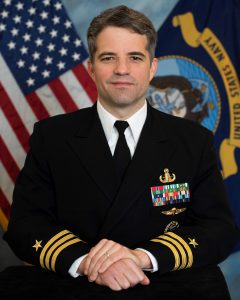 US Navy Senior Fellow, Scowcroft Center for Strategy and Security 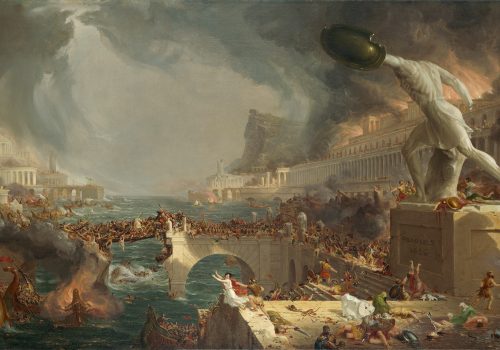 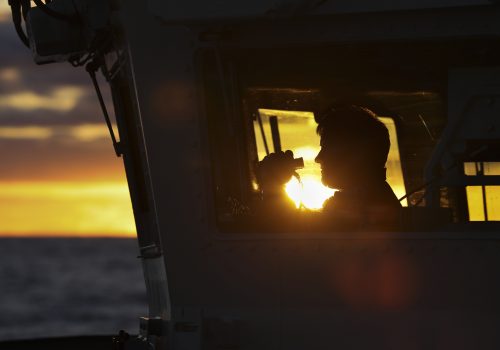 Watts and Trotti on stealthier tanks in Defense One 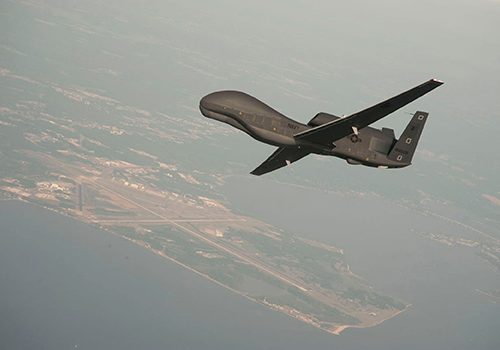 Iran’s attack on US drone escalates tensions in the Gulf

Barbara Slavin believes the string of incidents over the last several weeks means “it is time for diplomats to meet to discuss ways of getting out of this mess.”

An EU air force is impossible; Fortunately, it’s not necessary.

To rebuild robust air forces, Europeans should just get back to basics. Early last month, as David Cenciotti of the Aviationist reported, A-10Cs of the Maryland Air National Guard were again practicing landings and take-offs from stretches of highway in Estonia, though with occasional casualties amongst the roadsigns. About a year prior, it was A-10Cs of the […]

Evolution and the occasional über-gizmo

Thoughts on corporate strategies in the military aircraft industry  Last week, I provided a guest lecture at the Eisenhower School for National Security and Resource Strategy, that graduate college of the National Defense University formerly known as the Industrial College of the Armed Forces. The school was founded in 1924 as the Army Industrial College, on a […]

In the News by Mona Alami

The Marine Corps should move towards a mix of attack aircraft tailored for two classes of enemy, in wars small and large. In the short term, that means buying fixed-wing gunships. In the mid-term, it means buying tilt-rotor gunships, including drones. Both aircraft types are better suited for the small wars in which the Marine Corps has been engaged for most of the post-Cold War era. For now, that might seem to destroy Marine Aviation, but to save it in the long term for the big wars.