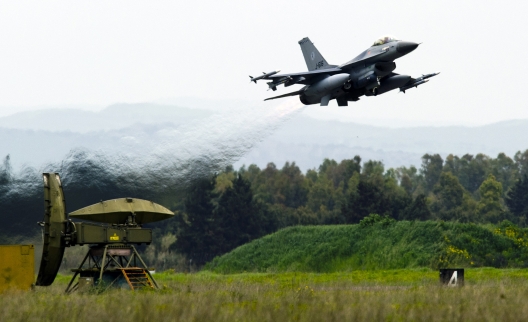 Minister Jeanine Hennis of Defense says that this is nothing new regarding the point of view of the Netherlands on Defense. After attending the yearly NATO meeting in Brussels on Wednesday, the minister told the press that the concept plan is very good and that she hopes that for the meeting next year the plan will be finished in detail.

Hennis says not to be afraid, like some other NATO members, that the plan will lead to loss of sovereignty or loss of national control. “If the cooperation will lead to an improvement of interests of the Netherlands then it means that it is not an infringement.”