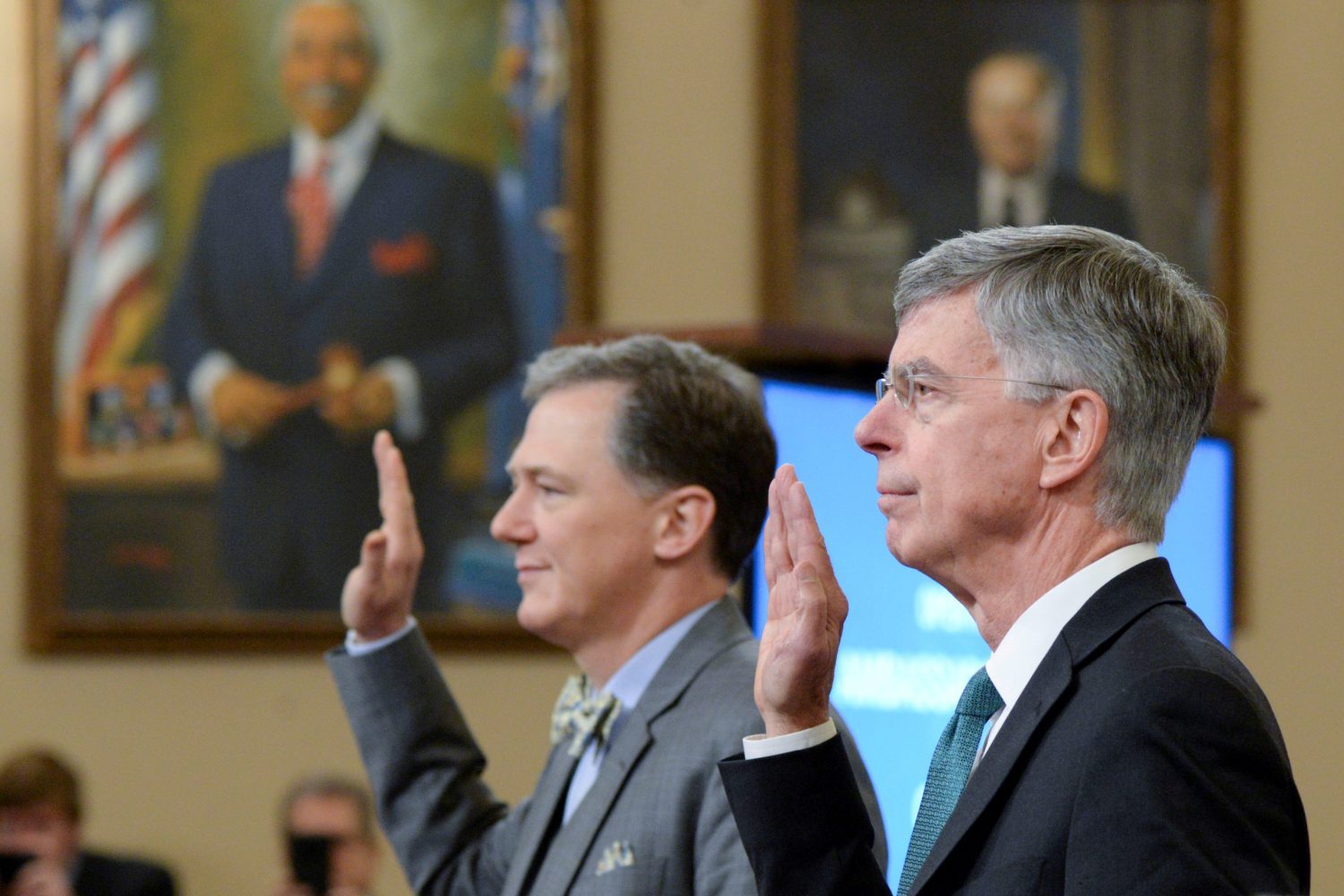 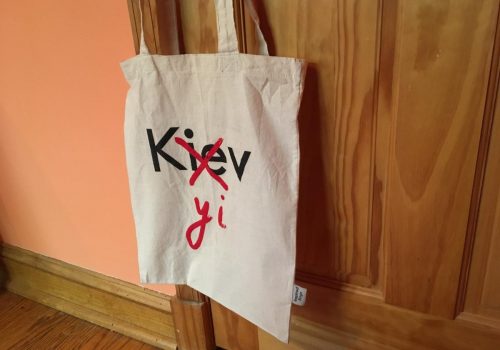 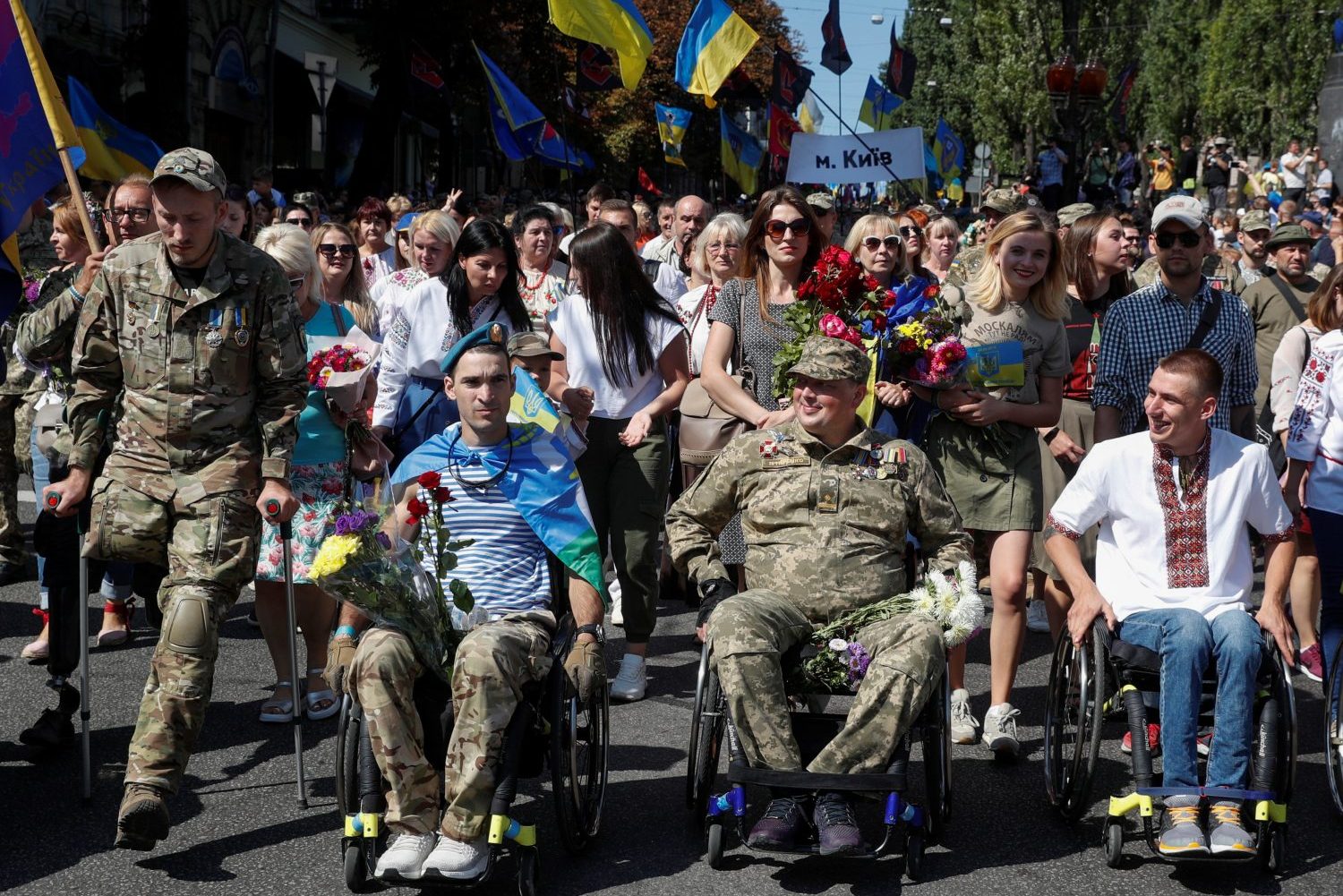 French President Emmanuel Macron has been widely criticized for calling on Europe to offer Russia security guarantees at a time when the Kremlin is using fake security concerns to justify the invasion of Ukraine.

Russian leader Vladimir Putin is the biggest loser of 2022. His disastrous decision to invade Ukraine has left Russia internationally isolated and shattered the country's reputation as a military superpower.

Ukrainian President Volodymyr Zelenskyy is urging the international community to establish a special tribunal for the crime of aggression in order to prosecute Russia’s political and military leadership.

Born in the United Kingdom and a permanent resident of Ukraine for nearly twenty years, Peter has worked to develop awareness of Ukrainian current affairs and issues in English-speaking countries. In 1997, he served as the British Council’s information manager in West Ukraine, where he worked to facilitate dialogue between Ukrainian NGOs and academic sectors and promote UK government outreach in the region.

Following this, Peter established himself as a journalist and media manager in Kyiv, helping to launch and manage a range of media products in Ukraine over the past fifteen years. He served as Chief Editor of What’s On Kyiv magazine for six years before departing to serve as the General Producer of Jewish News One TV, the world’s first international Jewish 24-hour TV news channel. Following this, he worked for Ukraine Today TV and UATVas chief editor, facilitating the launch of both channels and overseeing editorial development. He previously served as editor-at-large at The Odessa Review.

In his independent pieces, Peter has focused on everything from politics and international relations to culture and entertainment in Ukraine. He has been published by Newsweek and World Affairs Journal and referenced as an expert by publications like the Washington Post, the Telegraph, and the Columbia Journalism Review. Peter is fluent in Russian and proficient in Ukrainian. He received his BA in history from Liverpool University.