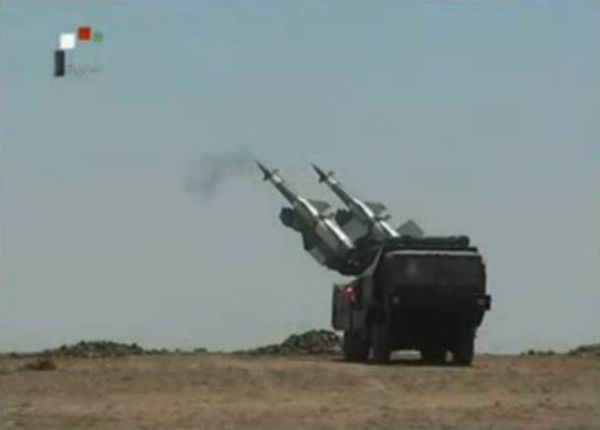 From AFP:  Russia is in contact with Turkey to recover a cargo confiscated by Ankara from a Moscow-Damascus passenger plane but so far no progress has been made, a senior foreign ministry official said Wednesday. . . .

Turkish Prime Minister Recep Tayyip Erdogan has said the plane was carrying “war equipment” but according to Russian Foreign Minister Sergei Lavrov it was carrying a legal cargo of radar equipment that Moscow wants back. . . .

Russia’s Kommersant daily had reported the day earlier that Russia and Turkey were in talks about the return of the cargo but said the Russian side was not confident that this would ever happen.

It said the cargo was 12 crates containing parts for radar used in missile defence systems that were being delivered by a sub-contractor rather than the original Russian manufacturer.

According to Kommersant, Russia chose to deliver the cargo on a civilian airliner to avoid attracting attention.

It said the original plan had been to put the cargo on an Aeroflot flight but the Russian flag-carrier then stopped flying to Syria so the cargo was sent on the Syrian Air flight.  (photo: Asian Defense)