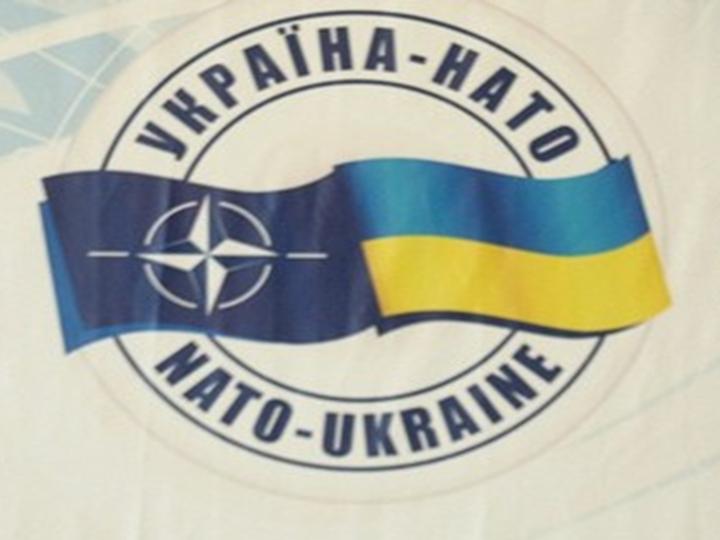 From National Radio Company of Ukraine:  Ukraine is grateful to partners from NATO for their contribution to ensuring security during the EURO 2012 European Football Championship. Head of Ukraine’s Mission to NATO, Ukrainian Ambassador to Belgium Ihor Dolgov, announced this at a conference in Kyiv on Monday to mark the signing of the Charter on a Distinctive Partnership between Ukraine and NATO.

"The European football championship has ended with great success. I want to thank our partners in the alliance for their attention and contribution to ensuring security during this uniquely important international event," he said. The diplomat also expressed hope that the experience of cooperation between NATO and Ukraine as part of preparations for EURO 2012 would continue to develop and serve as a basis for qualitatively new levels of cooperation. As reported, the North Atlantic Alliance provided consultation and practical assistance to Ukraine and Poland in ensuring public safety during the European football championship. In particular, with the consent of the parties, airspace was patrolled by NATO aircraft during the matches and a special regime of air situation data exchange was introduced.  (photo: PIMS)