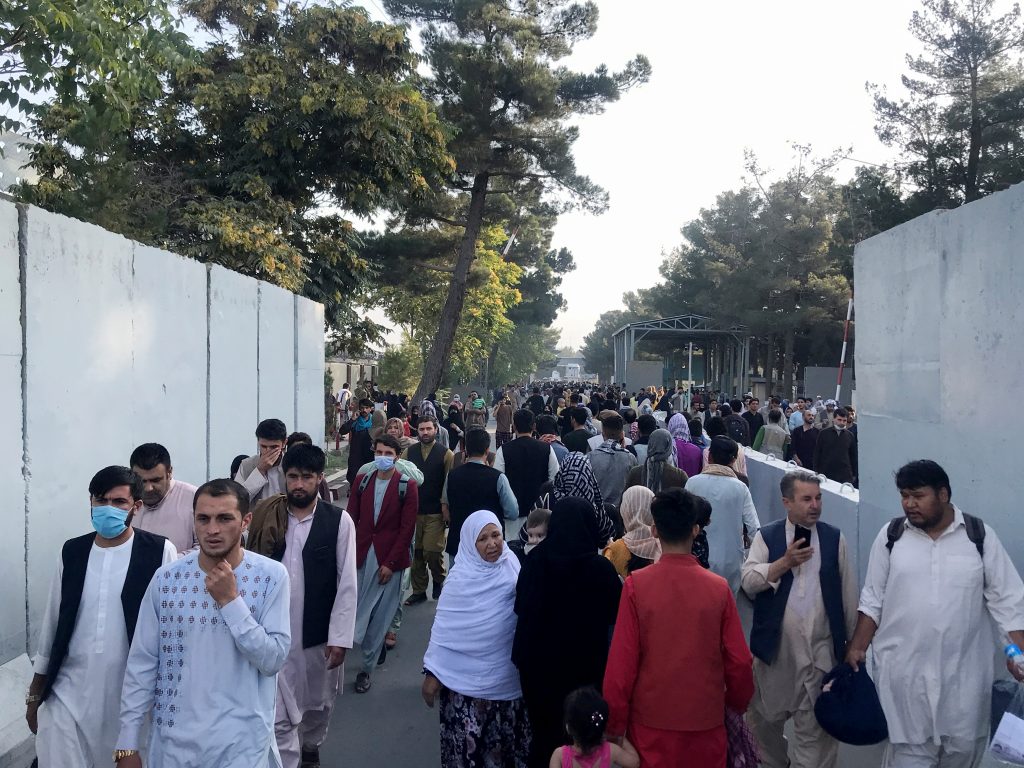 After capturing Kabul at lightning speed—surprising analysts and security experts alike—the Taliban are now poised to assume leadership once again in Afghanistan. A day after declaring a “general amnesty” in their first press conference on Tuesday, August 17, a spokesperson for the group made significant promises about the future of the country. These include establishing an inclusive government, upholding the rights of women, and press freedom, albeit with caveats. For example, they have stated that the country will be an Islamic Emirate, thus defining inclusivity within the Islamists’ parameters, limiting women’s rights within the “framework of Sharia,” and forcing the press to respect “national values, national unity, national consensus” as well as “Islamic values.” These statements about the future of Afghanistan were meant to the allay worries expressed by the international community and the Afghan people. However, these caveats clearly warrant skepticism.

Considering the history of Taliban rule between 1996 and 2001, their incessant attacks on female schools over twenty years of violent campaigns, targeted assassinations of government officials in the weeks before capturing Kabul, a predilection for violence and their ideological tint, there is widespread fear that the country will descend into the era akin to the Taliban of the 1990s. On the other hand, some are optimistic that Taliban leadership has learned the lessons of moderation and will not make the same mistakes of the past. The group’s diplomatic activities in recent years, including reaching a deal with the United States in 2020, meeting with Russian and Chinese officials in July 2021, gaining the trust of Iran, and repeated reassurance that they will not allow Afghan soil to be used by terrorists, provide the impression that a new Taliban has emerged.

The volatility of the situation on the ground and lack of clarity regarding the potential roles of domestic and international actors is fueling these two conflicting perspectives and dominating the public discourse. As eminent international relations theorist Joseph Nye has noted, “there is no single future until it happens” and there is no way to make a definitive prediction about the outcome of an ongoing crisis. As the legendary phrase of American baseball legend Yogi Berra says, “it ain’t over till it’s over.” However, there are various plausible situations which can be explored.

Four in particular warrant attention in the near to medium term, assuming that the Taliban are not interested in an immediate return to 1996 dynamics.

The future is neither preordained nor can it be predicted with utmost certainty, but considering the nature of the dominant actors, the context, and probabilities, these four scenarios provide an estimation of Afghanistan’s prospective future trajectories. There is no hierarchy in these scenarios and other developments, both home and abroad, that can shape the pathway.

Dr Ali Riaz is a non-resident senior fellow at the Atlantic Council South Asia Center and a distinguished professor at Illinois State University.