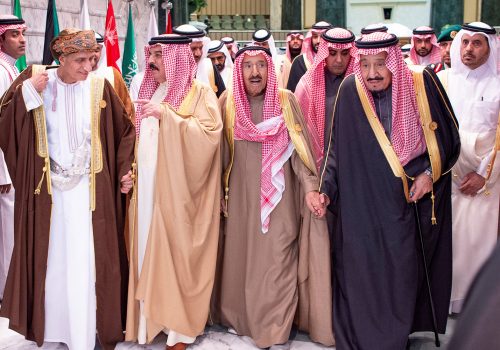 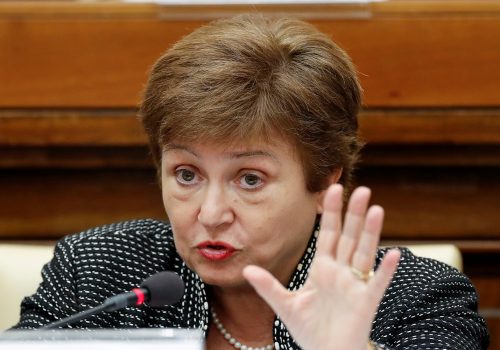 Large countries have moved quickly to support their economies, but now the challenge is to quickly deliver help to weak entities which need liquidity the most. After all, any system is only as strong as its weakest link. 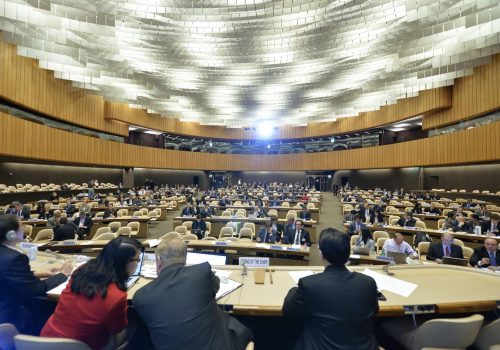 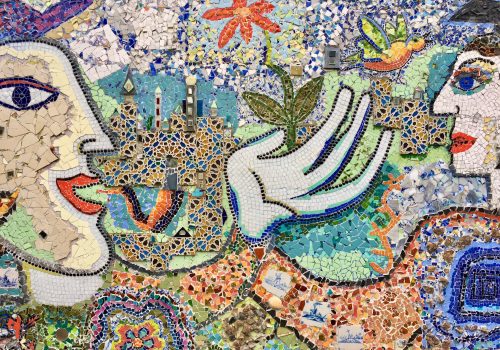 A new project from the Atlantic Council’s Adrienne Arsht-Rockefeller Foundation Resilience Center and the Digital Forensic Research Lab, Stories of Resilience will bring inspiration, optimism, and solutions from our shared experience in times of pandemics, migration, disasters and a changing climate.

A coronavirus message from our President and CEO

We have implemented a series of precautions and restrictions to ensure the maximum safety of our staff and community during the coronavirus outbreak. With a rapidly evolving situation, we are assessing the situation on a daily basis.

Making the most of Prosper Africa: Leveraging US competitiveness in African markets

Global powers are jockeying for access to opportunities in African markets. In this environment, how can the United States ensure US commercial success in Africa?

Atlantic Council in the news

Steven Grundman joins Aviation Week editors to discuss “What COVID-19 Portends for Defense, Now and in the Future.”

Cities “on the front lines” of the coronavirus crisis

As the novel coronavirus (COVID-19) pandemic worsens and deaths increase around the world, national and local governments are racing to prepare their healthcare systems, infrastructure, and economies to weather the current storm. “The world writ large was not adequately prepared to see what has come,” former New Orleans Mayor Mitch Landrieu said on April 1, adding that now it is up to mayors and local officials who “are really on the frontlines,” to take action to protect their citizens.

Iranian New Year in the time of coronavirus

The high number of deaths in Iran compared to the number of those infected reflects poorly on the level of treatment.