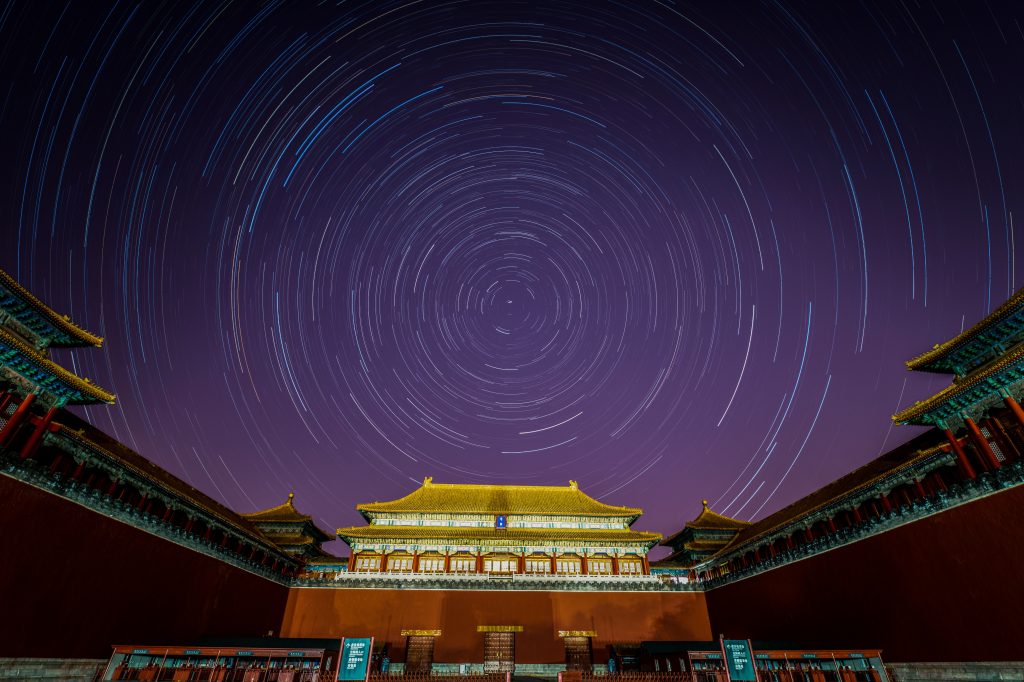 China’s “vision for a community with a shared future for humanity” encompasses many varied themes, which include promoting a sustainable environment generally and combating climate change in particular. China’s President Xi Jinping has delivered the “vision” speech at multilateral diplomatic forums, especially the United Nations, where its themes resonate with the general theme of building a better tomorrow, and position China as the leading voice for the concerns of the developing world.

However, for China to back the “shared future” with action, it must drastically reduce its own carbon emissions at home, meeting targets comparable to other major emitting nations, and discontinue investing abroad in carbon-intensive infrastructure through its Belt and Road Initiative (BRI). Failure to reduce emissions risk endangers its relations with its traditional developing country allies that are vulnerable to the effects of climate change.

Concerns over maintaining its position among developing countries was likely instrumental in persuading China’s leadership to abandon its pre-Copenhagen position that, as a developing country, it is under no obligation to reduce emissions. Since the 2000s, China’s emissions have rapidly increased, from roughly the global average per person to those of an industrial economy. China’s carbon emissions, both in absolute and on a per capita basis, already exceed the vast majority of other developing countries. For instance, China’s emissions of 9.0 tons per person are four times higher than India’s at 2.3 tons, which is perhaps China’s most comparable developing country peer in terms of population, economics, and politics.

China’s emissions trajectory puts it in conflict with the interests of other developing countries that negotiate under the Group of 77 (G77) plus China umbrella at the United Nations Framework Convention on Climate Change (UNFCCC), especially with the least developed countries and small island developing states that are most affected by greenhouse gas emissions, regardless of their source. China’s true peers are Organisation for Economic Co-operation and Development (OECD) countries. China’s emissions profile already places it among other industrialized countries. In 2008, China surpassed the United States as the world’s largest emitter of CO2 on an annual basis. China correctly argues that absolute emissions statistics fail to take its large population and developing status into account as reflected by its lower historical emissions. However, China’s current emissions and future trajectory place it squarely among peers such as the European Union and United States, even on a per capita or historical basis. China’s 9.0 tons per person in 2015 already surpasses the European Union’s 8.5 tons per person, and it is rapidly approaching the OECD average of 12.5 tons per person. If China’s population stabilizes, as is expected, and its emissions continue unchecked, China’s emissions could approach 20 tons per person by mid-century, significantly in excess of the emissions of numerous OECD countries.

If China’s emissions continue unabated, China will become the largest cumulative emitter of the industrial era on a cumulative basis within the next twenty years. Thus, at the current rate of China’s CO2 emissions growth, by 2040 China will have surpassed all other countries in CO2 emissions since the industrial era. However, even with emissions reductions, this virtually inevitable outcome can only be delayed—China already accounts for roughly 30 percent of global emissions annually, twice that of United States.

Thus, China’s ability to preserve the position that responsibility for damage to the climate lies primarily with the developed world depends on it taking aggressive action now. China, along with the OECD and other countries, must both reduce its emissions by at least 85 percent by mid-century and eventually maintain negative emissions in order to prevent dangerous consequences of climate change.

Whatever equitable arguments may have applied in the past, the equities now clearly support the positions of the most vulnerable countries. The cohort of least developed countries and small island developing states must see action by all major emitters, including China, if they are to have the opportunity to continue to develop or, in the case of many of the most vulnerable, even survive.

Reducing emissions by this magnitude will require changes at home and abroad. At home, China’s coal-fired generation fleet, set to exceed the national 1,100 GW cap with newly planned additions, is less than a decade old on average, thus requiring these assets to be stranded (an unlikely event) if climate goals are to be met. China will also have to reduce its dependence on petroleum, a similarly daunting challenge.

Abroad, China’s BRI investments in fossil fuel generation outpace renewables investment by a factor of four to one. From 2000 to 2016, China’s global energy investments in fossil infrastructure totaled $116.9 billion, compared to $29 billion in renewables, with almost half of fossil investment in coal-fire power generation. Additionally, as a leading importer of raw materials, China impacts both the environments of other developing countries and the global climate in ways which are not accounted for in China’s territorial emissions profile. China’s demand for raw resources has been cited as a key driver of deforestation and increased acreage of palm oil and biofuel crops in Southeast Asia, as well as the destruction and degradation of the Amazonian rain forest. Achieving the “vision for a community with a shared future for humanity” will require China to decarbonize its domestic economy and activities abroad to prevent dangerous climate change. China’s efforts, as well as those of all major emitting countries, should be evaluated based on action, not rhetoric.

Craig Hart is a senior fellow with the Atlantic Council Global Energy Center and executive director of the Pace University Energy & Climate Center.