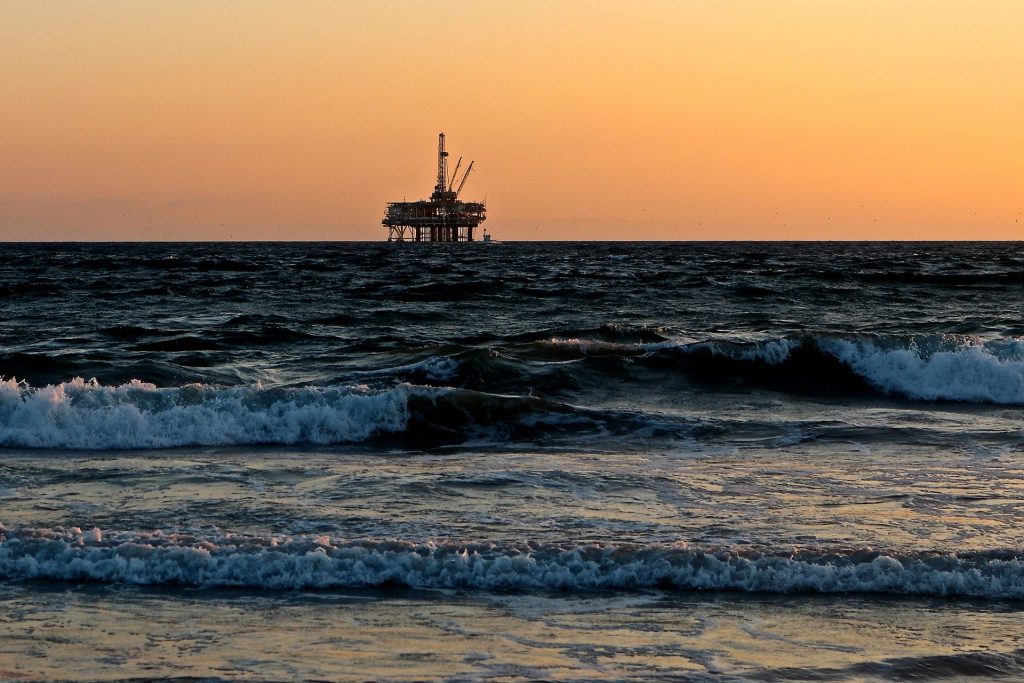 Following the release of the International Energy Agency (IEA)’s 2019 World Energy Outlook last week, and its well-publicized scenario which foresees a peak in global oil demand by 2040, 2019 appears to be ending bleakly for the old guard of the energy sector. Even on Wall Street, though the value of the S&P 500 has climbed by more than 10 percent over the past year, the energy segment has dropped by more than 11 percent.

Indeed, recent third quarter (Q3) reporting paints a gloomy picture: across the industry, profits have plummeted despite rising oil production. In Q3, ExxonMobil reported a 49 percent fall in profits from last year, Chevron’s profits saw a 36 percent drop, BP’s fell by 41 percent, and Shell’s fell by 15 percent (but rose from Q2 of this year). And yet, most of those profits actually outperformed investor expectations.

Observers have blamed those results on several potentially transitory headwinds. Particularly for hydrocarbons, oversupply for the past three years has depressed prices and tightened margins for producers. Meanwhile, the highest oil shipping costs in eleven years were due to US sanctions on several Chinese shippers. At the same time, confrontations in the Strait of Hormuz and the US trade war with China, both of which would normally raise the price floor, have instead simply raised distribution costs for major companies.

Yet these issues may not be what are actually driving the more concerning outlook for oil and gas. As the IEA’s 2019 World Energy Outlook points out, massive societal pressure to switch away from hydrocarbons in order to fight climate change has introduced considerable uncertainty as to the role of oil and gas in the energy transition. Low-carbon demands throughout the global energy mix have led to questions about the longevity of oil and gas companies’ ability to provide shareholder value, and the emergence of a possible peak in global oil demand has driven concerns about stranded assets.

All of this has led to increasing pressure both on and from investors to reduce emissions or switch away from fossil fuels—most major investors (86 percent of major fund managers) support oil and gas companies aligning themselves with the Paris climate goals, and environmental, social, and governance (ESG) investing products have reached nearly $16 billion in value in the US alone. These investment trends, in addition to public demands to decarbonize the energy mix are not transitory—they are growing pressures.

Even so, global energy demand is set to skyrocket over the next few decades: according to the US Energy Information Administration (EIA), demand will grow by almost 50 percent by 2050—the equivalent of adding about three times the amount of energy currently consumed by the United States. Developing countries will lead that growth, particularly in Africa and Southeast Asia, which are projected to reach 70 percent of global demand by 2040, with Southeast Asia’s demand growing by 67 percent alone.

Even in the most optimistic decarbonization scenarios, hydrocarbons will account for a significant portion of that demand growth. The IEA’s World Energy Investment report projected that despite a 4 percent growth in upstream oil and gas investment last year, significant increases in annual sanctioned oil and gas projects are still necessary to meet demand even in ambitious decarbonization scenarios, with onshore conventional gas investment alone needing to triple.

Meeting increased energy demand does not necessarily have to come at the expense of climate goals. Natural gas, in particular, can be a part of the climate solution rather than part of the problem—it is a much cleaner alternative to coal, which remains the lowest-cost fuel in many developing countries. For example, in China, a push to transition from coal to natural gas in power and industrial use led to a 14 percent increase in their liquefied natural gas (LNG) demand this year alone—the same type of switch that accounted for two-thirds of power sector emissions reductions in the United States over the past two decades. And natural gas can spur renewable energy deployment by providing load-following electricity and mitigating intermittency concerns, making renewable resources more reliable.

The question, then, is how can oil and gas companies respond to societal and investor pressures to reduce emissions while still meeting the expected global energy demand?

Deploying technology and policy across the oil and gas value chain and using the industry experience of oil and gas companies will be critical to meeting that challenge and not only weathering the energy transition but leading it.

The easiest (and most important) wins are right at the point of production, where methane efficiency and reducing flaring are especially essential. About half of methane emissions from production are actually cost-negative or neutral to abate—and even costly methane reductions may be economic in the long term to enhance oil and gas’ compatibility with the energy transition and mitigate the costs of any emissions tax.

Downstream, carbon capture offers the longest-term solution to oil and gas emissions, especially once it becomes economically feasible at the point of consumption. The United Arab Emirates (UAE) has opened the world’s first commercial carbon capture project in its steel industry, with captured carbon used in enhanced oil recovery (EOR), reducing the carbon footprint of both oil and steel production.

International oil and gas majors are considering not only what technologies could decarbonize hydrocarbon production but also how they can better use their experience with scaling and bringing commodities to market to act as a good steward of the energy transition. Chevron Energy Ventures, for example, has decided to support scaling of a wide range of established renewable technology companies, such as battery storage, rather than placing bets on moonshot technologies. BP, rebranded as “Beyond Petroleum,” has acquired a solar company and invested billions in renewables, while Equinor has invested $550 million in offshore floating wind power.

But technological investment and diversification, while critical, is not the only key to an economically and environmentally sustainable future for the industry—another will be a shift in company strategy and policies. ESG policies will be essential, including internal climate targets, environmental risk assessments, and resource and impact transparency.

This can accomplish two goals.

The first is re-establishing the social license to operate. We see any number of major challenges from society—Greta Thunberg’s powerful speech at the United Nations (UN) being the most recent and compelling. Public protests against pipelines or companies themselves can derail projects, hamper long-term viability, and sideline oil and gas companies from the conversation on combating climate change. Prioritizing environmental sustainability and transparently doing so by publishing environmental risk assessments, while also finding ways to support decarbonization, is essential to start closing the clear gap in trust between industry and society.

Second, it can also make companies more economically sustainable by preparing them for the energy transition and providing insight to Wall Street as to how they plan to adapt and embed resiliency into their strategy. The secret that the energy mix and energy system is changing is out, and even as ESG portfolios grow in popularity, investors can still find value in oil and gas stocks provided they can understand how a company plans to manage the geopolitical and market risks of the energy transition. Transparency matters.

Falling oil and gas profits in Q3, and 2019 more broadly, are largely a product of oversupply and price flatlining. But as the outlook for hydrocarbons continues to adjust to the realities of a decarbonizing energy mix, it is also a warning for the industry of what is to come: companies need to adapt before it is too late. Standards, strategies, and policies that are designed to lead in the energy transition, such as low-carbon technologies, carbon abatement, and support for renewable technologies—can help to meet social demands while making hydrocarbons more sustainable and will shape the energy transition.

Reed Blakemore is an associate director and David Yellen is a project assistant at the Atlantic Council Global Energy Center. You can follow Reed @reed_blakemore and David @david_yellen on Twitter