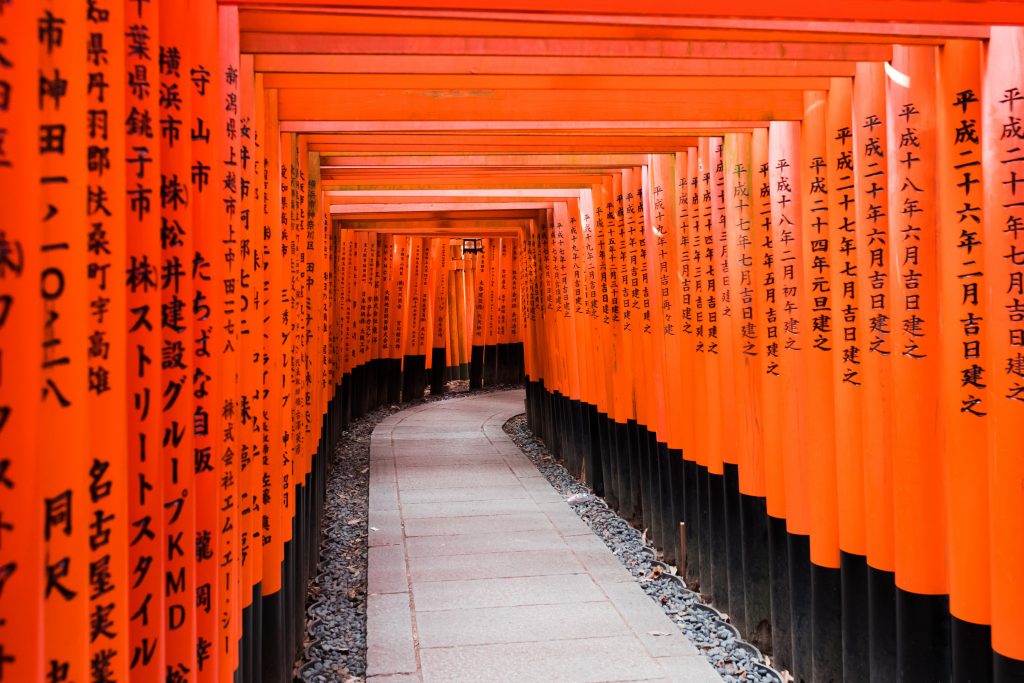 Few countries have navigated as challenging an energy landscape as Japan in recent years. Following the 2011 Fukushima nuclear accident, Japan’s dependency on energy imports has climbed to 93 percent and its energy costs have risen sharply, straining consumers and industry alike. With Japan’s forty-eight nuclear reactors offline, the country began using more coal, gas, and oil to generate electricity, driving a spike in greenhouse gas emissions that has only recently begun to abate. While some “green” shoots are visible in the form of growing renewables, maturing LNG markets, and a handful of nuclear plant restarts, these trends are not guaranteed to continue and will require sustained policy support—and societal acceptance—if Japan is to regain its energy security and decarbonization trajectory. With renewables coming under criticism for their historically high costs in Japan, and nuclear facing an uncertain future, it is imperative that the country not lose sight that renewables and nuclear offer both the greatest energy security and emissions reductions opportunities for the country over the long-term. It is in the interest of the international community that Japan succeeds in increasing their share in the overall energy mix, and where opportunities exist for international cooperation on investment and innovation to help Japan in this regard, it should be seized.

Since new safety protocols were implemented by Japan’s nuclear regulator following the disaster, Japan has slowly begun reviving portions of its nuclear fleet, much of which was shuttered in the immediate aftermath of the meltdown. Japan restarted its sixth reactor, Ohi #3, this month, with commercial operation to begin in April. Two more reactors, Genkai #3 and #4, are expected to restart over the next few months.

From there, however, the road tilts uphill. Bloomberg New Energy Finance (BNEF) is projecting only three more restarts through 2020 amid a complex maze of legal challenges, local political opposition, and regulatory requirements. And things don’t seem to get any less complicated in the medium term. BNEF sees nuclear making up only 9 percent of Japan’s energy mix to 2030, in stark contrast to the government’s target for nuclear to comprise 20–22 percent of the electricity mix by then.

It is against this backdrop that Japan’s Ministry of Economy, Trade, and Industry (METI) has been crafting an update to the country’s energy strategy, last issued in 2015, that is expected to be released by the middle of this year and which may update the country’s aforementioned 2030 energy targets. Already, jockeying has begun to shape the narrative that will define the country’s approach to balancing energy affordability, sustainability, and security in the years to come.

Foreign Minister Taro Kono raised eyebrows in January of this year when, speaking at the International Renewable Energy Agency (IRENA) ministerial in Abu Dhabi for the first time, he declared to a room full of other ministers and high-level representatives that Japan had “turned a blind eye to…the dramatic decrease in the price of renewables,”  criticizing his own government’s renewable targets (22–24 percent of the electricity mix by 2030) as “lamentable” considering that renewables already comprised just under a quarter of global electricity generation. As Kono is seen as an ascendant figure in Japanese politics and a potential successor to Prime Minister Abe should Abe falter, his words carry weight.

In the aftermath of Fukushima, generous supports for renewable energy were put in place to help fill the large gap left by nuclear. Prices under the country’s solar feed-in-tariff were 40 yen ($0.38) per kilowatt hour (kwh) in 2012, attractive enough to prompt developers to deploy solar in mostly small plots across the country, locking in the guaranteed twenty-year price. Japanese solar capacity went from practically non-existent to likely more than 60 gigawatts (GW) by the end of this year. However, the cost of the tariff helped drive retail electricity prices higher, making them the highest among major economies.

As a result, in 2016 METI  introduced a reverse-auction system, hoping to replicate the experience of France and Germany, which saw solar prices halve only a few years after moving to such an auction system. Japan’s first solar auction, intended to allocate 500 MW of new capacity in November 2017, provided mixed results, with only 141 megawatts (MW) awarded. While the auction succeeded in driving contracted solar prices down nearly a quarter from feed-in tariff levels, the lowest bid—at 17.2 yen ($0.16) per kwh—was still more than eight times higher than the lowest bids seen in other regions, and more than 250 percent higher than prices in Germany. For comparison, METI’s calculations show average nuclear, coal, and gas prices to be 10, 12.3, and 13.7 yen/kwh, respectively.

Japan is also in the process of promulgating rules to streamline offshore wind, which has thus far been under-utilized. Offshore wind offers two key advantages: higher capacity factors (45 to 50 percent) than onshore wind or solar, and avoiding the all-important land constraint that drives up costs. New rules will hopefully bring current offshore wind costs—around 36 yen ($0.34) per kilowatt —down dramatically, in line with those seen in Europe.

Even as renewable costs fall, modest capacity factors and grid integration challenges mean Japan will need a portfolio of options. The country’s coal and liquified natural gas (LNG) imports continue to grow, and while a flexible and liquid East Asian LNG markets is emerging and certainly represents a lower-carbon energy supply than coal, both commodities leave Japan exposed to the vagaries of price volatility.

Though Japan’s commitment to a long-term, comprehensive energy strategy is laudable and reflects a culture of meticulous planning, setting fixed targets for the country’s energy mix more than a decade into the future is of limited utility, and risks getting entangled in debates over the idealized, precise energy mix. Instead, more attention should be paid to the policy mechanisms needed to encourage growth in any and all affordable, clean, secure energy supplies. If renewable costs can be brought down, they should be permitted to surge beyond 24 percent by 2030. Furthermore, existing assets, including nuclear expertise and utilities’ balance sheets, are important domestic resources to be harnessed, rather than abandoned, amid this energy transition.

Meanwhile, the United States, and indeed the world, should recognize that a safe and steady restart of Japan’s nuclear reactors is important for ensuring Japan’s energy security, its backbone of zero-emissions baseload power, and its role as a global nuclear stakeholder. Regardless of how the nuclear restarts progress, Japan and the US should deepen research cooperation on advanced nuclear technologies that may play a significant role in solving energy and climate challenges over coming decades. Moreover, Japan would benefit greatly from involvement with Idaho National Lab’s hybrid energy research, which explores ways to harness renewables, nuclear, and energy storage in a complementary fashion to provide value across multiple sectors, not just electricity.

Japan’s energy trajectory matters not only within its borders, but is of consequence internationally, as well. It will inevitably shape attitudes around the future of nuclear power, the evolution of LNG markets, and role for renewables in cost- and land-constrained environments. The world should hope that Japan is able to find its footing and, in the process, illustrate a possible model for other advanced energy economies.

Note: This blog post reflects on the author’s recent trip to Japan, having visited a number of energy facilities and government ministries at the seventh anniversary of the Fukushima accident to get a sense of current policy dynamics ahead of the release of a much-anticipated new energy strategy later this spring. The author would like to thank Washington Policy Analysis and the Japanese Federation of Electric Power Companies for their generous support of these meetings and site visits.

David Livingston is deputy director for climate and advanced energy at the Atlantic Council Global Energy Center. You can follow him on Twitter @DLatAC

Image: An orange path that leads to the shrine at Fushimi Inari Taisha in Japan. (Photo by Billy Pasco on Unsplash)