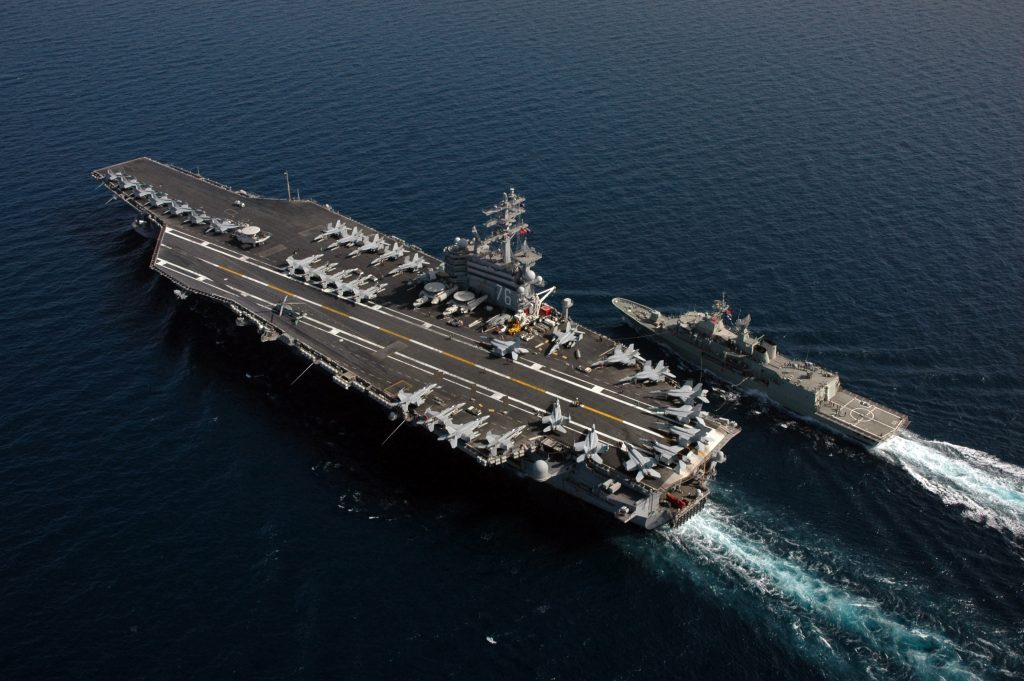 The issue: Nuclear energy provides critical economic, energy security, defense, foreign policy, scientific, technological, and environmental benefits. Although the United States has the largest civilian nuclear power industry and nuclear-powered navy in the world, it faces significant challenges to its leadership position on the civilian side, and it stands at a major juncture in its nuclear energy policy and industrial development. Civilian nuclear power and the associated supply chain are interwoven with key US national security priorities, specifically US leadership in global nuclear nonproliferation norms, the support of the nuclear navy, and the nation’s nuclear deterrent.

The analysis and estimation in the issue brief focus on three main areas:

Why it matters: This issue brief concludes that, based on conservative estimates, the civilian nuclear energy industry contributes at least $42.4 billion annually to the pursuit of US national security priorities. In other words, an economic shock of at least that size, as well as almost-immediate federal budget implications, would result immediately in the case of a more rapid erosion of civilian nuclear capacity than the one currently underway. The lack of a civilian nuclear sector would present an immediate and significant economic shock (and impact on the labor force)—which, in turn, would have immediate and longer-term budgetary implications for the US government. Therefore, this report recommends that the federal policy and budgetary implications of a continuing, and even more rapid, potential erosion of civilian nuclear capacity be seriously addressed.

A private roundtable discussion with the Nuclear Energy & National Security Coalition (NENSC) on the synergies between the civilian and military nuclear energy sectors.