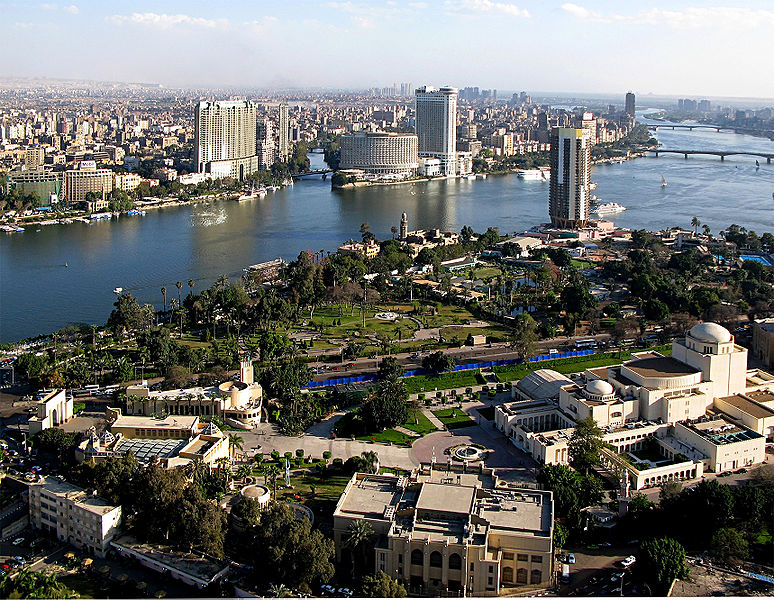 It is apparent that, due to culminating political and economic crises, Egypt is losing much of the international support and global public sympathy for its revolution, and popular demand for democracy, social justice and progress. Countries in crisis, even with the same strategic importance as Egypt, gradually lose their international support and sympathy, whether governmental or non-governmental. They are either left alone or interaction with them is limited to the least degree necessary to prevent collapse or catastrophic chaos.

I point to the president of the republic, his party and the Muslim Brotherhood who have managed Egyptian affairs with limited competence. Their ability to overcome political and economic crises is near non-existent. Yet, they still think the support and sympathy will continue and Egypt will inevitably receive the aide it demands. They believe that merely giving speeches to the foreign community about democracy and social justice suffices for Western governments, international economic institutions and the global public to realize the necessity of unconditional support for Egypt, which, as they say, “will not be allowed to collapse.”

But the reality stands in stark contrast with the presidency’s superficial beliefs and the Brotherhood’s stubborn determination. The support of Western governments and international economic institutions, particularly the International Monetary Fund (IMF), for the Egyptian economy is interlinked with overcoming the current political crisis through the of building consensus between the ruling elite and the opposition, and setting forth a coherent economic and social program so that financial support and loans do not become the only means for stemming Egypt’s severe public budget deficit.

The support of Western governments and international institutions is tied to the competence of the Egyptian governmental administration. This very administration, even when it sent out official delegations abroad to negotiate support, aid, and loans (as is the case for the Egyptian delegation that participated in the annual IMF meeting) is neither competent nor capable of communicating with the world in its language.

Rather, the governmental administration lacks clear lines of political responsibility and decision-making due to the crisis raging between the official (the government and ministers) and unofficial administrations (the Muslim Brotherhood and its advisors in the ministries). The result is extreme damage to Egypt’s national interests.

Global support and sympathy, whether governmental and non-governmental, is tied to the elected president, his party, and the Brotherhood taking convincing steps towards democracy and social justice. Yet the Brotherhood forfeits this sympathy when they adopt policies of hegemony and control (the NGO law and the judicial authority law being debated in the Shura Council); when they settle political accounts with opposition members (the judicial authority law once again, and charges brought against activists and journalists for insulting the president); and when they establish a dual official administration (the presidency, the governmental team and the party) and unofficial administration (the

Brotherhood, its decision-making, and its advisors). These policies do, however, produce many legitimate anxieties, concerns and question marks. This can be seen, for example, in the administration’s approach to foreign policy, and a constant blurring of the administrative lines. In addition the Ministry of Foreign Affairs, the president’s advisor, Essam al-Haddad, also a member of the Foreign Policy Committee of the Freedom and Justice Party, is seen publicly handling foreign affairs issues.

This absence of political consensus and competent governmental administration has led to a withdrawal of foreign support and sympathy. The accumulation of economic crises without solutions, taken with the internal political situation and the political missteps – reducing judicial authority and NGO freedom – have increased doubts in the elected, Brotherhood-backed president, his party and the Brotherhood itself.

The result is that our national interests have sustained a great deal of damage, and the ruling elite believe that by merely acting as a successful mediator between Israel and Hamas, they have done enough to guarantee Western support. They think receiving Qatari and Turkish money is all that is necessary to overcome these crises. It is unfortunate what the ruling elite believe.