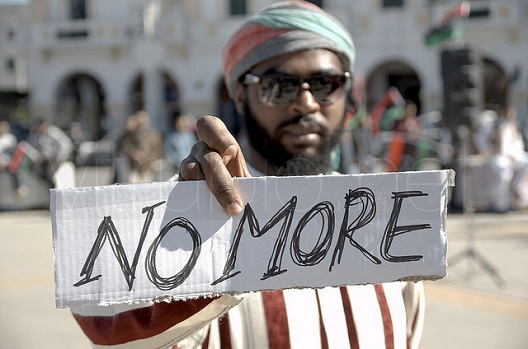 Of Libya’s manifold challenges, deteriorating security has occupied most of the international community’s attention, particularly in the aftermath of the tragedy in Benghazi that claimed the lives of Ambassador Chris Stevens and three other Americans in September 2012.

In the highly partisan Washington climate, the House of Representatives voted to establish a select committee to investigate the Obama administration’s handling of the event. But if the underlying goal is to protect U.S. diplomats and interests, the latest move misses the big picture. If the United States and its partners want to see security improved in the long run, it should instead renew its engagement with Libya and more robustly support its transition to democracy. After all, continued insecurity can have dire consequences not just for Libyans but for others too, as Benghazi illustrated.