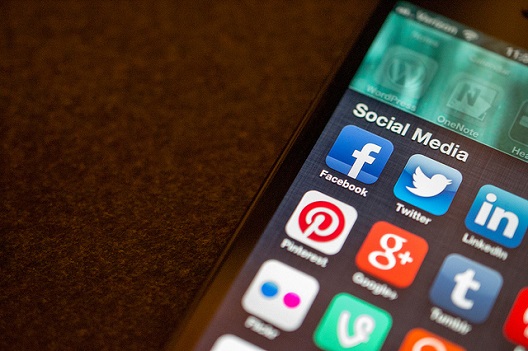 A Cairo administrative court announced on Thursday that it will hear a lawsuit calling for a ban in Egypt on Facebook and Twitter. The first session in the trial will take place on November 18. The lawsuit, filed by lawyer Mohamed Hamed Salem, calls for the social networking sites to be blocked until they obtain a license to operate in the country.

Salem claims in his lawsuit that intelligence agencies, and both local and international terrorist organizations, used Facebook and Twitter prior to the January 2011 uprising to ignite the demonstrations and incite violence, in an attempt to destroy Egypt. He said they did so by taking advantage of the fact that the identities behind the accounts could not be verified.

He added that, because they are not regulated, Twitter and Facebook are used to spread misleading information. Hamed pointed once again to the use of anonymous accounts, saying the social networks make it easy for terrorists to create fake user accounts.

Comparing both social networks to mobile and landline phones, Hamed said that the government should verify the identities of Egyptians using the online services. He said this was necessary in order for the authorities to identify users taking advantage of the services to carry out crimes, facilitated by the publishing or communicative features Facebook and Twitter offer. Salem cited article 31 of Egypt’s constitution which states: “The security of information space is an integral part of the system of national economy and security. The
state commits to taking the necessary measures to preserve it in the manner organized by law.”

This is not the first time in recent months that talk of a Twitter ban in Egypt has surfaced. In March, Egyptian TV presenters called for a ban on Twitter as an anti-Sisi hashtag gained momentum online, after then Defense Minister Abdel Fattah al-Sisi announced his plans to run for president.

In 2011, Egypt temporarily blocked Facebook and Twitter, to little success, in an attempt to clamp down on the unrest that led to the ouster of former President Hosni Mubarak. The current government, however, has reportedly begun an unprecedented surveillance of Facebook, Twitter, and Skype. According to a recent BuzzFeed report, See Egypt, a Cairo-based company, was awarded a contract by the ministry of interior to implement a system that monitors the popular social networking and communication services. The ministry of interior, however, denied the story.