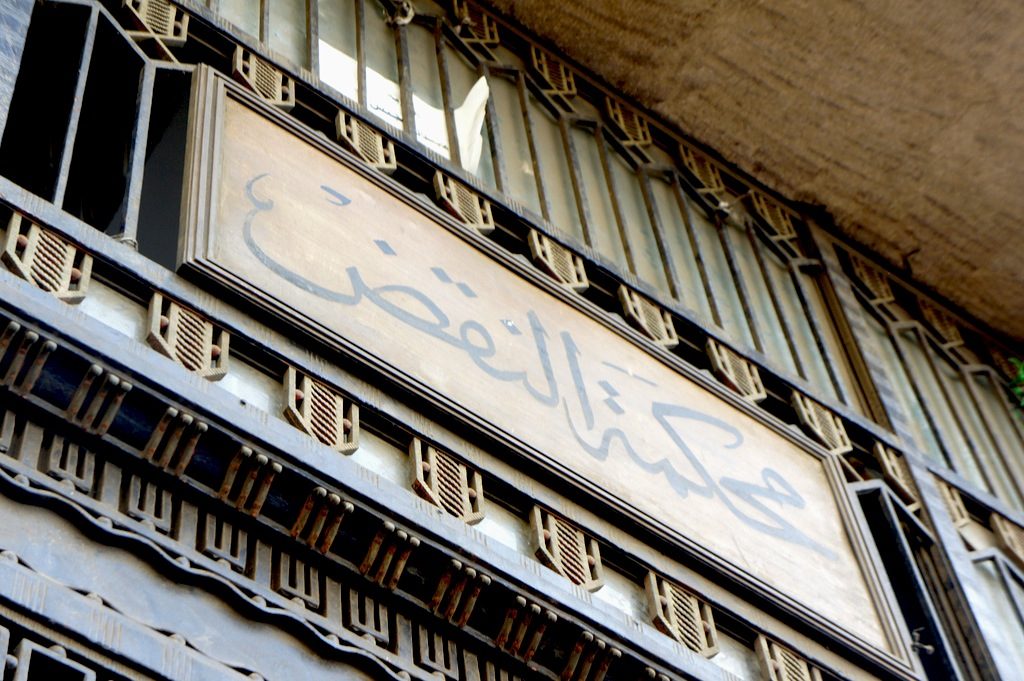 Despite a court ruling on March 27, reinstating former prosecutor general Abdel Meguid Mahmoud after his dismissal by President Mohamed Morsi, the struggle between Mahmoud and his successor Talaat Abdallah continues. It is the latest in many collisions between the presidency and the judiciary, with many a politicized verdict preceding it.

On Monday, the State Litigation Authority (SLA) denied appealing the ruling, with their final decision still under review. The appeal has to be made within 60 days of the verdict, giving them ample time to make a final decision. While the presidency has remained quiet over the SLA’s final decision, a presidential source told state daily, al-Ahram, that there would be no backing down on the decision to replace Abdel Meguid Mahmoud with Talaat Abdallah.

As confusion reigns over the future of Egypt’s top prosecutor, the Cairo Court of Appeals denied Mahmoud’s request to hand over the reasoning behind its March 27 verdict, with Mahmoud subsequently filing a complaint. On Monday, however, Ahram Online published the details of the ruling.

The court listed nine reasons for its decision to reinstate Abdel Meguid Mahmoud, among them:

The fourth reason listed in the court ruling embodies the constitutional and legal mess that Egypt finds itself in, which has been compounded by a series of unconstitutional decisions, beginning with those made under SCAF’s stewardship of the country:

While the president’s supporters point to his infamous November 22 declaration immunizing his decisions to judicial overview, the court-ruling counters this argument with the following:

According to the Head of the Court of Appeals, Chancellor Yousry Abdel Karim, by refusing to implement a court ruling, Abdallah is opening himself up to a lawsuit. And as Ahmed Abou El Einein points out, Article 79 of Egypt’s new constitution also states that a public official failing to carry out a court order is grounds for dismissal. While reports have emerged that Abdallah himself is already challenging the court ruling, it is only within the SLA’s right to do so,and Abou El Einein adds that a legal loophole puts the implementation of the ruling at bay pending that appeal. While the legal ramifications of the court ruling and Abdallah’s reaction to it remain a point of contention, we are witnessing yet another consequence of a politicized judiciary.

Egypt finds itself going around in circles, addressing the legal version of the chicken and the egg dilemma, as the lines between the political and judicial arenas continue to be blurred. It is this very politicization of the judiciary that facilitates Abdallah continuing in his role as prosecutor-general. Likely capitalizing on public sentiment and Abdel Meguid Mahmoud’s unpopularity, viewed as stalwart of the Mubarak regime, Morsi and Abdallah are digging their heels in.

Highlighting the politicization of this case, the Muslim Brotherhood’s Freedom and Justice Party Secretary General Hussein Ibrahim stated that “[the] new Public Prosecutor Talaat Ibrahim [Abdallah] has opened corruption files that pulled away the masks of many, who now seek to once again close these files, destroy them, or cover up those affairs by any means, at any cost.”

Accusations levied at former prosecutor Abdel Meguid Mahmoud for failing to prosecute members of the former regime have been cushioned by a flurry of activity under Abdallah’s watch, and in the wake of the court verdict, a renewal of cases relating to January 25 violence with, most recently, the interrogation of former Prime Minister Ahmed Nazif. He also approved new evidence in cases relating to the killings of protesters during the 18 day uprising.

While many of the cases being handled by the prosecution may show an obvious desire to appeal to public approval, the decision to investigate specific cases, most notably that of comedian Bassem Youssef on charges of insulting the president and Islam, have had an adverse effect. Youssef’s investigation made headlines worldwide, capturing the attention of everyone from the US State Department to Jon Stewart, while sparking just as significant a public outcry at home as well. The decision to move forward with this investigation in particular may be an attempt by Abdallah to flex his muscles, while driving home the point that he will not be intimidated. Whether or not such a heated reaction was expected is unknown, but the outcry has done nothing to slow down Abdallah’s crackdown on the media, with two more journalists summoned for questioning after discussing Bassem Youssef’s case, as well as yet another investigation against Youssef underway.

While Abdel Meguid Mahmoud described the verdict as a victory for judicial independence, the final chapter in the prosecutorial drama has yet to play out, as Egypt now awaits the SLA’s decision.

Nancy Messieh is the associate director of the Atlantic Council’s Rafik Hariri Center for the Middle East and editor of EgyptSource.