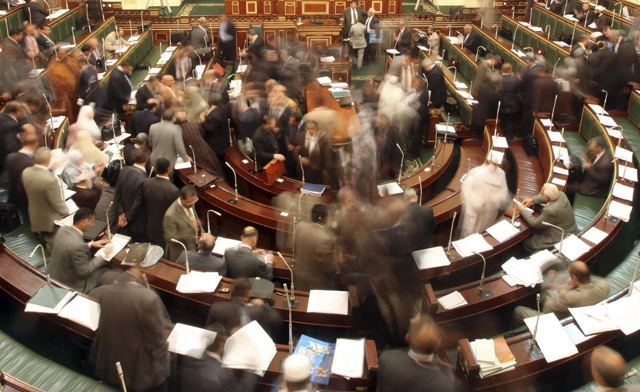 One of the most remarkable new phenomena to appear on Egypt’s political scene since the revolution has been a radical decentralization of decision-making.Download the PDF  This is an entirely new characteristic of the Egyptian political scene, brought about by a revolution that liberated politics from the strictures of authoritarianism. Over the course of this decentralizing process we are seeing Egypt’s Administrative Judiciary emerge as one of the most dynamic new players, to such an extent that this supposedly neutral court system can now be considered one of Egypt’s "ruling powers."