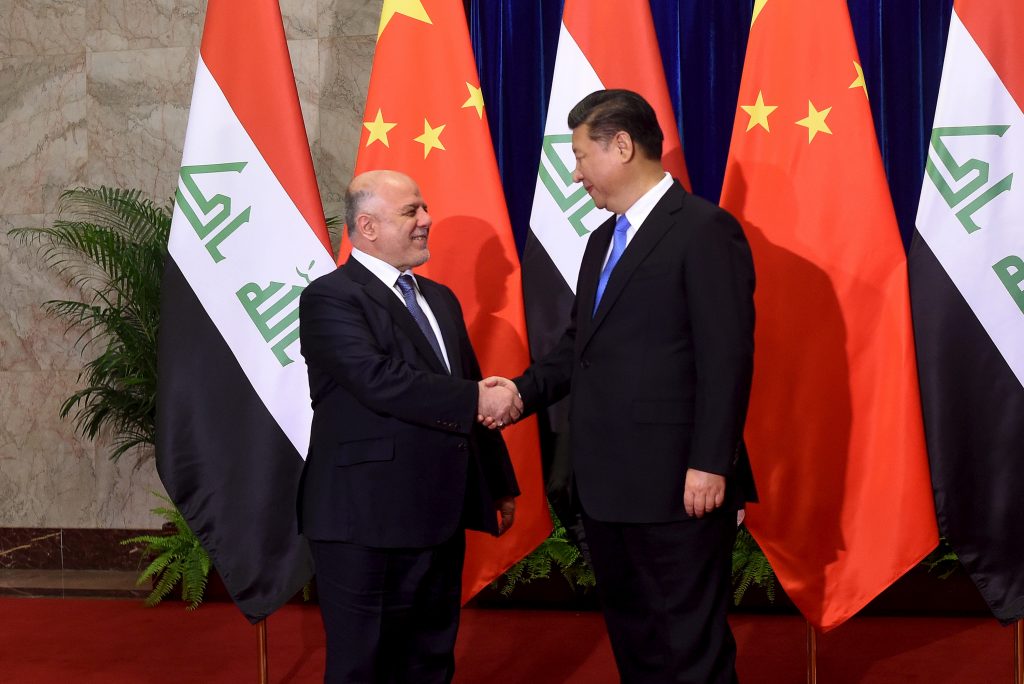 This is an excerpt of an article that originally appeared in The Diplomat. You can find the original here.

Iran is all over Iraq, U.S. Middle East watchers warn. At his nomination for U.S. ambassador to Iraq this March, Matthew Tueller mentioned Iran 17 times in his written statement. This concern with Iranian influence was echoed at a Senate Foreign Relations Committee hearing a few months later, where officials from the State and Defense Departments advocated continued American engagement in Iraq as a buffer against Iran. One does not have to look far for pieces outlining strategies for containing Iranian expansionism in its western neighbor.

Analysts are right to worry about foreign influence in Iraq — a weak state racked by sectarian tension and extremism and currently embroiled in mass social unrest. Yet while the United States fixates on Iranian ambitions, a far more formidable power has stepped in. Last month, Iraqi Prime Minister Adel Abdul-Mahdi revealed that his country was signing on to China’s signature Belt and Road Initiative (BRI). His announcement coincided with his state visit to Beijing, which the Chinese Communist Party (CCP) regime feted with habitual adulation in state media.

Daniel J. Samet is a Program Assistant for Middle East Programs at the Atlantic Council.