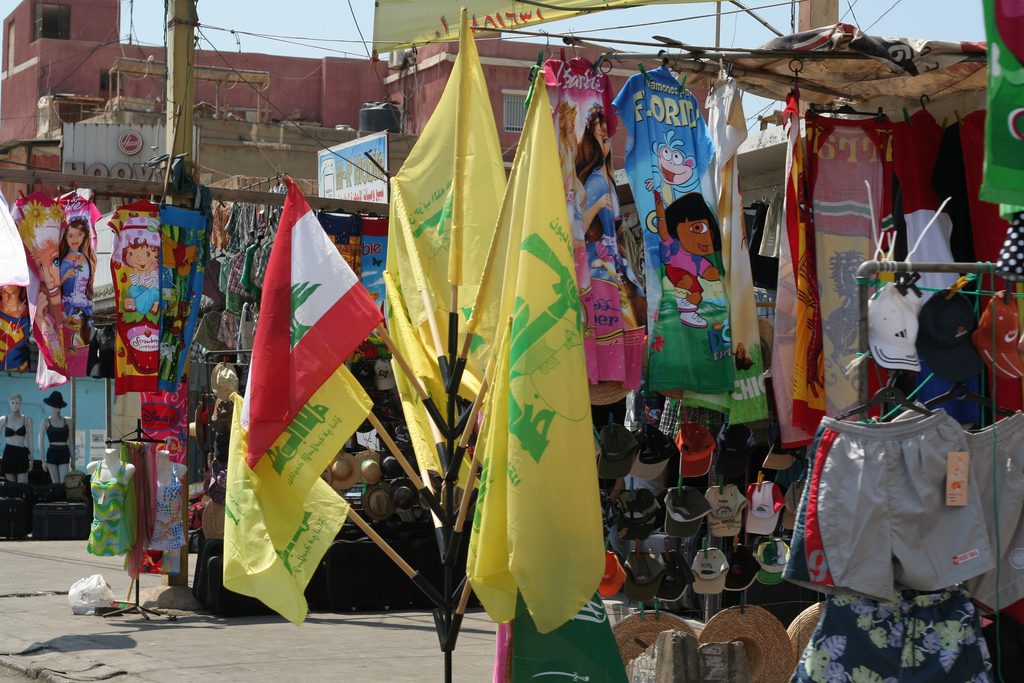 The aftermath of the recent violence in the Lebanese city of Sidon has revealed much about the Lebanon’s worrying political evolution. Although these trends have been gradual and subtle, they pose significant threats to US policy in Lebanon by undermining efforts to empower pro-US Sunni politicians and prevent the spread of Sunni radicalization from Syria.

The radicalization of Lebanese Sunnis is yet another symptom of the civil war in Syria, shaping Lebanon’s political and economic environment in profound ways. Looking deeply at these issues, the Rafik Hariri Center for the Middle East just released two new issue briefs, the first entitled “Beyond Spillover: Syria’s Role in Lebanon’s Drift Toward Political Violence” assesses the political, security, and humanitarian implications of the Syria crisis in Lebanon, and the second, “Syria’s War Threatens Lebanon’s Fragile Economy”, details the economic challenges that Lebanon faces, in light of the Syria crisis, and offers recommendations on how to avoid a protracted economic crisis, barring a total collapse of security or political will.

Last week, the Lebanese army confronted and killed more than a dozen Sunni militant supporters of Salafi Sheikh Ahmad al-Assir in the majority-Sunni city of Sidon. Previously, conflicts between the army and Sunni militants were not uncommon. However, this latest one occurred in the context of deep Sunni-Shia polarization over the brutal and increasingly sectarian civil war in Syria, where the Shia group Hezbollah is fighting alongside the regime against mostly-Sunni rebels. It also reinforced growing perceptions among Sunnis that the army is selectively targeting them at the behest of Hezbollah.

Initially, Lebanon’s traditional Sunni leadership embodied in prominent businessmen such as Saad Hariri and Najib Mikati, reacted cautiously and rather predictably to the fighting in Sidon. Mainstream political parties including the Sunni, Hariri-led Future Movement—a US ally—condemned the violence targeting the army. This was in line with an established (albeit increasingly questionable) national narrative casting the army as impartial defender of all Lebanese and therefore an inviolable institution.

The reaction in other Sunni circles of influence—circles less well-known in the United States and less beholden to the relatively prosperous Sunni electorate of Beirut—was more in touch with the mood of their co-religionists in troubled areas such as Sidon and Tripoli, which have seen substantial sectarian violence. They revealed disturbing but clear trends in the political orientation of Lebanon’s Sunnis. Sunni religious scholars in Tripoli accused the army of anti-Sunni bias and cited photographs and footage allegedly showing Hezbollah fighters fighting alongside it in Sidon. In a revealing incident, Sunni Islamist protestors in Tripoli tore down pictures of Saad Hariri, replacing them with pictures of al-Assir. Sunni scholars in Sidon echoed accusations that Hezbollah and the army had cooperated against al-Assir.

The Sunni political elite have since scrambled to keep pace with the growing anger of their community and its alienation from the state and security forces. They have shifted, from vague references to the importance of treating all sides (presumably meaning Hezbollah) equally accountable for their actions in Sidon, to outright criticism of the Lebanese army’s behavior, particularly following revelations that soldiers had tortured and humiliated al-Assir’s followers. Two prominent Sidon MPs and pillars of the Sunni establishment, Bahiyya Hariri and Fouad Siniora, petitioned the Lebanese president to hold the army accountable for its actions.

Sunni Islamist parties in Lebanon are still relatively weak, with little coordination or unity of purpose. But the fact is that Lebanon’s traditional Sunni leadership is increasingly out of touch with much of its constituency, that which is on the ‘front lines’ in the sectarian conflict that now straddles Lebanon and Syria. Lebanon’s Sunni elite have revealed themselves to be reactive tacticians rather than strategists, while the politics of Lebanon’s Sunnis are being shaped by supposed amateurs such as al-Assir, in the violent streets of Sidon and Tripoli.

This has worrying implications for US policy, which has generally supported the Sunni elite led by Saad Hariri and the Future Movement. The traditional Sunni leadership shares US opposition to both Hezbollah and militant Sunni Islam, but its importance and influence are steadily declining. Faced with a militarily dominant Hezbollah, a politically suspect Lebanese army, and weak Lebanese institutions, the United States may eventually find itself without a serious partner in Lebanon.