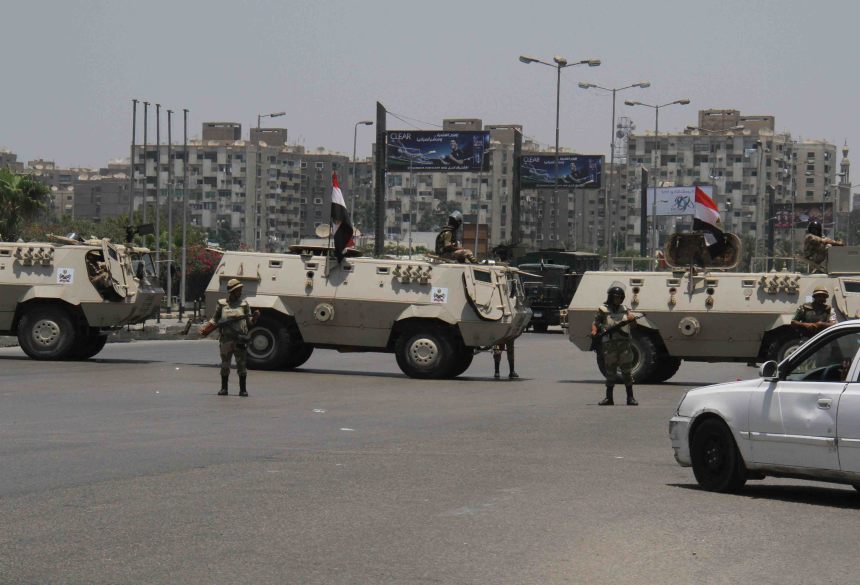 We have completed live blogging for the day, follow us tomorrow for more updates.

Live blogging for Egypt’s July 4 events. To catch up on the past twenty-four hours, read the news roundup here.

The Armed Forces just released a statement, emphasizing the importance of peaceful protesting, tolerance, and freedom of expression.

Reminder to the world: President Morsi is in military custody, no communication w his family or outside wrld, deprived of his most basic rts

MOH: 101 injured across Egypt today in clashes. No casualties

Mohamed ElBaradei sat with CNN International’s Becky Anderson to talk about what needs to happen next in Egypt.

.@ElBaradei tells @BeckyCNN there was no coup in #Egypt; #Morsy messed up. Painful decision taken to prevent a civil war. Full int at 8p GMT