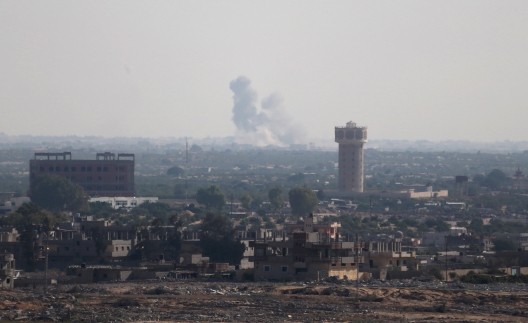 In one of the worst militant attacks in Egypt’s recent history, Egypt’s security forces battled with militants belonging to the Islamic State affiliated Sinai State, previously known as Ansar Bayt al-Maqdis. The Sinai State laid siege to the town of Sheikh Zuweid, with additional attacks in Arish, carrying out a series of coordinated attacks.