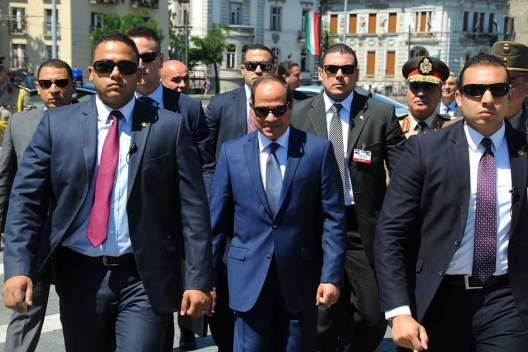 Since his election, Egypt’s President Abdel Fattah al-Sisi has issued and amended over 100 decrees. In the absence of a seated parliament Sisi enjoys full legislative power and has issued decrees aiming to address the economic, security, and political issues facing Egypt today.

While new laws, such as an investment law that aims to create a one-stop shop for investors in Egypt, have been welcomed, other laws have been the subject of controversy.

The Terrorism Law suffers from broad and vague language which could potentially be abused, while one of the elections laws issued has been found unconstitutional by the Supreme Constitutional Court.

Below is a highlight of the most significant laws and amendments that have been issued over the past year. Once a parliament has been elected, as per the constitution, they will be required to review all of these laws within the first two weeks of being seated.

More on amendments and new decrees issued by Sisi can be found on the Tahrir Institute for Middle East Policy’s Legislation Tracker.