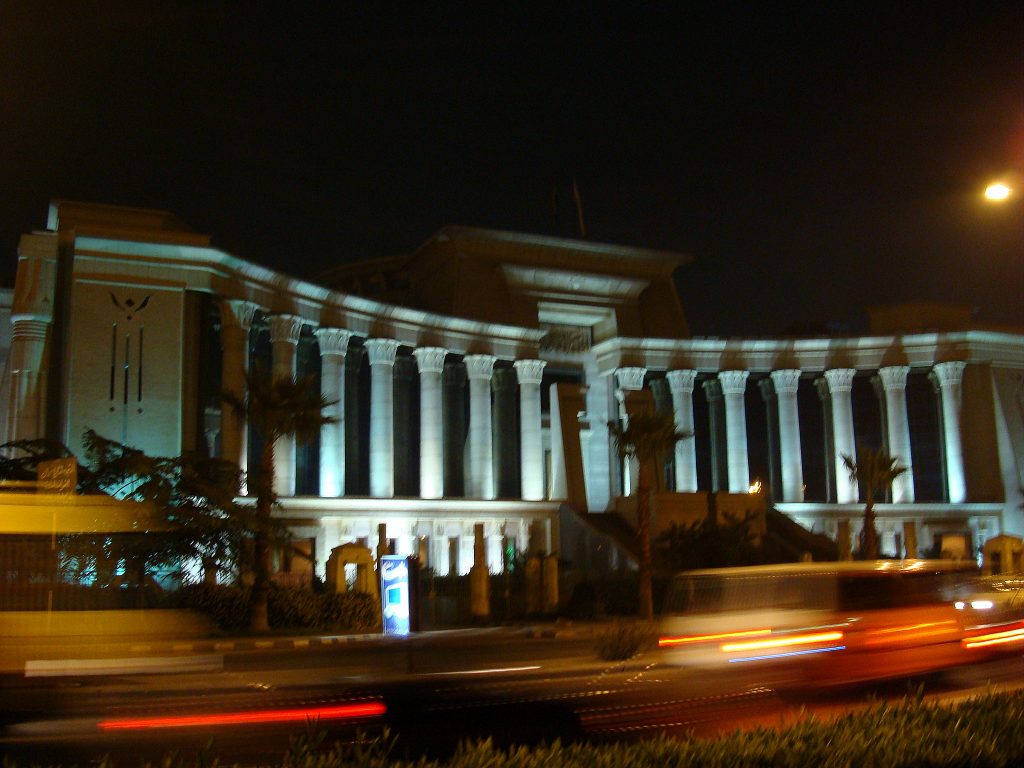 Now that the dust has settled after Egypt’s months-long parliamentary elections, the country’s political forces are turning their attention to the next battleground: choosing the 100 members of the constituent assembly that will draft Egypt’s next constitution. But liberals and Islamists are far from reaching a consensus on criteria for membership in the committee, or even the mechanisms that will govern the drafting process. Islamists, who hold over 75 percent of the seats in both houses of parliament, would like to see a significant proportion – as much as 40 percent – of the committee’s seats reserved for MPs, which would grant Islamists significant influence over the constitutional process. The Salafis have gone so far as to recommend that 60 percent of the committee seats be reserved for MPs. However, liberal and secular political forces argue that such a high threshold for MPs would marginalize women and religious minorities, who are underrepresented in parliament.

As liberal and Islamists put forward competing proposals for the selection criteria, Egypt’s political scene is becoming increasingly polarized. The compressed timeline for selecting the committee – expected to be finalized by the end of March – will only deepen these divisions in the few days remaining.

Parliamentary Speaker Saad al-Katatny has proposed a timeline for the formation of a constituent assembly, saying that the 678 elected members of both houses of parliament will vote and decide on the members of the committee in a joint session on March 24.  Prior to that session, the FJP will propose forming a 30-member committee to devise a mechanism for selection the 100 members of the assembly, and the procedures will be subject to a vote of both houses on March 17. The FJP is expected to nominate al-Katatny himself for chairmanship of the committee.

With the clock ticking, non-Islamist political forces are voicing strong objections to Brotherhood and Salafi proposals for reserving between 40 and 60 of the committee’s 100 seats for members of parliament. On March 6, forty political movements condemned the “monopolization of certain political powers” in parliament over choosing members of the assembly. Mostafa al-Gendy, a leading figure in the Wafd Party has recommended that MPs be excluded entirely from the committee, and allow the constitution to be written by legal scholars and representatives of all social groups.

Meanwhile, the National Association for Change is arguing that the interim constitution issued by the SCAF in 2011 bars MPs from membership in the committee. Liberal MP Amr Hamzawy has put forward a proposal lowering the threshold for MPs on the committee to 35 percent.  Coptic Christian figures, who have already voiced concern about the marginalization of religious minorities by an Islamist-majority parliament, are meeting this week to discuss Coptic representation on the committee.

Many Egyptians are becoming concerned that the SCAF and Muslim Brotherhood may be negotiating a deal over the criteria for selecting the all-important constituent assembly. Meanwhile, there is growing apprehension about the prospect of conducting presidential elections on May 23-24, before the completion of the constitutional process.  Discussions over the process and principles guiding the drafting of a new constitution have been short-changed over the past six months, as political forces prioritized the chaotic and fiercely competitive elections season. But now, it is becoming clear that rushing into writing the constitution without establishing a mechanism for the participation and representation of all Egyptians in the process – youth, women, religious minorities, the handicapped, and even members of the military – could result in a constitution that is flawed and discriminatory.

Many constitutional scholars and lawyers have rejected the Islamists’ claim that their majority share of the parliamentary seats entitles them to a majority in the constituent assembly. Egypt’s constitution should not be a political document, but one that represents all social forces.  If the committee responsible for writing it is dominated by a single political force or ideology, the resulting constitution will not be viewed as legitimate and protective of the rights of all citizens.  Ultimately, citizens will have the power to ratify or vote down their constitution in a referendum later this year. If voters do not view the proposed constitution as the product of an inclusive and transparent process, they could very well reject it – an undesirable scenario that could further prolong the transitional period and provide the ruling military council with a pretext for retaining power.