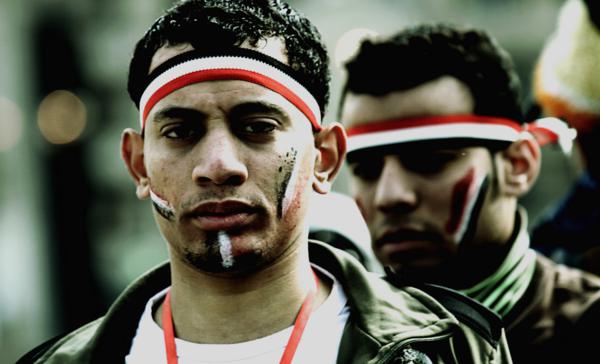 Catch up on the latest EgyptSource content every week, with analysis, news updates, photos, videos and more.

Adel Abdel Ghafar writes on the budding Egypt-Iran relationship, following President Mahmoud Ahmadinejad’s historic visit to Cairo – the first by an Iranian leader since 1979. Is this a new dawn for Egypt-Iran relations? A combination of economic issues, US-Egypt relations, the Syrian disconnect, and the Sunni-Shi’ite division as all factors preventing a real rapprochement. Read more here.

Nancy Messieh writes on how the assassination of Tunisia’s opposition leader Chokri Belaid echoed in Egypt, following statements made by ultra-conservative cleric Mahmoud Sha’aban, calling for the assassination of National Salvation Front members went viral. While Egypt has not seen outright targeting of its political leaders, rights groups allege that journalists and activists are the real target instead. Read more here.

Zeinab Abul Magd argues that, following the January 25 uprising, Egyptians have broken the fear-barrier. An apparent alliance between President Mohamed Morsi and the military, in which all economic and political interests are protected, has failed to instill a sense of fear, as Canal city citizens flooded the streets of cities lined with army tanks in the midst of a curfew called for by Morsi. Read more here.

The Day After: A Photo Essay

Roy Gunnels’ photo essay highlights the sense of euphoria that filled Tahrir Square on February 12, 2011, the morning after the late Omar Suleiman announced that Hosni Mubarak was stepping down. The brief Utopia of Tahrir Square is embodied in the photo of one man holding up a sign reading, “We’re building Egypt.”See the photos here.

EGYPT IN THE NEWS

Ahram Online takes a closer look at the coastal Port Said: A City of Resistance.