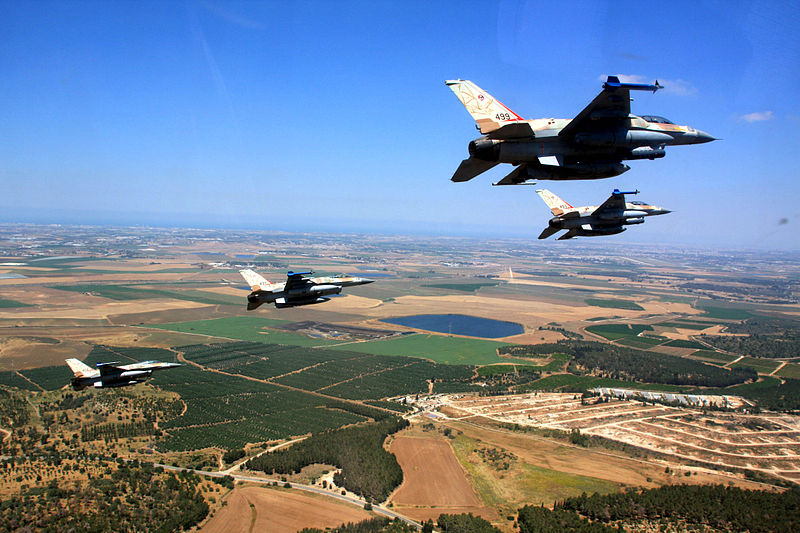 Hisham Barakat appointed Egypt’s top prosecutor
Judge Hisham Barakat was sworn in on Wednesday as new prosecutor general, replacing Abdel Meguid Mahmoud who resigned despite a court ruling that reinstated him to the post. Barakat, who recited the oath of office in the presence of interim president Adly Mansour, had served as head of the technical office at the Cairo Appeals Court. He had previously occupied a similar post at the Ismailia Appeals Court. [Egypt Independent, Ahram Online, 7/ 10/2013]

Prime minister to form cabinet, Brotherhood rejects offers
Egypt’s new interim Prime Minister Hazem el-Beblawi said he would start work on forming his new cabinet on Wednesday, first meeting liberal leaders Mohamed ElBaradei and Ziad Bahaa-Eldin. Beblawi said that the ministers of defense, interior, and foreign affairs would remain in place. The Muslim Brotherhood movement spurned an offer to join the new interim government, a spokesman for the Islamist group said on Wednesday. "We do not deal with putschists. We reject all that comes from this coup," said Tareq el-Morsi, amid reports the movement is to be offered positions in the transitional cabinet. [Reuters, Ahram Online, 7/10/2013]

United States cautiously encouraged by timeline for Egypt vote
The United States said Tuesday it was "cautiously encouraged" by a timeline proposed by Egypt’s interim rulers for elections to replace ousted Islamist president Mohamed Morsi. Washington also again walked a fine line on the issue of whether it would brand the military takeover as a "coup," a move that under US law would force it to cut $1.5 billion in US aid. Despite rising domestic political pressure, the White House says it will take its time on making such a judgment, seeking to preserve the limited leverage it has amid turbulent political events in Egypt. [Ahram Online, 7/10/2013]

Libyan soldiers to be trained in UK
The United Kingdom will host 2,000 Libyan personnel on ten-week training courses later this year to boost the professionalism of the military. The soldiers will be trained in basic infantry skills and leadership and is designed to "help them achieve peace and stability across their country," according to the British government. UK Defense Secretary Philip Hammond said that detailed planning for the training was ongoing. The courses are being run at the behest of the Libyan government, which will also be paying for the training. [Libya Herald, 7/10/13]

Congress selects Beida as seat of constitutional commission
The General National Congress (GNC) decided that the sixty-member constitutional commission should be based in Beida. The decision follows an offer from the Beida Local Council earlier this year to host the commission once elected, and a member of the committee appointed by the GNC to draft the law on the commission, Wisam Suqair, said that the town had been selected because of its history. [Libya Herald, 7/10/13]

Stalled projects need to be completed: Zidan
Referring to the breakdown of the 2013 budget, Prime Minister Ali Zidan said that LD 20 billion has been allocated to existing and stalled projects executed by foreign companies. Additional funds to pay for these projects, he said, must be approved by the General National Congress (GNC) so that the government can carry out its policies, implying that it may be the GNC that is stalling. [Libya Herald, 7/10/13]

Barnadino Leon: EU needs "strategic patience" with Libya
European Union (EU) Special Representative for the Southern Mediterranean Bernadino Leon tells Libyans that Spain was subject to forty years of dictatorship and it took seven years before it emerged as a stable and secure democracy. Speaking to the Libya Herald, he said this gives him "a strategic patience" when watching the Libyan political evolution. Though EU politicians have joined human rights organizations in expressing concern about the vague and sweeping scope of the political isolation law, Leon said much will depend on how it is implemented. He added that he understands why militias feet they still had to stay armed, but disarmament and the reintegration of militia members remained an EU priorities. [Libya Herald, 7/9/13]

Syrian rebels disperse food protest with gunfire
Syrian rebels fired into the air to disperse a protest by civilians in a rebel-held district of Aleppo against a blockade preventing food and medicine reaching government-held areas of the city, residents said on Wednesday. Rebel fighters have stopped supplies entering western Aleppo for weeks. The tactic is aimed at weakening the supply routes of President Bashar al-Assad’s forces but thousands of civilians are now left hungry. [Reuters, 7/10/2013]

Syria opposition gives up on US arms promises
Members of the Syrian opposition said Tuesday that they had given up hope that the United States would deliver promised military aid to rebels as warplanes and artillery smashed the central city of Homs. US congressional committees are holding up the plan to send weapons because of fears that such deliveries will not be decisive and that arms might end up in the hands of Islamist militants, US national security sources said. [Daily Star/Reuters, 7/10/2013]

Syrian opposition backs United Nations call for truce during Ramadan
The new head of the Syrian National Coalition has backed calls for a truce from United Nations chief Ban Ki-Moon during the holy month of Ramadan. Ahmad Assi Jarba, who was elected to the post on Saturday, said he hoped all parties in the civil war would abide by any truce. "We had asked for a ceasefire on the first day of Ramadan because of the current situation in Homs," he said, but added that maintaining the truce was only possible if "Syria’s allies exerted pressure on the regime." [Daily Star, 7/9/2013]

Economic Analysis Council begins work tackling unemployment, subsidies
Economic Affairs Minister Ridha Saidi announced Tuesday the launching of the Economic Analysis Council, a body of experts and economic and entrepreneurial specialists working to devise a national economic strategy and establish contacts with the government on the basis of conciliation and dialogue. The council will examine pressing issues such as employment, subsidies, and local economic development. [TAP, 7/9/2013]

Violence, legitimacy questions in Egypt raise fears among Tunisian parties
Developments in Egypt have obvious implications for Tunisia and each political party is crossing its fingers with Egypt in mind. What matters most is reaching political consensus on matters of governance, and events in Egypt must push the Tunisian political class to look ahead and be lenient. [Al Monitor, 7/9/2013]

WFP program struggles to raise funds
The United Nations World Food Programme (WFP) said it is now short of $80 million for its 2013 relief mission in Yemen. Beyond this amount, extra funding would be needed to restore programs such as Food for Education. Around 5 million people, 22 percent of the population, are suffering from severe hunger. [The Examiner, 7/10/2013]

Ministerial committee formed to carry out dialogue confidence building measures
In response to President Abdrabo Mansour Hadi’s orders, the cabinet formed a committee of twelve ministers to implement the twenty points presented by the National Dialogue Conference (NDC) preparatory committee and the eleven points approved by the NDC’s southern issue team. The points include an apology to the south for the 1994 civil war, releasing detainees involved in the peaceful Hirak (the southern movement), and lifting military deployments in Aden and Hadramawt provinces. [Saba, 7/9/2013]

President Hadi warns spoilers of "popular rage"
In a written statement broadcasted on national television, President Abdrabo Mansour Hadi wished the Yemeni public a happy Ramadan, and warned of any attempts to undermine the transition. "Those who do not yet understand the wheel of change is turning and are deluded into believing they can obstruct the future of an entire people for their selfish interests … will face a popular rage that will wipe them out." [Al Masdar (Arabic), Saba, 7/9/2013]

Lebanon’s March 14 coalition calls Beirut bombing "terrorist act," March 8 coalition collapses
The recent car bombing in a Beirut suburb was a product of Hezbollah’s intervention in the Syrian conflict, the March 14 coalition said Wednesday in a statement condemning the "terrorist act." Parliament Speaker Nabih Berri announced the collapse of the March 8 coalition Tuesday, putting an end to the Amal Movement’s frail alliance with the Free Patriotic Movement of parliament member Michel Aoun. Berri’s bombshell is expected to give a major boost to efforts to form a new cabinet, which have been mired by delays. [Lebanon Daily Star, 7/10/2013]

Islamists’ partners quit Morocco’s government coalition
Ministers from the Istiqlal Party quit Morocco’s Islamist-led ruling coalition on Tuesday, threatening a government shakeup."It’s official, our ministers have just presented their resignation to the head of the government [Abdelilah Benkirane]," Istiqlal spokesman Adil Benhamza said. Of the six ministers from the party, only one, Education Minister Mohammed al-Ouafa, had yet to present his resignation by Tuesday evening. Benhamza said that if he failed to do so within twenty-four hours, "he will be excluded" from the party. [Al Arabiya/AFP, 7/10/2013]