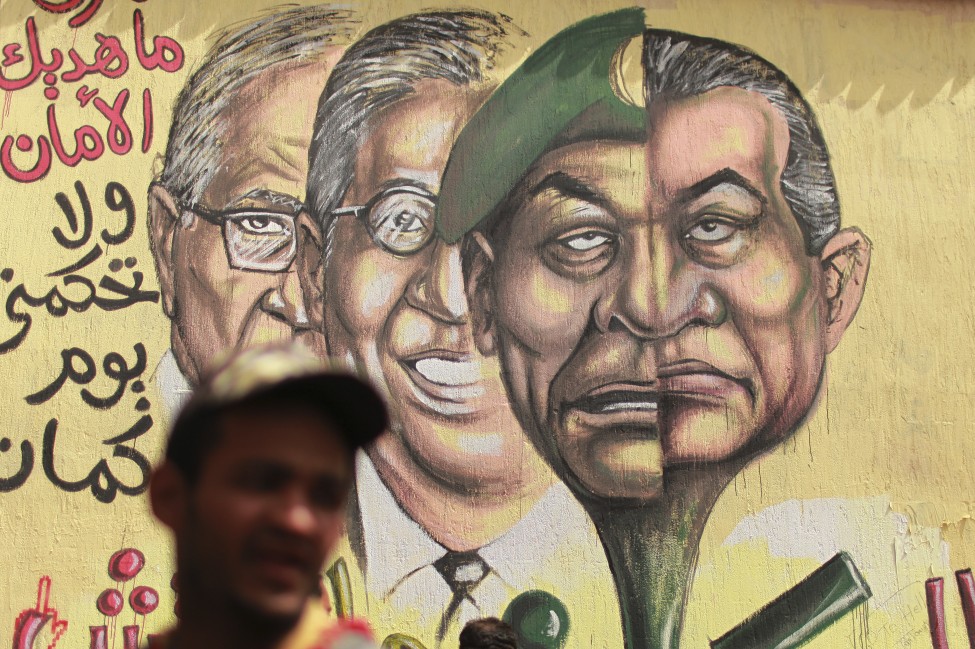 The first round of Egypt’s presidential election ended on May 24 with a voter turnout somewhat less impressive than expected, but apparently similar to the 50-60 percent turnout in the parliamentary elections six months ago.  While there were some violations of the law—campaigning on voting day, attempting to influence voters inside polling places, vote buying—so far it does not appear they were extensive.  But sometimes reports of fraud do not surface immediately, so caution is in order.

Now begins the vote counting, which will take place inside the polling places themselves—unlike the chaotic process of counting in central locations used during the parliamentary elections—supervised by the same judges who oversaw the voting.  Each of the 13,000 judges will have an average of 2,000 or so votes for which to account, and will then transfer the vote tallies in tamper-proof packages to the electoral authorities for tabulation.  The judge will also give a signed original of the vote tally to any candidate agent who witnesses the counting.  As the Freedom and Justice Party (FJP) is the only campaign likely to have an agent in every or nearly every polling place, it will thus be the only party in a position to challenge the official count.  The Supreme Presidential Elections Committee (SPEC) is expected to announce results on May 29.

There is a small possibility—I would give it 10 percent—that there will be a clear victor, with a majority of votes, in the first round.  That would most likely be FJP candidate Mohammed Morsy who, however uncharismatic, has an impressive campaign machine in the Muslim Brotherhood.  A first round majority would be a shock to Egyptians and would mean a turnover of authority from the SCAF very soon.  More likely, the top two vote getters will go to a runoff June 16-17, with a final result announced by June 21.  The SCAF has pledged to swear in the new president and relinquish executive powers to him before July 1, and as of now there is every reason to believe that will happen.

If there is a second round, it is likely to be even more of a nail-biter than the first one.  If the two candidates are Morsy-Shafik or Morsy-Moussa, it will be a clear Islamist-secularist face off.  If it is Morsy-Aboul Fotouh (which the Brotherhood expects and dreads), it will be a confrontation between two slightly different Islamist trends.  A Moussa-Shafik runoff is theoretically possible but seems unlikely; after seeing how the parliamentary elections went, can anyone believe that there will not be at least one Islamist in the runoff?  In any case, the stakes will be high and the likelihood of violations and even violence will be greater than in round one.

The really troubling possibility is a tight race in the runoff—or indeed in the first round—that comes down to a couple of percentage points.  According to Article 28 of the interim constitution, the SPEC’s decisions “will be final and carry the force of law, and will not subject to objections from any party.” In other words, the electoral commission’s decisions cannot be challenged in court.  That could be trouble if the race is close and SPEC decisions about the validity of certain votes or of the vote count are questioned.  But perhaps I am borrowing trouble.  Let’s hope that, whatever the result, Egyptians are satisfied that the election reflected the will of the voters, as was the case with the parliamentary elections.