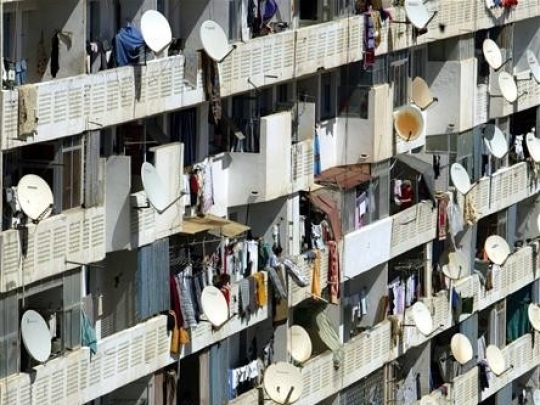 Nothing annoys the powers that be in Egypt like the media. In a speech after Friday prayers a few weeks ago, Egyptian President Mohamed Morsi warned the public about the dangers of foreign-funded satellite channels, saying they distort the facts and slow progress. Days later, the prime minister announced that the broadcast of Egypt’s network, Dream, would be cut on the grounds that some of its programs are broadcast from outside of Egyptian Media Production City. This is a minor infringement, which just about every channel is guilty of it, although few are reprimanded.

Dream was targeted because journalist Wael al-Ibrashi exposed a central bank document showing that President Morsi allegedly transferred 2 million EGP ($320,000) to his son residing in Saudi Arabia. In his program, al-Ibrashi explored the validity of the document and the story behind the money.