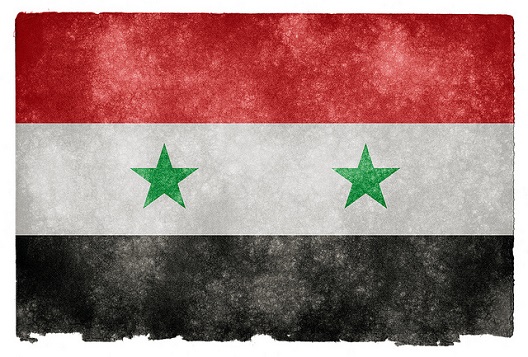 Fareed Zakaria and Leslie Gelb both have made what they think are bold and unfashionable proposals for U.S. policy in Syria without bothering to realize that their prescriptions have become the new conventional wisdom. Both not only advocate that the United States team up with the very regimes responsible for the outbreak of transnational jihad in the Levant and Mesopotamia, but also seem to neglect the mounting evidence that this is exactly what the United States is doing, even as they decry the palpable insufficiencies of Operation Inherent Resolve.

Zakaria warns against any growing U.S. military interference in Syria in his latest Washington Post column, preferring instead a policy of “containment”. Only by “bolstering [Syria’s] neighbors,” the CNN host and foreign policy doyen writes, can President Obama hope to achieve any result from his campaign against the Islamic State in Iraq and the Levant, or ISIL. Gelb, meanwhile, has just written in the Daily Beast: “Only Assad’s Syria and Iran can and would provide plausible ground forces in short order” — a claim with which Assad’s own Alawite support base apparently disagrees given the proliferation of loyalist protests against the regime precisely for failing to provide what might be called plausible ground forces against ISIL.

Containment, of course, has been President Obama’s Syria strategy all along, beginning in 2011. It has led to the caliphate. It is also the reason why 21 nations, including those Zakaria wants to see enlisted in his old-new strategy, are now committed to what former U.S. Defense Secretary Leon Panetta says may be a “30-year war” against ISIL.

Michael Weiss is a columnist for Foreign Policy and NOW Lebanon. He reported from the 2012 siege of Aleppo.
Faysal Itani is resident fellow at the Rafik Hariri Center for the Middle East at the Atlantic Council.

Read the full article, “Doubling Down on Disaster in Syria,” on Politico Magazine’s website, originally published on October 20, 2014.