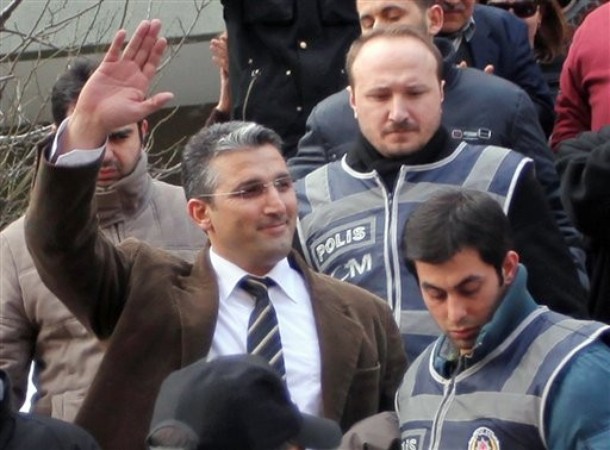 From Sebnem Arsu , the New York Times:  Seven journalists were detained Thursday in connection with a long-running investigation into a murky network that prosecutors maintain has been plotting to overthrow the government, a case that critics have characterized as a pretext to neutralize dissidents.

The police raided the homes and offices of 11 people in Ankara and Istanbul. Among those detained were Nedim Sener, an investigative journalist for the newspaper Milliyet; Yalcin Kucuk, a writer who is a prominent critic of the governing Justice and Development Party; and Ahmet Sik, a journalist and academic who alleges that an Islamic movement associated with Fethullah Gulen, a Turkish-born cleric living in the United States, has infiltrated the country’s security forces. …