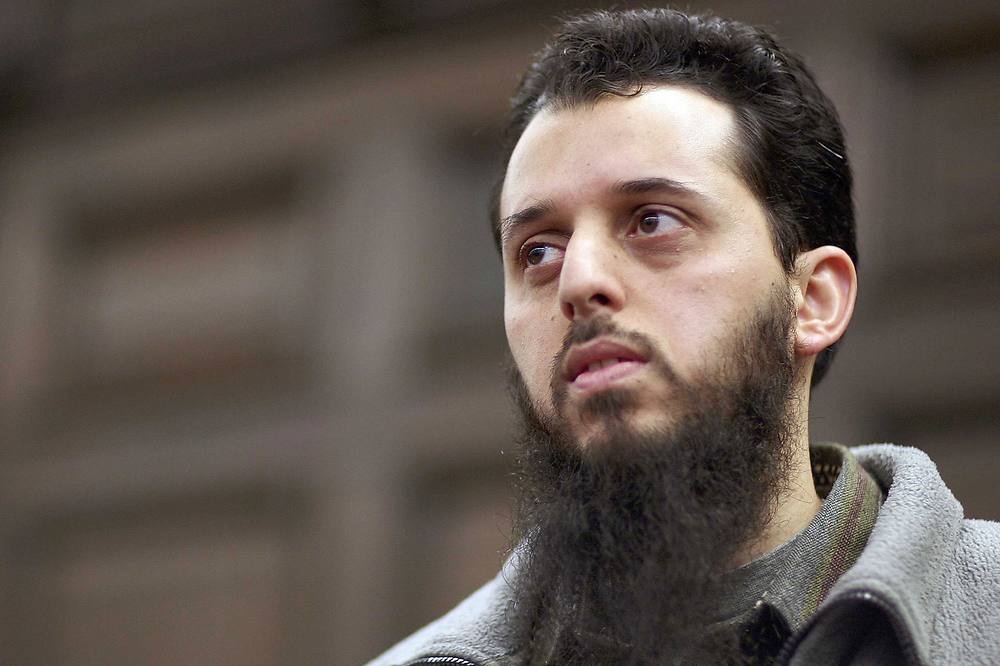 From Juergen Baetz,  the AP:  Ahmad Wali Siddiqui, a 36-year-old German of Afghan descent arrested by the U.S. military in July in Afghanistan, has emerged as the latest link between Germany and al-Qaida’s worldwide terror campaign. Siddiqui is believed to have been part of the Hamburg militant scene that also included key 9/11 plotters.

Intelligence officials say he was a friend of Mounir el Motassadeq, who was convicted by a German court in 2006 of being an accessory to the murder of the 246 passengers and crew on the four jetliners used in the 2001 terrorist attacks, and also frequented the al-Quds mosque.

Motassadeq was found to have aided suicide hijackers Mohamed Atta, Marwan al-Shehhi and Ziad Jarrah by helping them keep up the appearance of being regular university students — paying their tuition and rent — though it was never established whether he knew of the planned timing, dimension or targets of the attacks.

"Siddiqui is a long-term member who has been a friend of Motassadeq since 1997," said a senior intelligence official, who spoke on condition of anonymity due to the sensitivity of the issue. …

Siddiqui left Hamburg in March 2009 together with a group of 10 other jihadis known to German intelligence officials as the "The Tourist Group" to seek paramilitary training at a terror camp in Pakistan’s lawless border region with Afghanistan, German authorities said.

The group, which included two women, met in the al-Quds mosque before they decided to leave for Pakistan and Afghanistan. The prayer house had served as gathering point for some of the Sept. 11 attackers before they moved to the United States to attend flight schools in 2000, authorities say. Atta, al-Shehhi and Jarrah attended the mosque when they lived and studied in Hamburg.

Following the Sept. 11 attacks, the mosque became a magnet for so-called jihad tourists — Muslims from out of town who bragged about having worshipped at the same mosque where once the suicide hijackers had gathered for prayer.

"Young people came because they wanted to pray on the same carpet that Mohammed Atta had already used for his prayers," the intelligence official said.

From Ian Traynor, the Guardian:  Two of the 11 are now in custody. Rami Makanesi, a German national of Syrian origin, is being held by German special branch after being deported from Pakistan this summer. Ahmad Sidiqi, a German national of Afghan origin, is being held by the Americans at Bagram outside Kabul. Both are believed to be talking to their interrogators, although a transatlantic credibility gap has opened up over the value of their testimony.

Both men were regulars at the Hamburg mosque, with Makanesi the younger and more influential in militant circles, according to the Germans. …

The evidence supporting the US terrorism alerts is said to have been gleaned from Sidiqi, who has told the Americans that he met a man claiming to be al-Qaida’s new number three, Sheikh Younis al-Mauretani, last spring and that they discussed a fresh wave of attacks in Britain and France, carried out by European passport-holders using sophisticated new encrypted software and laptops. The plot was said to have been blessed by Osama bin Laden.  (photo: Focus)