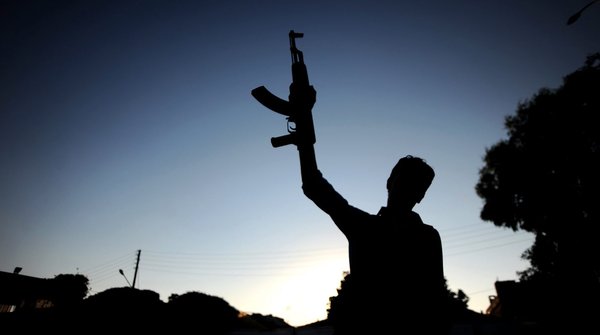 From Malcolm Rifkind, the International Herald Tribune:  I accept that Western military combat in Syria would be mistaken. Unlike the NATO-supported action in Libya, there is no prospect of Russia ending its veto in the Security Council. Nor has the Arab League called for such action, as it did with the rising against Muammar el-Qaddafi.

This does not mean, however, that the United States and Europe can and should do nothing. It was right to try to pursue a diplomatically brokered political settlement through the United Nations, but this process foundered on President Bashar al-Assad’s continued brutality. With the diplomatic route blocked, and Syria’s rebels managing to strike at the heart of the regime in Damascus and Aleppo, the war has moved into a potentially much bloodier phase, which could draw in some if not all of Syria’s neighbors. . . .

The longer war drags on, the more likely a legitimate struggle for self-determination will descend further into a cycle of communal violence, poisoning the possibility of a mutually acceptable political settlement. Without such a settlement, Syrian and regional violence will continue — whether the Ba’athist regime survives or not.

It is not sufficient to hector the rebels to “get their act together.” The Americans and the Europeans need leverage, and for leverage they must provide meaningful incentives. This should come in the form of arms supplies to the Syrian insurgents if they can show real progress toward creating a united opposition. This would require a modification of the European Union’s arms embargo. Unlike the U.N. arms embargo in Bosnia, this decision is not at the mercy of a Russian or Chinese veto.

Supplying arms in a civil war will always be controversial and in the short term would lead to greater fighting and more deaths. But it would also ensure the collapse of the Assad regime in weeks rather than months. We should not assume that high-profile defections such as that of Prime Minister Riyad Hijab spell the imminent collapse of the regime — the core of Syria’s security state remains intact. The longer this war lasts the greater overall carnage there will be.