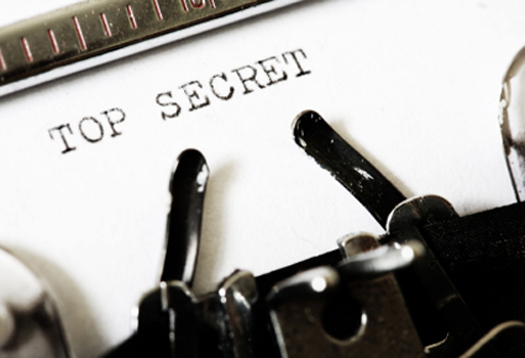 From Economist:  “A Fierce Domain” is a collection of essays edited by Jason Healey, a former cyber-policy chief in the Obama White House. His main point is that this [cyber-warfare] is not a new problem : the first big cyber-attack dates back to 1986, when a bunch of German hackers in Hanover, working for the KGB, sneaked into American military networks. Named “Cuckoo’s Egg”, it was caught only because a sharp-eyed official noted a tiny 75-cent billing error, revealing unauthorised use of a computer network.

Many more attacks have followed: Moonlight Maze, Solar Sunrise, Titan Rain and Byzantine Hades. None is a household name, though from the gripping accounts in Mr Healey’s book many readers will feel they all should be.

One especially damaging operation involved the theft of top-secret material from the most classified NATO networks. The attackers had used infected memory sticks, which were left lying around in car parks near sensitive buildings. Careless or thrifty officials picked them up, and some used them to copy material between classified computer networks and those connected to the internet. A clever bit of software then copied, encrypted, compressed and dispatched the material—probably, spooks think, to Moscow.

Mr Healey’s main message is to urge policymakers to be less secretive and more humble. Too many past attacks remain classified. Officials continue to burble the same warnings and assurances as they did 20 years ago; the public is left in the dark.   (photo: Futurity)