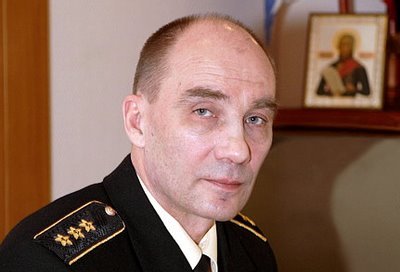 Admiral Vladimir Vysotsky said in an interview with Ekho Moskvy that there was no point buying the ship unless it came with the “transfer of key, fundamental technologies.”

Sarkozy on Friday promised workers at the STX Europe shipyard in Saint-Nazaire that they would build two Mistral command ships for Russia. The shipyard faces job cuts without the contract.

Sarkozy has previously said the ship will be sold to Russia without electronics or weaponry. Six U.S. Senators wrote to France’s ambassador to the U.S. last year to protest the proposed sale.  (photo: RIA Novosti)