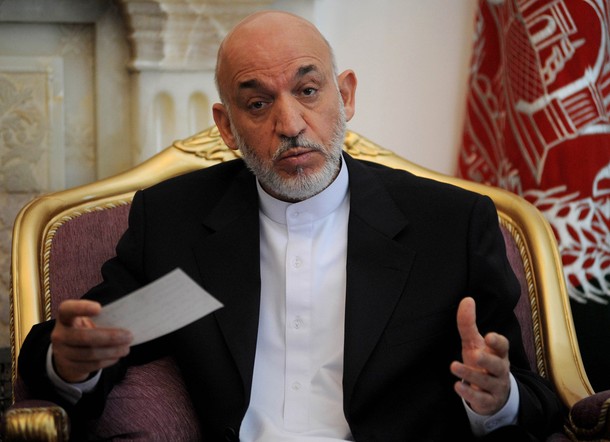 From Radio Australia News: Afghanistan says the blame for most of the corruption plaguing the country lies with its Western backers who dole out "illegitimate" contracts that have created an "economic mafia".

Presidential spokesman Waheed Omer says security deals between US and NATO troops and private security companies are chief among the "corrupt contracts".

Mr Omer says compared to the extent of corruption in the Western contract system, the level of graft in the government is small.

Afghanistan, one of the most corrupt countries in the world, is under intense pressure from its foreign backers to end endemic graft.

Last week President Hamid Karzai ordered the 52 private security firms operating in Afghanistan to disband by the end of the year. (Photo: Getty)