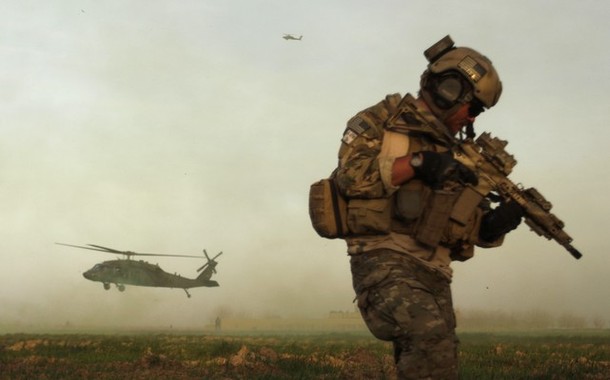 From Tomas Ries, the New Atlanticist:  Afghanistan is urgent and difficult, but no longer strategic. First because we have lost Afghanistan. The ISAF social engineering effort was doomed from the outset and we no longer have the will or money to prop up this illusion. Second because Afghanistan no longer matters. The only serious reason why we invaded Afghanistan–to break a sanctuary from which existential terrorist attacks could be mounted against us–has been overtaken by events. The nascent US global decapitation program of the last decade has surged beyond belief and is now replacing the need for never-ending stabilization and reconstruction campaigns. A refocussed US intelligence community, the massive growth in US global special forces capabilities, and US technological revolutions in global robot sensor systems (of which the headline-grabbing UAV’s are less remarkable than the minute Continuous Clandestine Tagging, Tracking and Locating systems-) provides the United States with an increasingly potent capability to take out terrorist networks anywhere in the world. For better or worse, and largely unremarked, decapitation and barriers are replacing root causes, human security, and COIN. The potency and significance of this global shadow war is such that it warrants adding a sixth wing to the Pentagon. It has also emerged largely independently of NATO.

What remains regarding Afghanistan are operational challenges: preventing the retreat from becoming a rout and trying to prevent what we leave behind from becoming too embarrassing too quickly. Daunting tasks, but strategically marginal.  (photo: Getty)