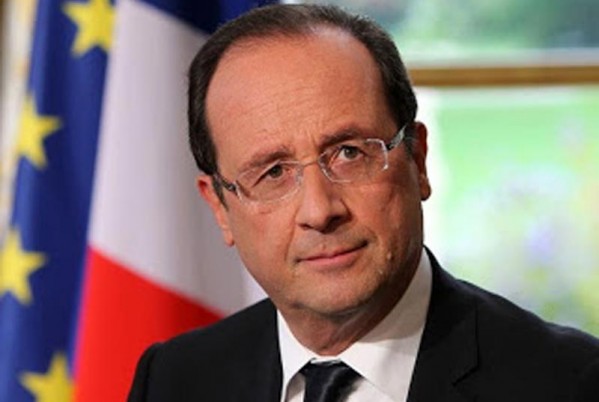 From Sara Miller Llana, Christian Science Monitor:  Eric Denécé, director of the French Center for Intelligence Studies and a former military intelligence analyst, says he expects the spying allegations on Europe to be little more than a political blip , though he differentiates between intergovernmental spying  and Snowden’s revelations of surveillance of American citizens through the PRISM program.

[W]hile the European Union Parliament condemned American spying, it rejected Thursday a suspension of TTIP negotiations, as France had sought. Instead it urged trade talks to go forward, as planned, according to a statement.

It acknowledged growing issues of spying among its own member states as well. “Parliament also expresses grave concern about allegations that similar surveillance programs are run by several EU member states, such as the UK, Sweden, The Netherlands, Germany, and Poland. It urges them to examine whether those programs are compatible with EU law.”

Meanwhile, US-German ties are under stress amid revelations that the United States spied on Germany more than on any other EU country. Germans are particularly wary about state-driven snooping, given the widespread surveillance under the Stasi in East Germany and earlier under Nazi Germany.

President Obama and German Chancellor Angela Merkel agreed Thursday to a high-level meeting among both nations to discuss US actions.

However, Sergey Lagodinsky, head of the EU/North America department of the Heinrich Boell Foundation in Berlin, says that the real damage to the transatlantic relationship at this point is among the citizenry. “The damage is not intergovernmental, but within our population,” he says. “[The scandal] has made clear to a wide number of citizens that the rhetoric of alliance and partnership is not followed by a degree of mutual trust.”

That sentiment is clear in a recent German poll showing that, in the wake of Snowden’s revelations, only 49 percent of Germans say Americans can be trusted as partners, down from 65 percent, according to ARD-DeutschlandTrend. . . .