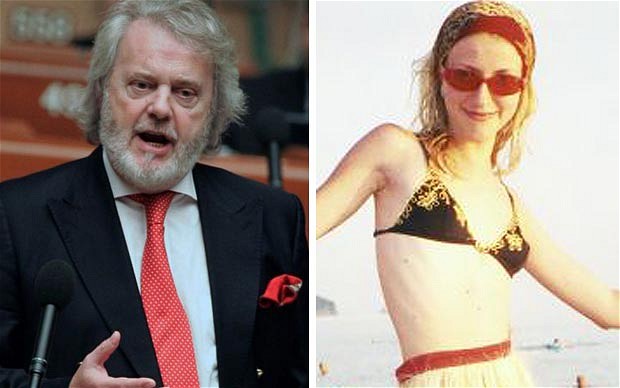 From Ravi Somaiya, the New York Times:  A Russian aide to a House of Commons member of the Defense Select Committee has been detained by the security services on suspicion of espionage and faces deportation, the lawmaker said Sunday.

The lawmaker, Mike Hancock, a Liberal Democrat, which is part of the governing coalition, told the BBC that the aide, Katia Zatuliveter, 25, was “asked to pack a bag” and was “taken away” to a detention center late last week. He said she was preparing an appeal against the deportation order, which had been issued by Home Secretary Theresa May. Ms. Zatuliveter has worked as Mr. Hancock’s parliamentary assistant for nearly three years.

Mr. Hancock said that he had not seen “any evidence to support the view” that Ms. Zatuliveter “is in any way a threat to the United Kingdom.”

Ms. Zatuliveter had been detained briefly for questioning on similar accusations at Gatwick Airport in early August, according to news media reports at the time. The first detention occurred not long after the Russians were ordered out of the United States.

From Nick Collins, the Telegraph:  British and European MPs close to Mr Hammond had previously warned about his conduct after becoming suspicious of the activities of his young employees.

Chris Bryant, Labour’s former Europe Minister, said he moved to replace Hancock at the head of the cross-party Russian group because of his "pro-Putin and pro-Medvedev position. …"

He said: "I couldn’t understand why an MP from somewhere in the south-west had a Russian researcher. She was only really interested in doing Russia stuff. She seemed slightly odd."

Colleagues at the EU Council for Europe, where Mr Hancock also worked, claimed they too had voiced their concerns about Mr Hancock’s series of identikit companions from former Soviet states.

Mátyás Eörsi, a Hungarian MP and ex-leader of the council’s liberal group – which includes the Lib Dems – said the women were "all the same type: long-legged, good-looking blondes, never older than 25, fluent in French, English and often German, and with a higher education".

He claimed he had warned Charles Kennedy, the former Lib Dem leader, about a potential "scandal" over his MP’s voting record, which was heavily weighted in favour of Moscow. (photo: Telegraph composite)