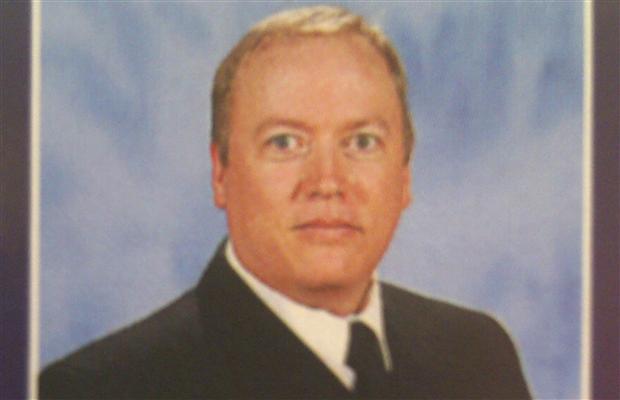 The alleged sale of top secret intelligence to Russian agents by naval officer Jeffrey Paul Delisle has been the subject of high-level consultation between the Australian and Canadian governments and was discussed at a secret international conference of Western security agencies in New Zealand this year.

The Canadian government has, for diplomatic reasons, avoided publicly identifying Russia as the foreign power involved but several Russian diplomats were recalled to Moscow before the end of their postings. . . .

Australian security sources told the Herald his access was "apparently very wide" and that "Australian reporting was inevitably compromised. . . ."

Australian security sources have suggested the Russians would have been interested in a wide range of material, not only relating to the US and Canada, but to China, North Korea, Pakistan and Afghanistan – ”all areas that DSD makes a contribution towards covering."  (photo: Ottowa Citizen)