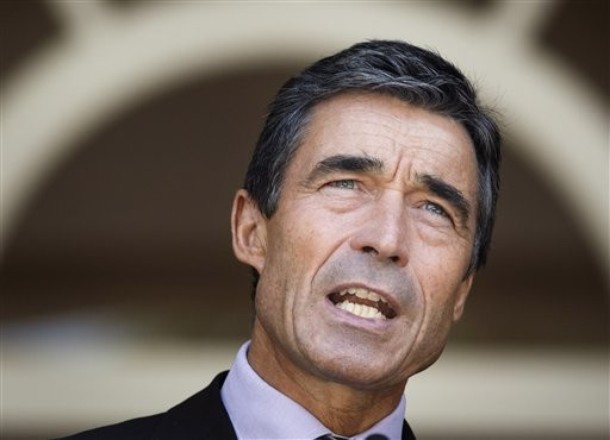 From Anders Fogh Rasmussen, NATO:  At the upcoming NATO Summit in November, we’re going to adopt a new Strategic Concept. The strategic concept will set the direction of the Alliance for the next ten years or so.

And I think, the comprehensive approach and the partnerships will have a prominent place in this document – because 21st Century security is more than just military force. If we are to accomplish our security mission, we must improve our capability to interact with organisations and partners that can supplement the military operations with civilian reconstruction, and civilian development, including civilian capacity building and improved governance.

The NATO I’m describing here is not the Cold War Alliance. Of course, the foundations are the same: transatlantic cooperation; firm commitments to defend each other from attack; and a commitment by all Allies to the values that we all hold dear. But it’s worth taking a new look at the way we’re building on those foundations today: with new partners, and new missions, in new places.

To paraphrase an American expression: this isn’t your daddy’s NATO anymore.