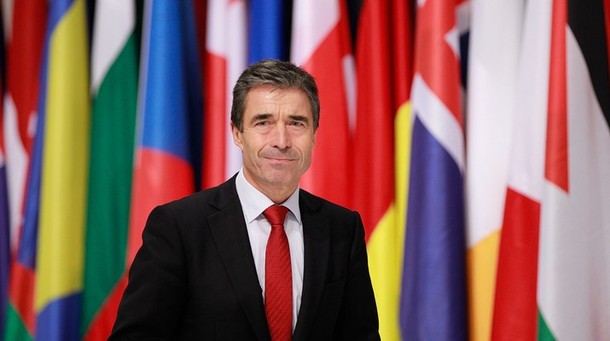 From Jan Techau, atlantic-community.org:  Anders Fogh Rasmussen has won the Afghan War. When he became Secretary General of NATO on the 1st of August, 2009, he took over an organization that was threatened by severe "Afghanistan depression." The Alliance appeared to be over extended. Neither the military mission nor the civil reconstruction projects were progressing, the Americans, Dutch and Canadians started to commit themselves to plans for withdrawal, and many experts said that failure at the Hindu Kush would mean the end of the Alliance.

Jan Techau is Director of Carnegie Europe at the Carnegie Endowment for International Peace.  The full text of this article is available at atlantic-community.org.  (photo: Getty)